Mahalia, 16 has been with the gallery this past week on a work experience placement. As part of the week she has spent time working across the organisation, including with our Volunteer Coordinator, our Drawing School Manager and our Learning and Participation Manager, as well as spending time in our galleries sketching and talking with our visitors.

She has also written a response to ‘Air: Visualising the Invisible’, which focuses on two of the historic works featured in the exhibition.

‘A large theme in this particularly mesmerising exhibition is the concept of ‘visualising the invisible’, captured through different mediums, as well as interpretations of this idea, a wide range of artwork and installations have been summoned, allowing the mind to run wild.

The art work which particularly speaks to me is the harrowing oil painting named ‘An Experiment on a Bird in the Air Pump’ by the artist Joseph Wright. The piece depicts a scene of contrasting emotions, correlating to the characters depicted and attributes such as age and gender. The focal point of the painting however is the grand scientist, who seems to be in control of the act at hand. He is the one who can control the emotion of the environment via the manipulation of the dying bird’s life. He is the only one who can bring this bird to good health, by letting oxygen back into the glass chamber.

I believe that this piece of artwork shows the importance of oxygen and air, and the affects it can have if this basic necessity is taken away from living organisms. The shadows which suffocate the painting add to the ominous atmosphere, possibly inferring that the manipulation of nature is a dark subject matter, which only brings sorrow. However, this painting could also bring a miracle as if the scientist were to increase the oxygen in the chamber, then the dying bird could be resurrected back into good health.

The Ernest Townsend piece named ‘Balloons’ particularly moved me, this small but impactful artwork shows a large street merchant cast in shadow, facing another bleakly depicted woman blowing up balloons. The bright colours of the balloons contrast the cold colour palette used to paint the two figures. On first look I was only able to see the sorrow in the oil painting, with the controlling large man leaning over the fragile almost childlike woman. Initially I only saw this piece as about cruel labour, and neglect. However, when I took into consideration the colourful balloons beside these two characters I interpreted it as they were giving away to joy the public, even if they were not being given joy themselves. What once was a depressing and dull painting is now once of selfishness, teamwork and perseverance.’

Included below are some of the sketches Mahalia made in the galleries.

If you, or someone you know, is interested in doing a work experience placement with the RWA have a look here. 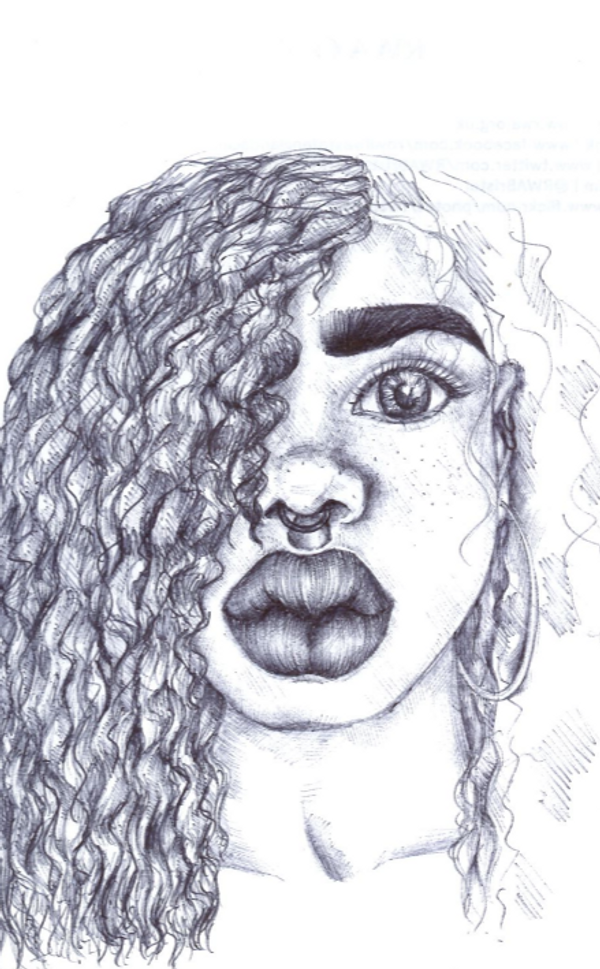 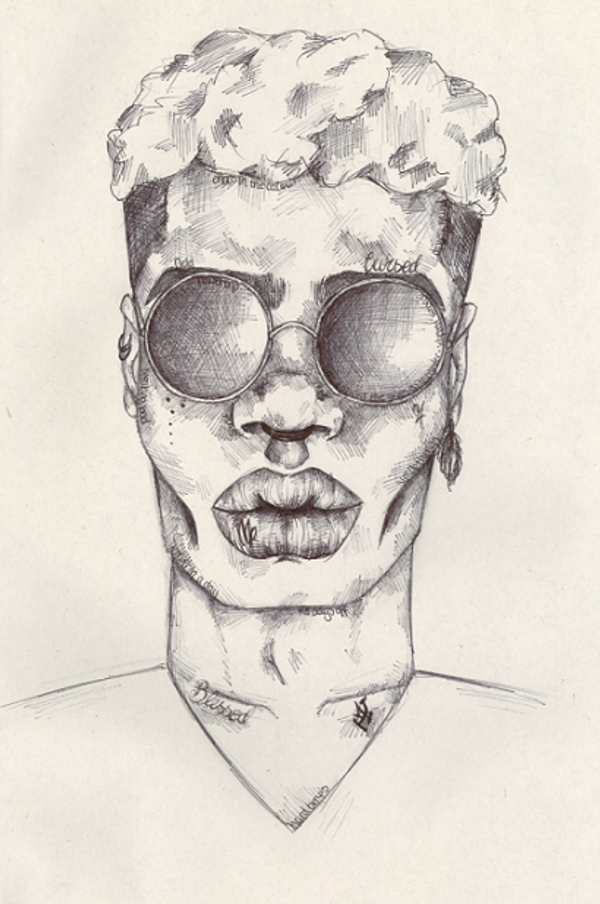