In conjunction with RWA @ The Atkinson we asked some of the Academicians involved to answer a few questions about their current practice and what it means to be an Academician. Here, recent Academicians Alice Mumford and Lawrence Nash give us some insights into their lives as artists:

AM: I am working towards my next exhibition at Belgrave St Ives for September 2017. I am thinking French doors. Inside – outside has been a long held interest for me. I have painted looking through a window many times but French doors includes more ; ie garden, back yard.

AM: Our home and my mother’s Cornish sea side house.

RWA: What does being an RWA Academician mean to you?

AM: I am connected to a wonderful ongoing story. A visual record in paint, pencil, wax, clay etc. With people who give their all to that pursuit.

AM: Alive: David Hockney for the joy and ambition in his paintings. Dead: Anne Redpath for her colour and light.

RWA: If you weren't an artist, what would you be?

LN: I'm working on a series of drawings. They started by me asking myself some simple questions - what do we mean by a drawing?, What would be the simplest way of making a drawing? As a student I was once told that the first line you make determines the rest of the drawing - so I started asking questions about influence. The drawings I'm making are dealing with these kind of themes.

LN: Being an artist is a state of mind. In the 'artist' state of mind almost anything can be an inspiration - so what an 'artist' has for breakfast can influence what he does later in the studio. Bumping into someone on the bus can influence what happens - and so on. But the 'artist' has to be careful - If he is too aware of direct influences this can skew the work - making it obvious or crass. Its almost like an 'artist' needs to absorb everything around him into a kind of soup - and then forget about it. I think its only then that the magic happens. So - I believe that quoting direct influences are somewhat futile.

I would say that the seven years of practicing Ki Aikido have been a influence - perhaps not directly - but more of creating an attitude of mind towards the making of the work.

In terms of artists I research a number of artists such as Agnes Martin, Sean Scully, Rothko and a good friend Simon Granell - not just for the visuals but also for the ideas behind the visuals.

RWA: What does being an RWA Academician mean to you?

LN: It's not easy to become an Academician - and that's how it should be.

For me, being elected an Academician is the recognition and acceptance of my qualities as an artist and a person, by my peers.

In becoming an Academician you become part of a community of other artists that have also been through that recognition and status. It doesn't mean that we all agree - often we don't - and that is also as it should be - but a mutual respect within a group of artists is a rare beast and a great thing.

The building is important. Being part of an institution that has existed in the same building for so many years creates a very special experience. All of the discussions and arguments, all of the artworks that have been shown in the galleries leave their mark - all of that energy is somehow retained in the walls. This isn't aerie fairy nonsense, this is palpable. Next time you visit the RWA take a few deep breaths, find a quiet moment to yourself and you will feel it - decades and decades of traditions passionately argued about and replaced with new ways of interpreting - only to become, through time, traditions in themselves - and so the cycle continues.

LN: I'm not sure I could quote just one, but Matisse - for his drawings - those lines take years to become so simple. Marcel Duchamp - his readymades created a dynamic shift in our understanding of what is art. A German artist Wolfgang Laib - for the luminous quiet squares created on a gallery floor made of collected pollen. American artist Peter Halley for the redefinition of the meaning of a square in abstract art. Japanese Artist Kazuaki Tanahashi - for his simple wisdom and 'One Stroke' paintings - I still refer to his book 'Brush Mind'.

RWA: If you weren't an artist, what would you be?

LN: I would have loved to have been a musician, however in my youth I was in a band playing keyboards - and I wasn't very good. I think I would have probably become a composer - I like the idea of having so many flavours of the orchestra to play with. I would imagine it would be rather daunting to start with - but as I do with my drawings I would start with restrictions - so I might start by eliminating whole sections of the orchestra - a bit like Arvo Part with 'Spiegel im Spiegel' - the most wonderful, simple emotional piece of classical music of modern times using just piano and violin.

Or I may have become a philosopher - I like ideas. 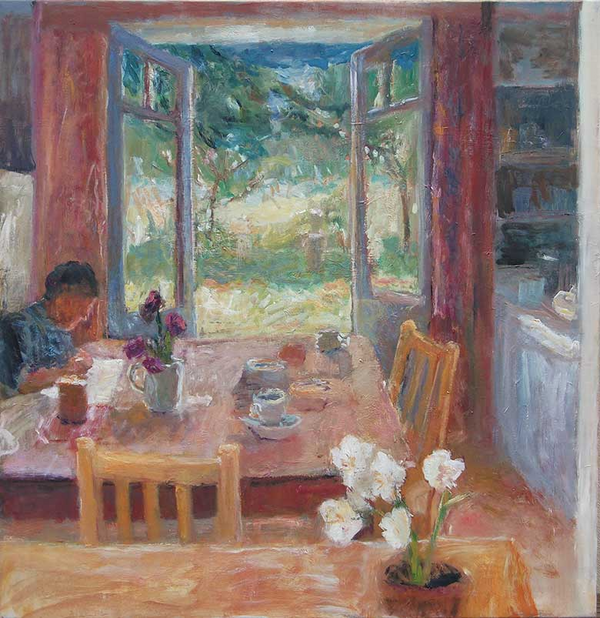 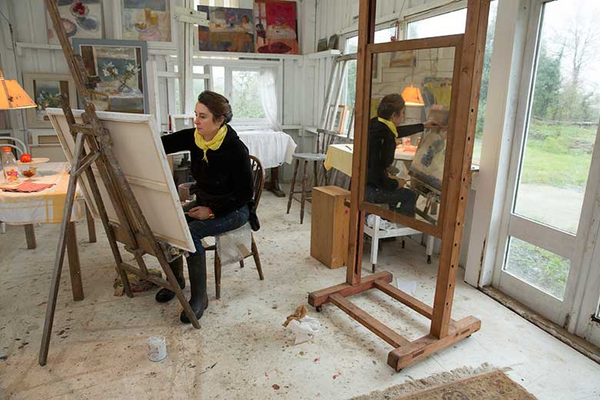 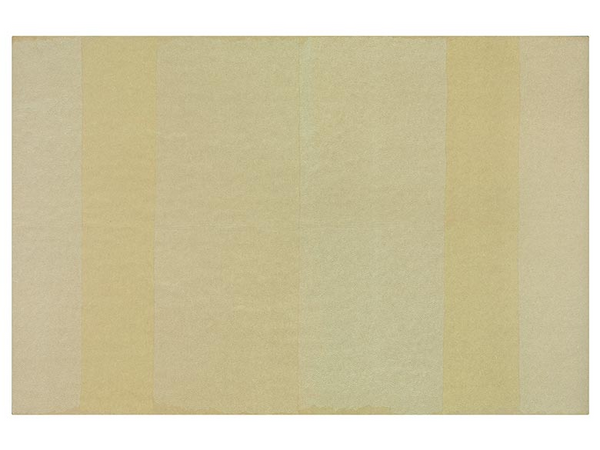 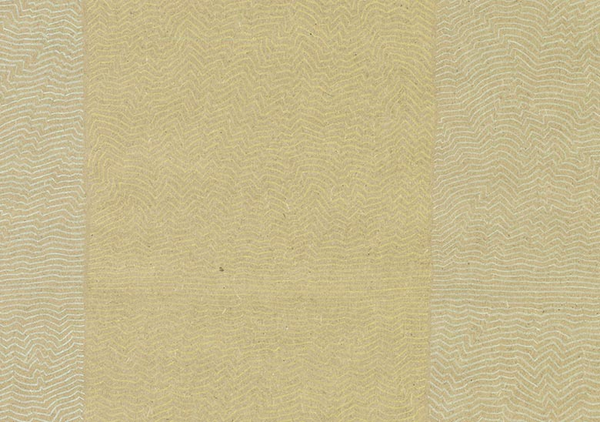