The votes have been counted, a year-long process has come to an end and we are very pleased to announce this year's new Academicians:

'Conspiracies of silence, hidden agendas and their repercussions, particularly the inequalities faced by women in our culture, are the driving forces behind my work. In a world where disinformation has become normalised, I feel compelled to keep scratching at the surface. I use whatever material best addresses the concerns of each project. This has included a diverse range of mediums from film, sculpture, paint and drawing to electronics, programming and CAD which pull from my background as a computer system designer.'

'My focus of expression is the human form, which acts as a vehicle to explore the interaction between the physical and abstract worlds. The resulting form allows the viewer to experience a sense of consciousness, which is transmitted through the work. I use various media including clay, wax, plaster, wood, and resin to originate sculptural forms, which usually result in a bronze cast.'

'In my work of the last two years I have explored through playing with grids, stripes and recurrent schemes, series of images that are similar but not the same. Pieces subtly differ; reflect each other yet also work independently. My prints and paintings are ever evolving improvisations around the grid and search for a synthesis between the horizontal and vertical stripe together with the all-important negotiation of monochrome, colour and definitive mark.'

'In the studio, as much as I ever will, I know who I am and have a sense of what I'm about. It has always been my laboratory and refuge. My work has an aspect of eclecticism - something that was encouraged when I was a student and something I encouraged as a teacher. For me it underpins the unpredictable possibilities of invention (the pursuit of the unexpected) - moving from what I know/am to what I might become/understand. There is also an evolving thread in my work, keeping connections... through the accumulative warp, which is my perception.'

'As an artist and researcher I have a keen interest in the way knowledge is presented, mediated, and often shaped by media-based technologies – especially in relation to the printed image. An underlying theme, common to much of the work, relates to the Nietzschean idea of ‘Eternal Return,’ exploring cycles of growth and decay located in both nature and culture. My images often combine diverse visual elements to elicit sometimes unexpected twists to the underlying narrative, combined with a sense of wry humour.'

We are delighted to welcome Rachel, Giles, Sandra, Howard and Paul, and hope that they will become familiar faces behind the scenes at the RWA in the coming months and years.

The deadline for applications to become an Academician this year is Wednesday 1 March. 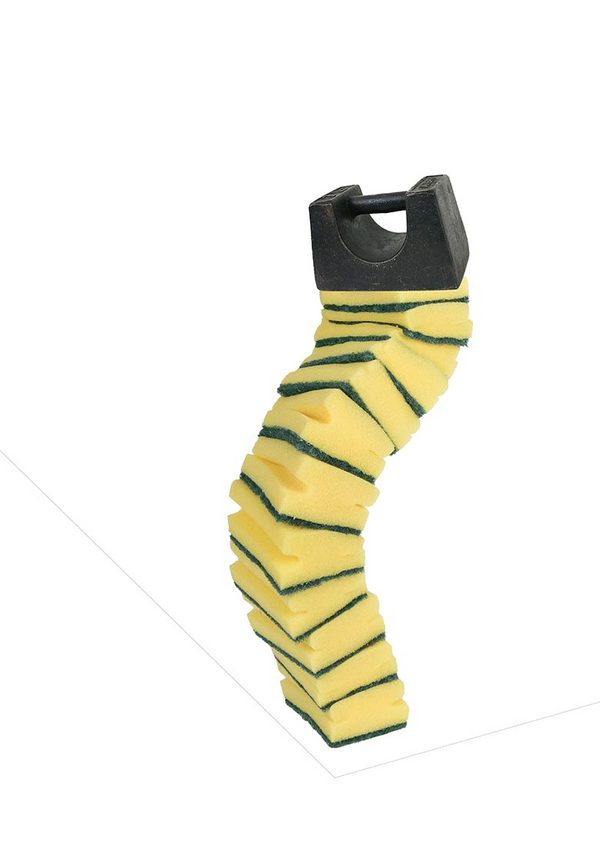 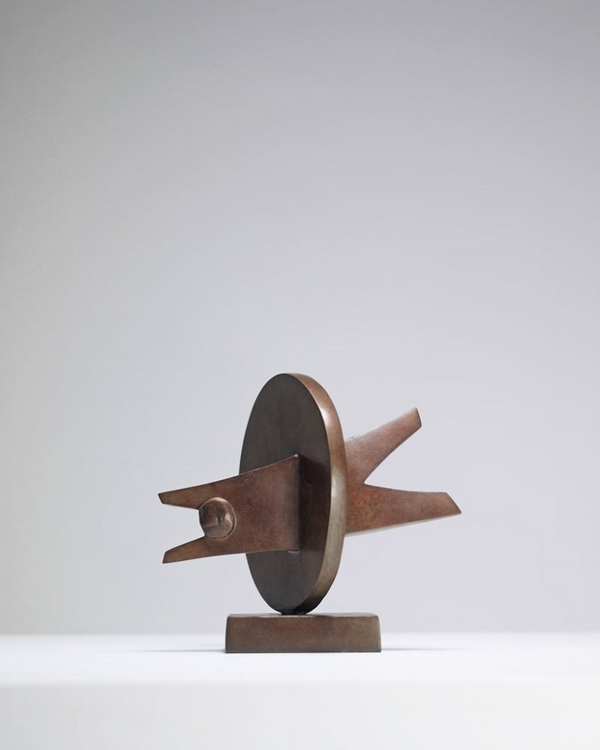 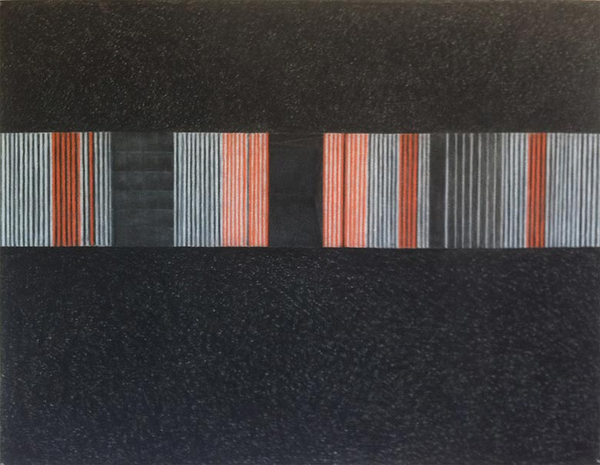 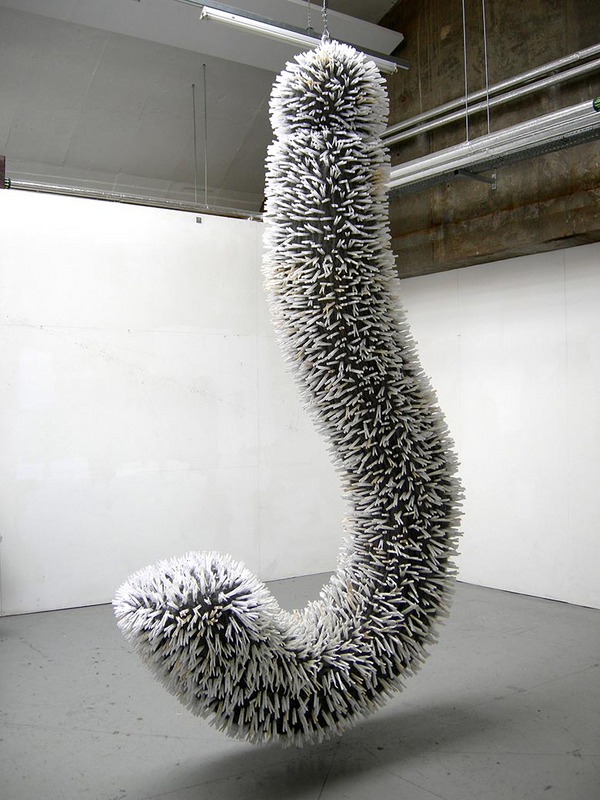 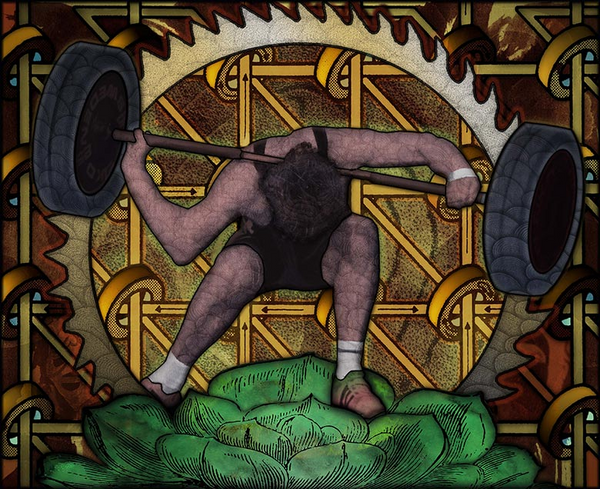