Irish artist Alice Maher has two works in Strange Worlds: The Vision of Angela Carter; Cassandra’s Necklace and a film Sleep. Alice is known for challenging received perceptions of fine art particularly in her use of materials. Her sculptures are often made from hair, bees, nettle and thorns. Her 2002 sculpture Mnemosyne is constructed from refrigerator coils. Curator Fiona Robinson talked to her about her work and about her experience as a female artist.

Fiona Robinson: Alice, you discovered Angela Carter’s writing when you were a student and you have written in the catalogue that 'she opened up the realm of the unconfined, subversive and re-generative imagination'. Do you think reading her sent you and your work in a certain direction or was it more that she validated something that you were already thinking about?

Alice Maher: I would say her writing validated a road I was already on, that is to say provided a textual parallel for a visual language. It gave me great hope and courage.

FR: You work has always challenged boundaries of what people expect. Have you ever encountered any problems showing work which challenges the establishment?

AM: Yes sometimes I have encountered a form of censorship but it has never bothered me. I recently had the British Council refuse to show a work of mine in their headquarters for fear of ‘offending our visitors from abroad’. When I inquired what the offensive nature of the sculpture might be I was told it was simply ‘nudity’. Human nakedness seems to be quite acceptable in some situations, but not in others. It is a testimony to the power of the visual image that it so challenges social and political mores.

FR: Your film Sleep in the exhibition records the development of drawings as they transmute, could tell me a little bit about your process in making this piece?

AM: It is a very simple method. I take one sheet of paper and begin to draw, recording (scanning) at certain points what looks like a satisfying first drawing to me, then continue to erase and develop the imagery into another drawing, and so on ad infinitum. I end up with a very torn and scuffed paper and 350 or so separate scanned drawings. I then put these together in Final Cut Pro, and work with a sound designer to create the soundtrack to accompany it.

FR: You move between different art forms, drawing, sculpture, film, often using unconventional materials. Do you feel that one of these processes stands out as the most significant for you?

AM: I think drawing has been the backbone of all my practices, whether that’s with pencil, charcoal, space, light, objects, people, air…I am always making a drawing. Drawing for me is a way of thinking, speaking, feeling, expressing, organizing, all at the same time.

FR: Women have had a hard time historically in being recognised as artists. What has been your experience? Do you think there is a difference in the way artists and women artists are perceived in Ireland and the UK?

AM: I have not had a very difficult time in Ireland simply because there is no market to speak of there, and it is in the world of money where men seek to retain power and control. So, while it is difficult to make a living it is easier to have opportunities to show your work, get published, and achieve status. In fact, the status of the artist is quite high in Ireland despite the paucity of funding.

Women artists in general face the same kind of sexism that women face in all walks of life, the art world is no different. The subjects they choose to explore are often not respected and their work is not collected by major institutions worldwide. This is all about not valuing the female experience, the female voice, the female worker and the female creator of culture.

FR: You reference Mnemosyne and Cassandra in the titles of your work To what extent is your work informed by mythology and literature?

AM: In my work I engage at the fault lines of culture, where movements, media and languages overlap and where mythological and vernacular narratives can expand and become reborn. I am a big reader of literature, essays, drama and critical text, poetry, every written word interests me. I also have a background steeped in fable and folk narrative of every kind. Greek myth and local fable are all equal to me and I move back and forth between time and space, fact and fiction, classical and vernacular.

FR: What are you working on in the studio at the moment?

AM: I am working on a design for an opera by contemporary composer Raymond Deane. The libretto is based on a play by Emma Donoghue Trespasses, which explores the subject of female friendship in medieval times with special reference to witchcraft in Ireland. 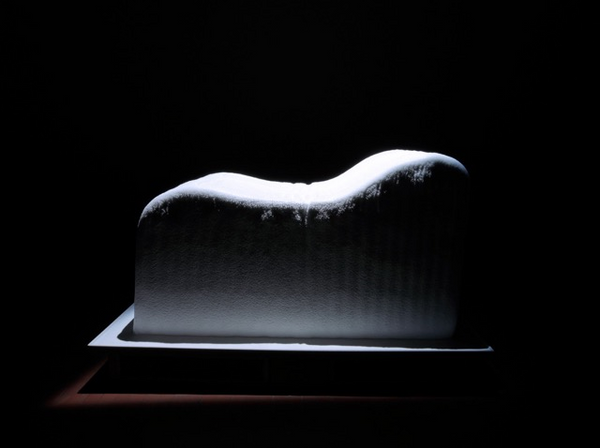 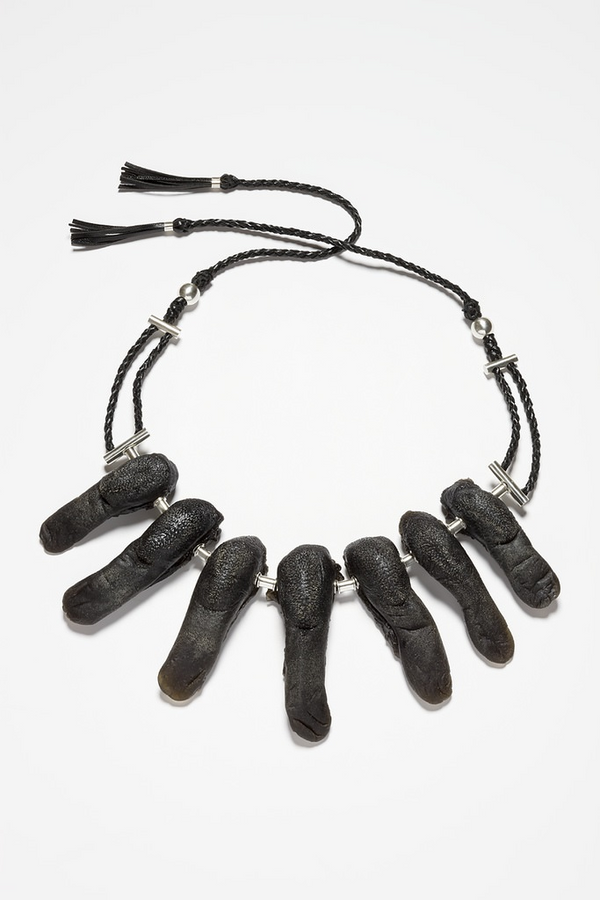 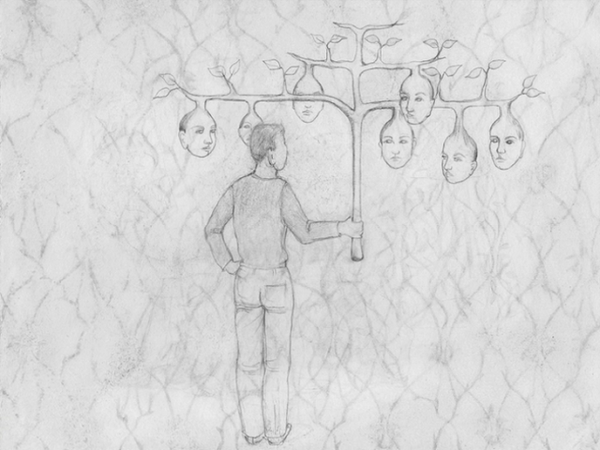