Alice Freeman is a recently elected RWA Artist Network member. She studied at Byam Shaw School of Art before graduating from Camberwell College (UAL) in 2013. Her practice incorporates drawing with etching and sculpture and she works from BV Studios, Bristol.

AF: I work with etching and sculpture, allowing them to influence one another. At the moment I’ve been looking at different kinds of coral and jellyfish. Because of their unusual forms, it’s been possible for me to play with a variety of ideas. Recently, I found these amazing photographs of deserted towns in Syria, all bombed-out. They’re really incredible images and I wanted to start doing an etching series with those. I’m very interested in things that repel yet at the same time attract. The jellyfish can arouse feelings of disgust but you kind of want to prod them at the same time. It’s a similar idea with the Syrian buildings in that it’s a horrible subject matter but they’re actually really beautiful on a sculptural level.

AF: Anywhere. The jellyfish idea came when I went to the aquarium. Looking at buildings is very new to me, as I am normally inspired by nature –usually something that’s biological. The Syria images just popped up on my computer, on my news feed and after the initial wave of sadness I was intrigued by the forms the photos created.

At University you try everything. I started etching in my second year and before that I did a lot of oil painting, but I never felt very connected to it. I stepped into the etching room and it was an amazing atmosphere. Everyone was running around – so many health and safety risks going on. It was just wonderful and I fell in love with it – the processes, and it’s all so scientific. If you get something wrong, you’ve ruined it, but it’s kind of exciting at the same time. My process always begins with a drawing or sometimes a sculpture. I’ll make something and think “I’d like to draw it”, and then I’ll etch it on to the plate, but it’s a long process to get it there.

I usually have a tiny notebook on me. Nowadays, though, if I see something I really like I just take a photo of it and work from that. You just don’t have time in today’s society to start drawing something there and then and you’d get so many odd looks if you did, which is a real shame.

AF: It’s such a long standing thing. I think it’s wonderful that it’s been around for over 150 years. For Bristol, to have the RWA is brilliant, and so to be part of it is just incredible. Having the support and opportunities the RWA offers, and having the opportunity to show work there, is fantastic.

AF: I would love to create huge sculptural, organic forms that would sit permanently in nature and withstand the test of time. If money and time were no object I’d just be in here working all the time. It would be wonderful.

AF: That’s quite tricky. Maybe Louise Bourgeois. She was such a strong, female character who worked right up until the end of her life, experimenting across a wide range of mediums. Art was everything to her. It was a way of communication, escapism and therapy.

AF: I guess it would be from one of my art teachers at Camberwell. She told me don’t make work you think people want to see. Make work you want to create.

RWA: If you weren’t an artist, what would you be?

AF: At the moment I’m teaching myself to code. I find this new language really interesting so maybe I would be doing something in that. But I just can’t imagine my world without art in it. It’s a horrible thing to have to think about!

I grew up in St Ives and there were probably certain opportunities that I wouldn’t have had if I’d have lived elsewhere. Because of that, I think it was possibly more likely for me to become an artist, but I don’t know how much of an effect it has had on my actual art work. Colour is such a significant part of St Ives. Naturally it has had a big impact on many of the artists who live and work there. However I tend to mainly work in monotone! I think colour is one of the most difficult things to work with. I find it so hard. I do think to some extent my work wouldn’t suit colour, I think it would take something away from it.

AF: It would be one of Eva Hess’, just one of her little studio pieces. She’s my absolute favourite artist.

RWA: How do you see the future of the RWA?

AF: Well I’ve only been a member for three months so I’ve still got to get used to everything. I think the RWA is always going to be very prominent I see it as always being something that’s there and something that’s part of Bristol. I think it’s brilliant that it’s bringing in contemporary artists and I think that’s the way to go; to keep the old but combine it with the new.

Alice Freeman will be exhibiting as part of the the Artist Network Exhibition at the RWA from Saturday 23 April – to Sunday 15 May 2016. She will also be exhibiting at the BV Open Studios Friday 22 April, Saturday 23 April and Sunday 24 April. Alice also has an upcoming show at the Centrespace Gallery in Bristol for a collaborative exhibition entitled Foreign Lands. The exhibition will run from 2 June – 9 June 2016. 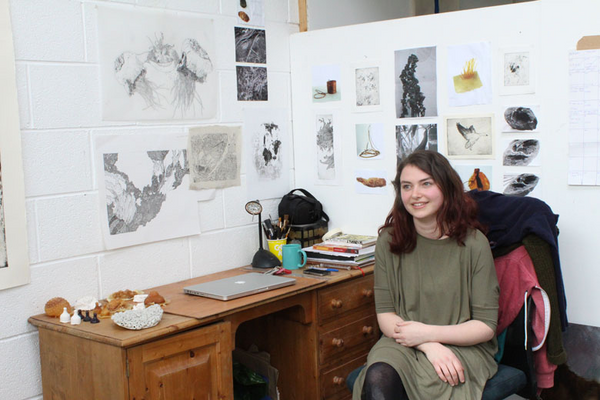 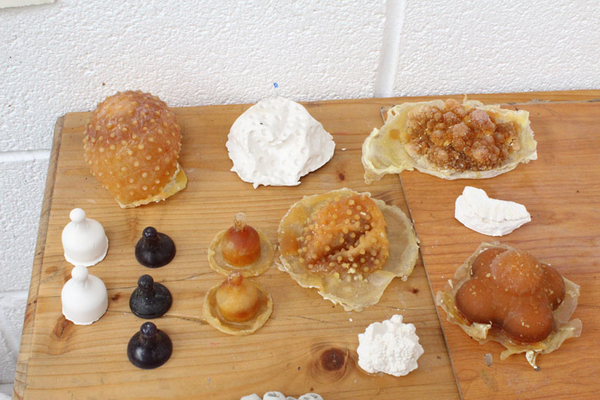 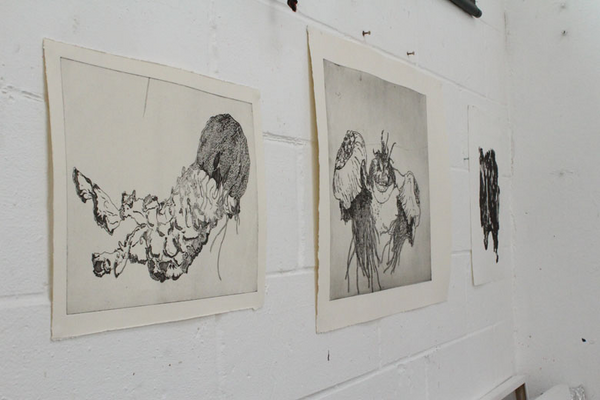 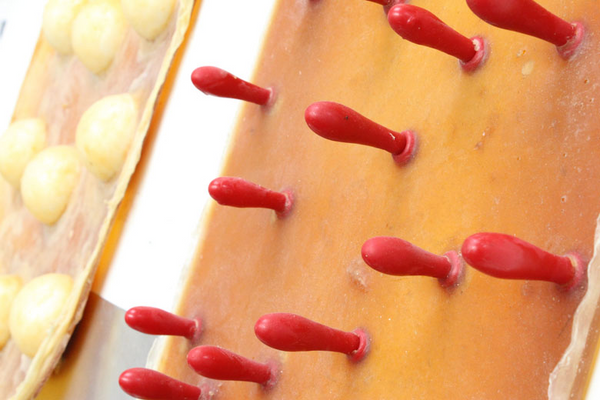 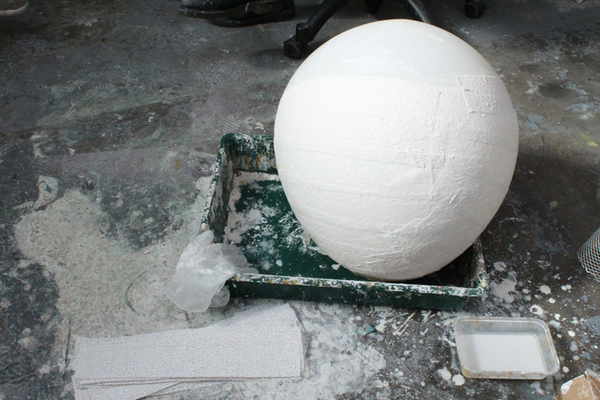 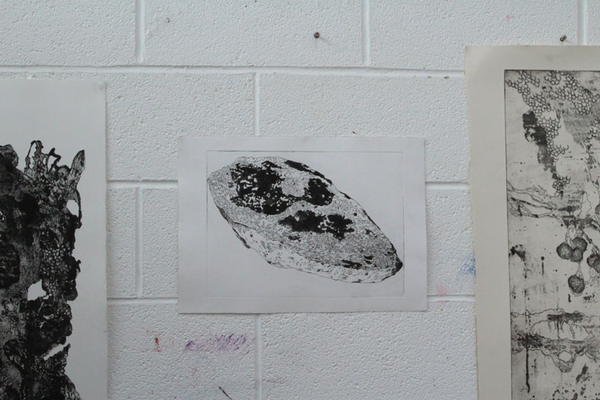