Trevor Challinor studied at Birmingham College of Art and Design and went on to Slade School of Fine Art where he received his Diploma in Fine Art. Between these two periods of study he was awarded a Leverhulme Research Award which provided the opportunity to study abroad, including a four-month residency at the British School in Rome.

Trevor Challinor has lectured at Cheltenham Ladies Collage and Gloucester Collage of Art and Design. In 1989 he decided to take early retirement from teaching in order to concentrate on his drawing and painting.

Trevor Challinor has exhibited widely throughout the UK; some notable venues where he has shown include the Royal Academy, Bankside Gallery, Anna Mei Chadwick Gallery and the Mall Gallery. Commenting on influences in his work Trevor Challinor writes

"Every artist is influenced by their background, history and other artists work......The ultimate test is in the work produced. Influences are always evident, apparent to all audiences who uses their visual awareness....Some artists and painters find the need to articulate their ideas verbally, or provide statements for audience clarification or justification, others choose to allow, including myself, the visual language, form, essence to communicate their intention, any influences will always be there to see." 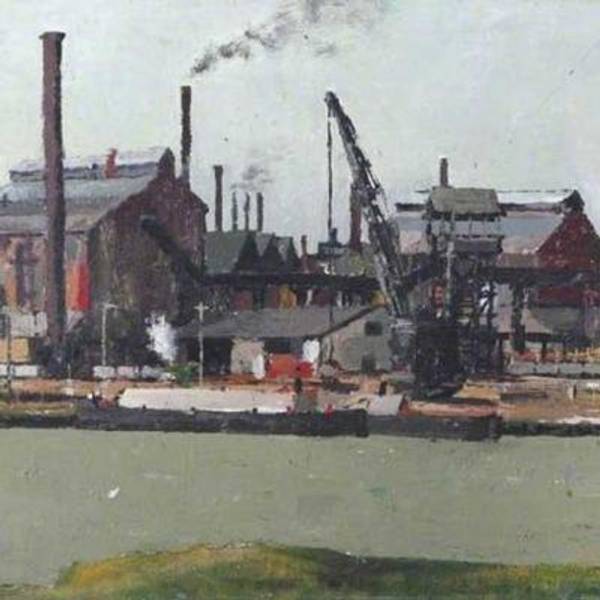