Susan Derges works with imagery taken from the natural world and its relationship to themes of self and consciousness in science, psychology, spirituality and the imagination. Her work has been exhibited and collected worldwide. She spent 6 years working in Japan during the early 1980’s during which time she developed the camera-less photographic techniques for which she is now known, that were exhibited in the 4 person survey show “Shadow Catchers“ at the V&A London in 2010 with an accompanying publication. An artists monograph, drawing on 25 years of image making “Elemental” was published in the same year by Steidl . A major body of work based on the River Taw was exhibited widely during the 1990’s and accompanied by various publications.

A more recent group of prints, “Mortal Moon”, will be on show at the Greenwich Maritime Museum Queens Palace this year through end of 2019. 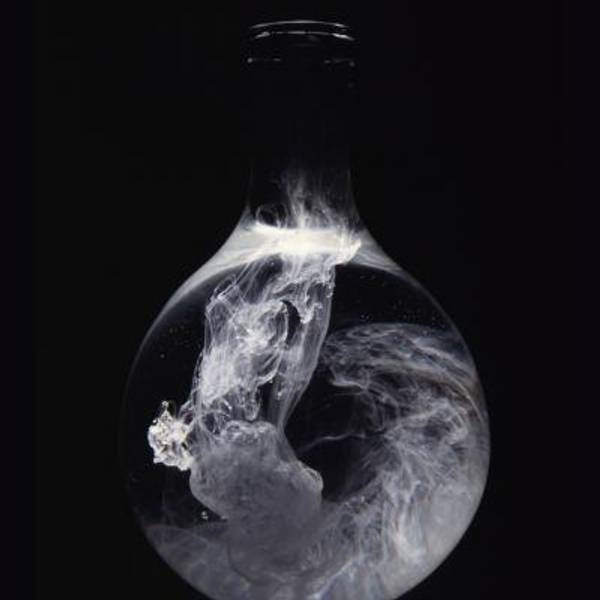 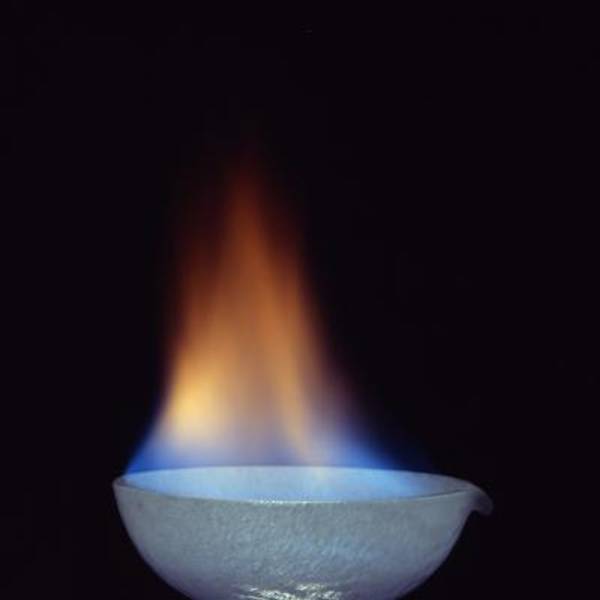 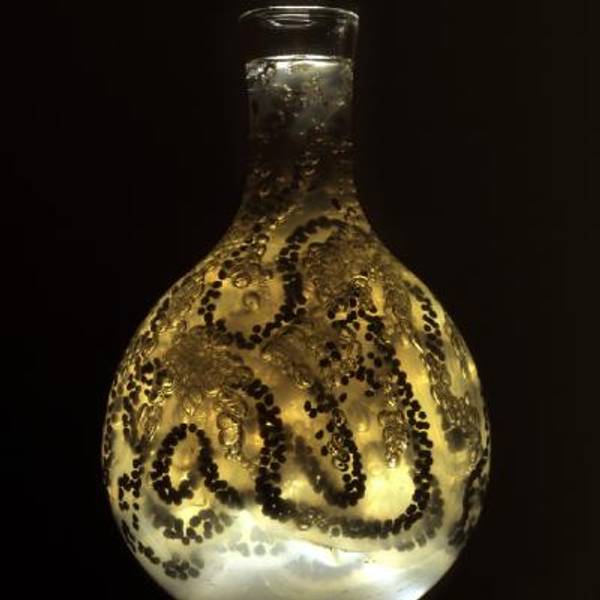 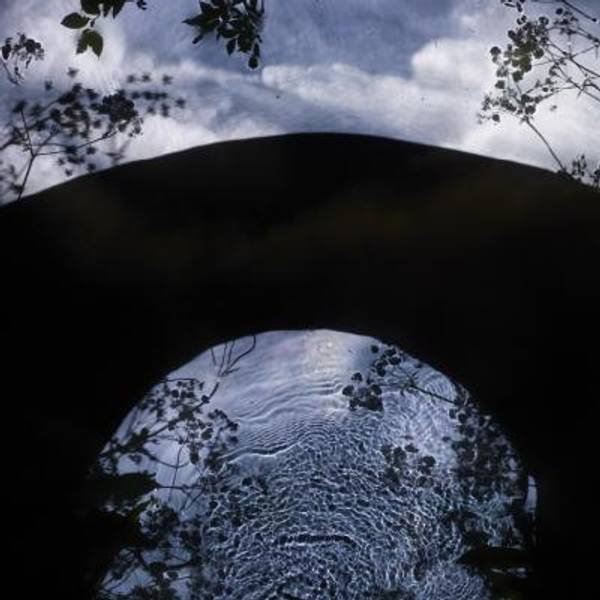 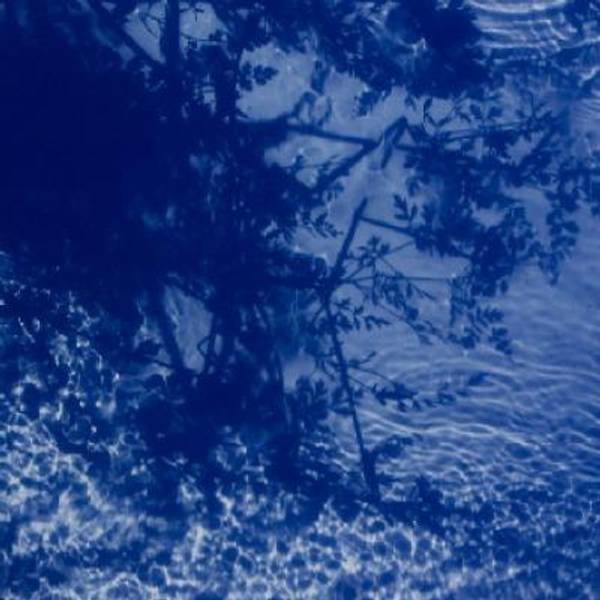 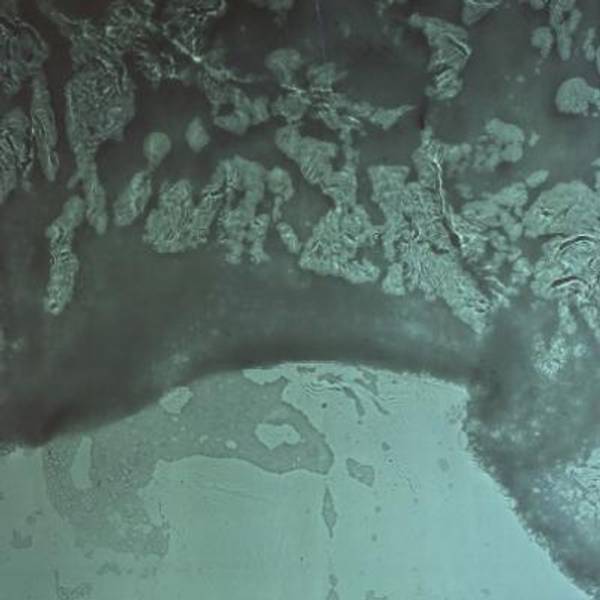