Susan Caines studied art at the West of England from 1951-1956 NDD ATD specializing in painting. Her tutors were Robert Hurdle, George Sweet and Paul Feiler. She was awarded the Painting Prize by visiting Slade professor William Townsend. After a career in teaching young children, exploring the importance of art in the education of young children, Caines started painting full time in 1990.

In 1995 she was elected a member of the Royal West of England Academy and at around the same time became a member of the Bath Society of Artists. Also in 1995 Caines moved from Bristol to Brighton where she now lives and works. In 1999 was given a show at the RWA gallery.

'Initially influenced by the flattened space and decorative qualities of the Quattrocento and primitive Sienese frescoes seen during many visits to Italy, my work has developed within a duality of landscape and still life.

The former are often landscapes imagined or images recalled. Memories of special places. Objects in the still life paintings may be real or imagined and have there own space and aura, sometimes arranged in the form of a tableau. The proximity of the sea with its ever changing charge has been the prime image for my paintings for the past few years. It may have added emotive elements to my work. Paintings which are simple, freely executed and I hope embody a spiritual quality.'

Susan has had a one person show each year from 1990 to 2008 and exhibited regularly at the Ainscough Contemporary Art Gallery London and the Alpha House Gallery Sherborne, the RWA and with Lena Boyle Fine Art, London. 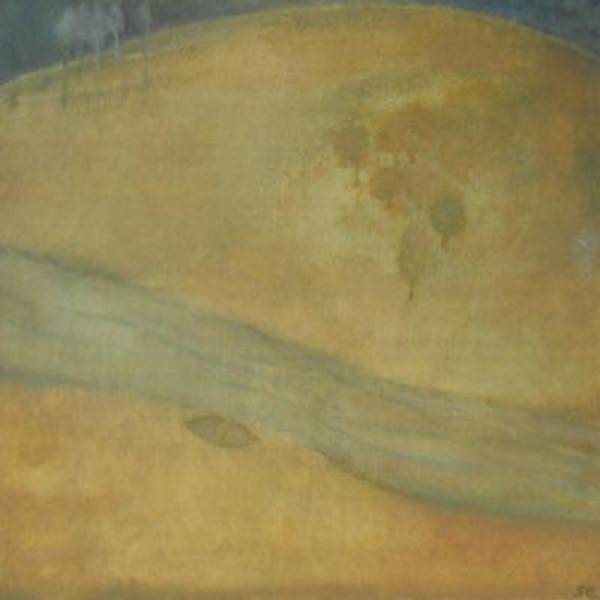 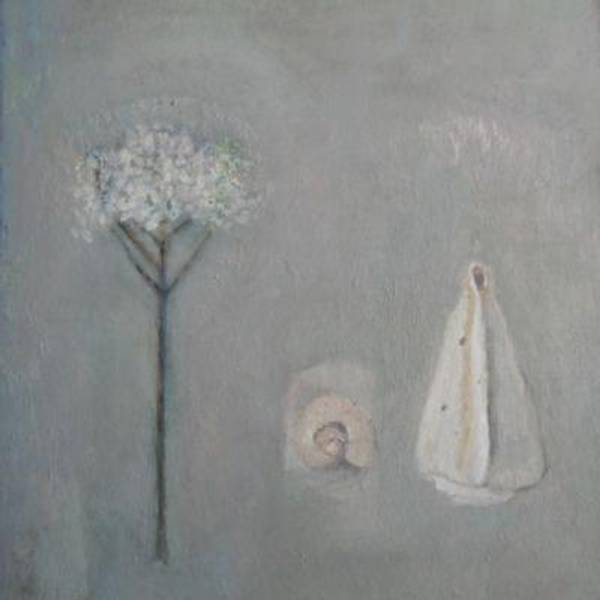 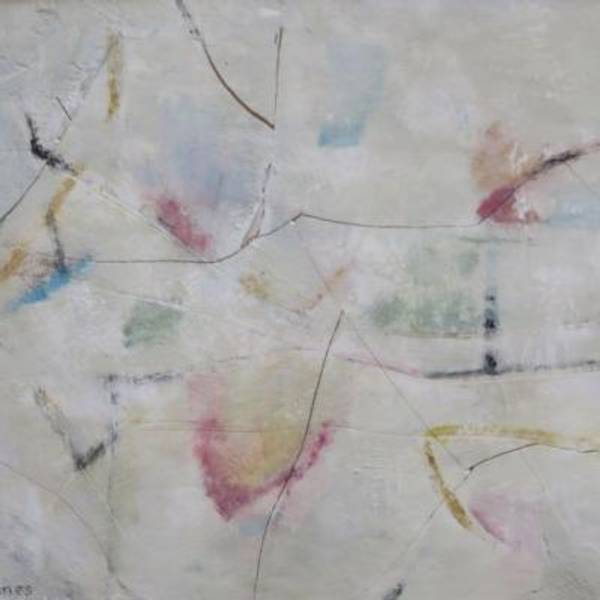