Several years ago I started thinking about cubism again; the way it proposes the apprehension of the world via multi-viewpoints, both spatially and temporally.

At the time I was living in London and discovering my attraction to the ‘Modern Ruin’ – ruins that were only recently the last word in newness.

I was attracted by how such buildings, having been relieved of their daily function, were liberated to hold new meanings. They became prompts for work, and accordingly I began to tear and scrape at the painted surface.

I’d been thinking about scraping and tearing for a while. I’d noticed in certain Matisse paintings (particularly during the 1910s, incidentally his most Cubist phase), in order to partially erase a form he used the tip of a palette knife to scrape away areas of the most recently painted layer. However, this process of subtraction was not merely a precursor to further additions of paint, instead the excavation was allowed to remain, sparkling and animating the painted surface. And so we oscillate between a ghostly form and startling under-surfaces.

My work is embedded in a language that seeks to combine the kinetic characteristics of Cubism and the notion of the Modern Ruin. Each painting goes through several permutations before resolution is attained. Ultimately resolution is ‘found’ through a process of negotiation: between the proposition for each painting, and the live sensation/experience of making.

Stewart was elected President of the Royal West of England Academy in September 2016.

Stewart Geddes is a painter/teacher who works at BV Studios in Bristol. He has taught from Art Club to postgraduate level around the country, and is currently an Associate Lecturer at Arts University Bournemouth. He has recently exhibited at Metro Palenco, Mexico City, the Royal Academy Summer Exhibition, and Studio 1.1 in London. He is an Academician of the RWA.

Stewart makes abstract paintings informed by the experience of the urban landscape. He is interested in the way abstraction focuses attention on the formal properties of surface, colour and shape, yet at the same time can set up something that reminds the audience of the character of certain landscapes.

He believes that teachers with paint under their fingernails are very important in Fine Art education. 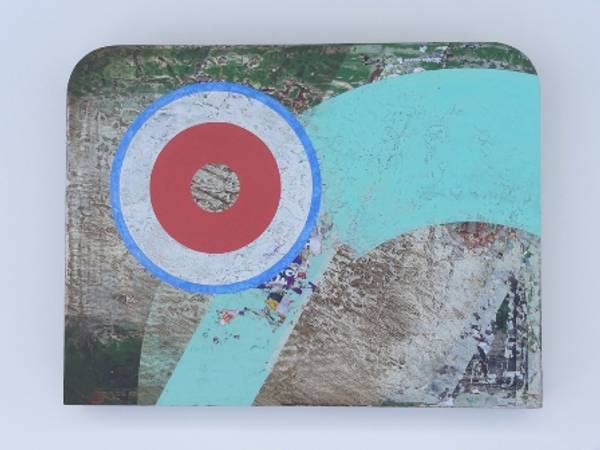 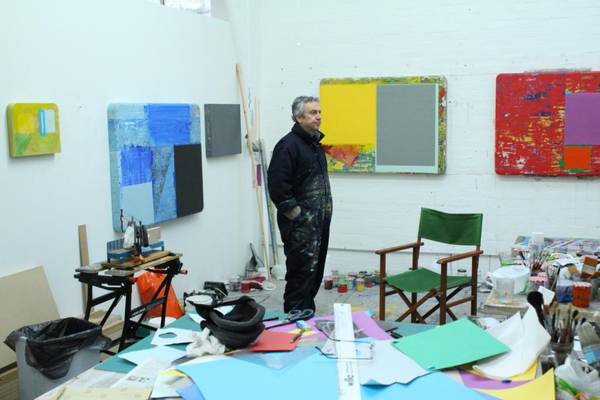 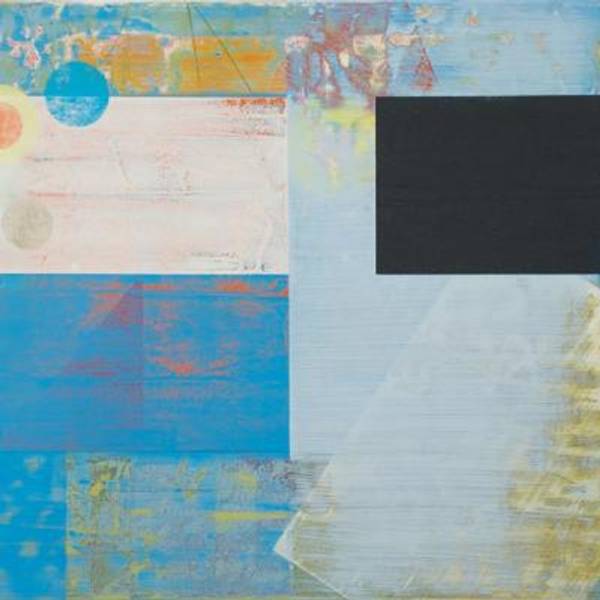 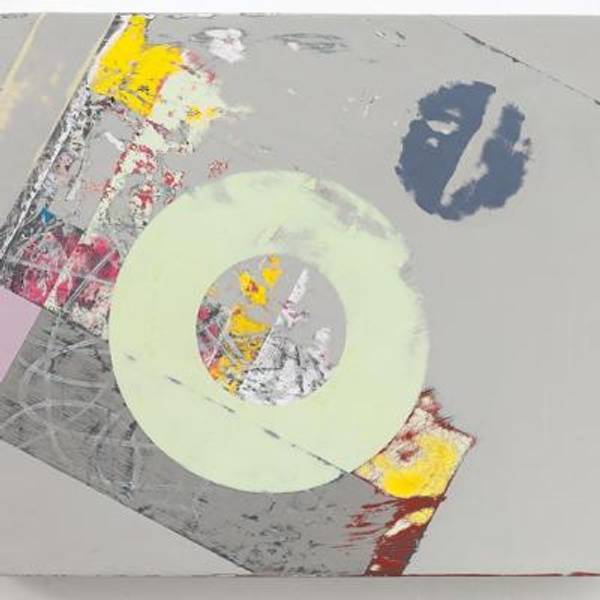