Sir Donald Insall comes from a Bristol family who for most of a century ran a portmanteaux and leather goods manufacturing company (address: Drawbridge, St Augustine's Parade - or what is now part of Bristol's City Centre). He studied at the RWA School of Architecture (since Bristol University), the Royal Academy and the School of Planning in London and was Lethaby Scholar of the Society for the Protection of Ancient Buildings. He founded his own architectural and planning consultancy in 1956 named Donald Insall Associates, whose practice has included town-centre studies, civic, university, domestic and other buildings, notably in conservation of historic towns and buildings, including the restoration of the ceiling at the House of Lords, and of Windsor Castle after the fire. His consultancy's projects have included the refurbishment of the Courtyard at Somerset House, the Memorial to King George VI and His Queen, and most recently, the restoration of interiors at London's celebrated Cafe Royal.

Sir Donald has also held Visiting Lectureship posts at the Royal College of Art (between 1964 and 1969), at the International Centre for Conservation in Rome, and at the College d'Europe in Bruges, and was Visiting Professor to the Catholic University of Leuven from 1977 until 1997. He has received several awards including the Queen's Silver Jubilee Medal in 1977, the European Prize for Preservation of Historic Monuments in 1981 and the Europa Nostra Medals of Honour in 1983 and 1989. His Practice has received over 200 International, National, Architectural and Craftsmanship Awards and Commendations. He is author of 'Living Buildings - Architectural Conservation: Philosophy, Principles and Practice' (2008).

He was awarded the OBE in 1981 and the CBE in 1995, and was knighted in 2010. He is a Fellow of the Society of Antiquaries of London, a Fellow of the Royal Institute of British Architects and a Fellow (Retired) of the Royal Town Planning Institute, and holds Honorary Doctorates at Chester and Bristol Universities.

Hobbies include: visiting and enjoying places, architecture and craftsmanship.

RWA exhibitions have included examples of work by his Practice and a number of Sir Donald's own watercolours and sketches, including a personal exhibition in the Fedden Room from December 2016 - January 2017. 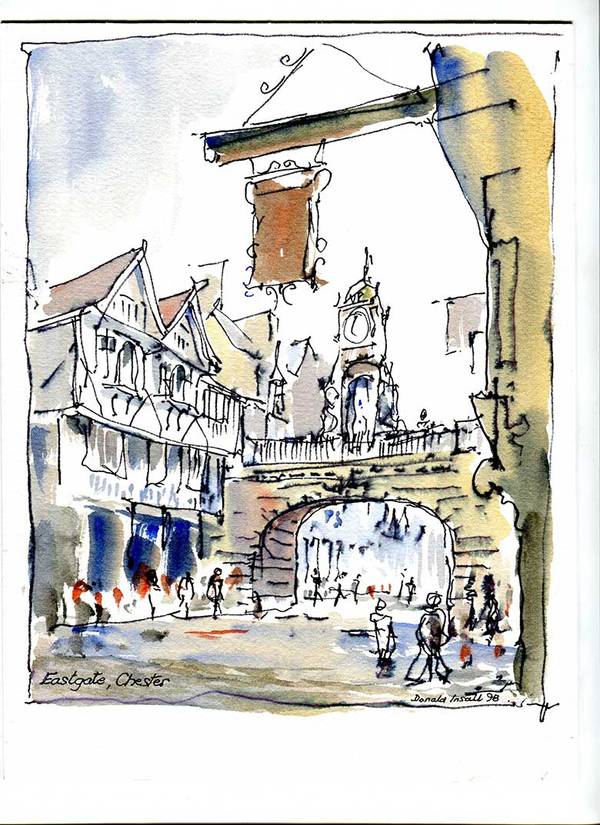 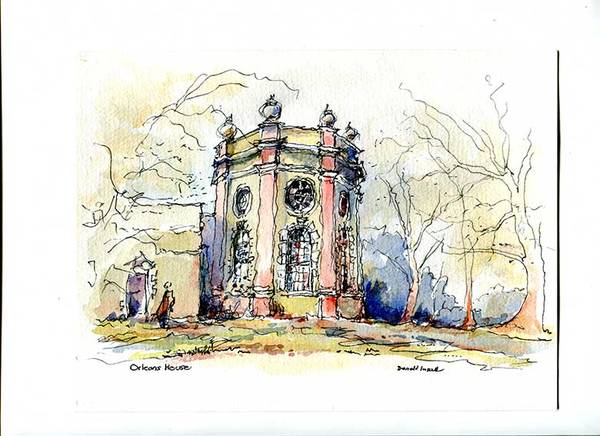 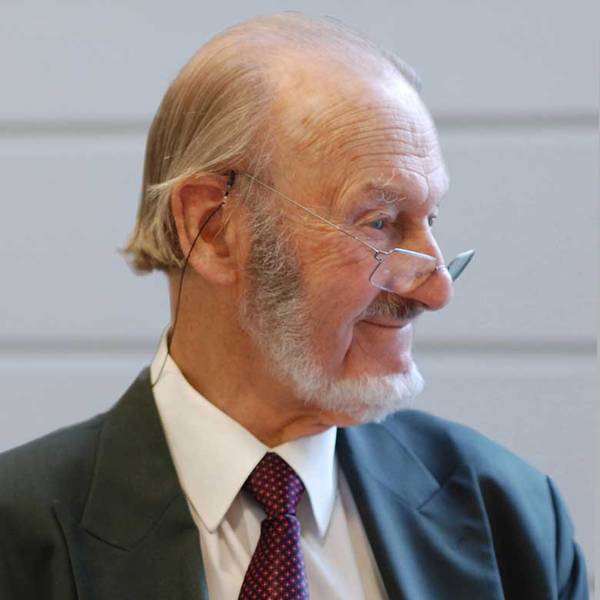