Ruth’s practice is based primarily in drawing and revolves around themes of absence, memory and female identity. Her work is concerned with the traces and memories of people which are left behind and still resonate when the people themselves have gone. Items of clothing, or faded, sepia photographs of an ancestor, take on a new existence and meaning as large-scale drawings in which she explores the borderland between absence and presence, the familiar and the strange and the idea that walls hold stories and presences within them.

Ruth works mostly in charcoal or mixed media, using traditional materials but unconventional techniques, including a method of frottage which she has developed over a number of years.

Ruth exhibits in the UK and internationally and is based at BV Studios in Bristol. She has taught classes and workshops at the Drawing School since 2008 and also runs workshops for schools. She has an MA in Fine Art from the University of the West of England and a BA in Graphic Design from Bath Academy of Art. 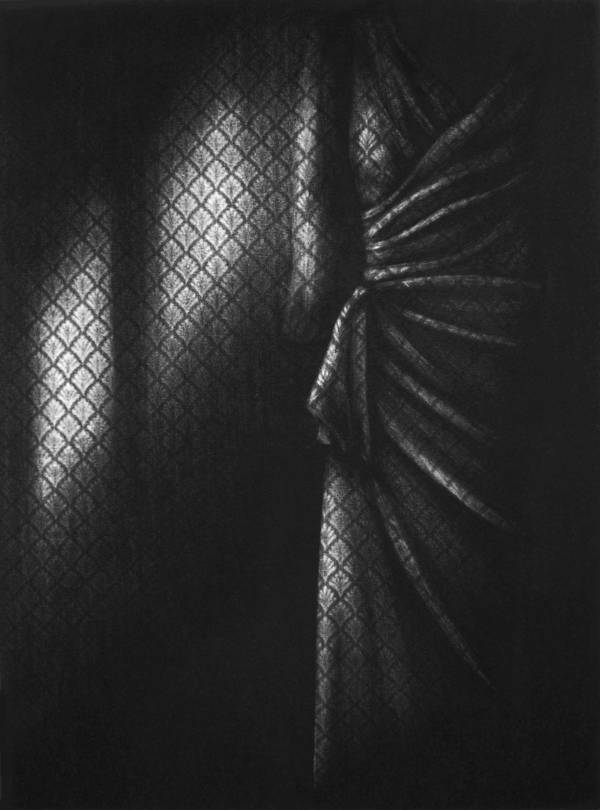 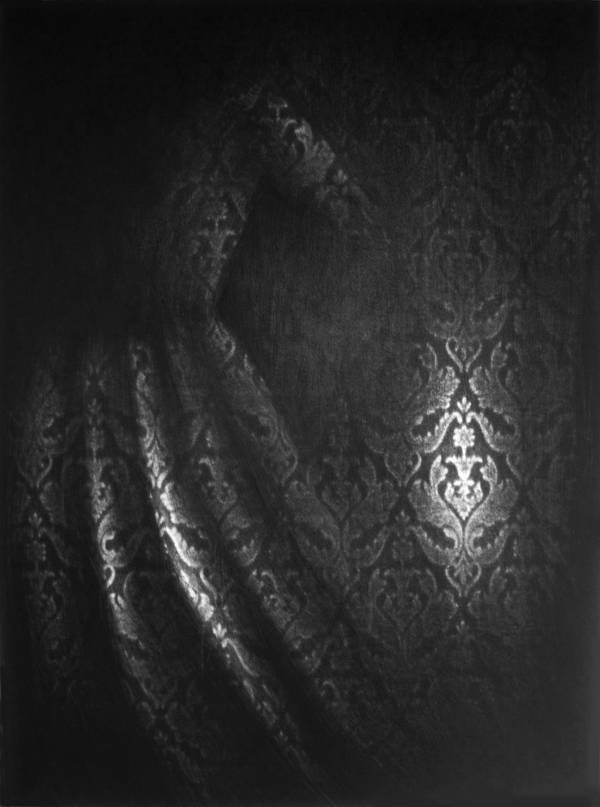 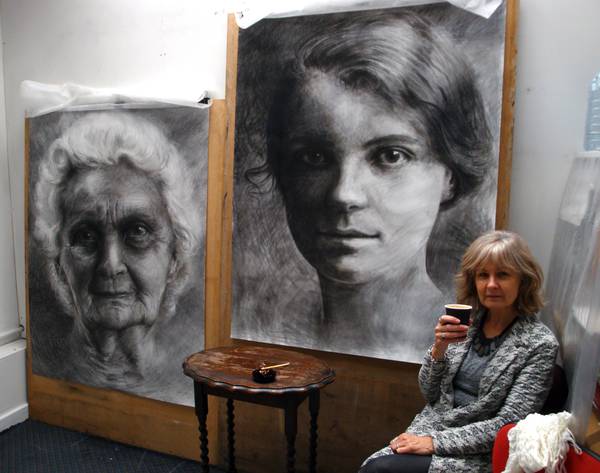