Richard Dack was born in Norfolk and studied painting and printmaking at Camberwell School of Art. He followed a successful teaching career in Cambridge and Devon, while continuing to paint and exhibit. In 1997 he left teaching in order to devote his time solely to printing and printmaking.

The move to Devon and subsequent discovery of Dartmoor raised his level of interest in landscape, which yielded a large body of mixed media work on paper, characterised by rich colour and texture. His relationship to marginal landscape has extended beyond the British Isles to Iceland, Namibia and Northern Australia. The images that followed are recollections and contemplations of his experience of place.

He has shown regularly at the RWA Autumn Exhibitions since the 1980's and has shown in The Forbes Gallery, New York as well as winning awards such as The Maimeri Prize, Art in Nature 1998 and The Worshipful Company of Shipwrights' Award, RSMA 1998. 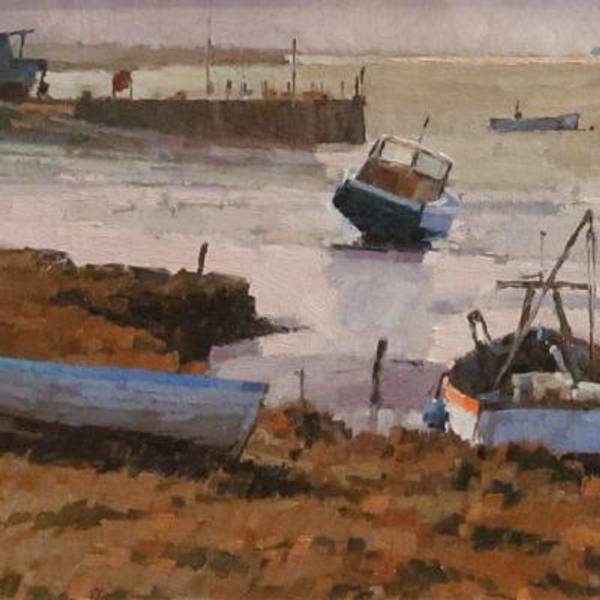 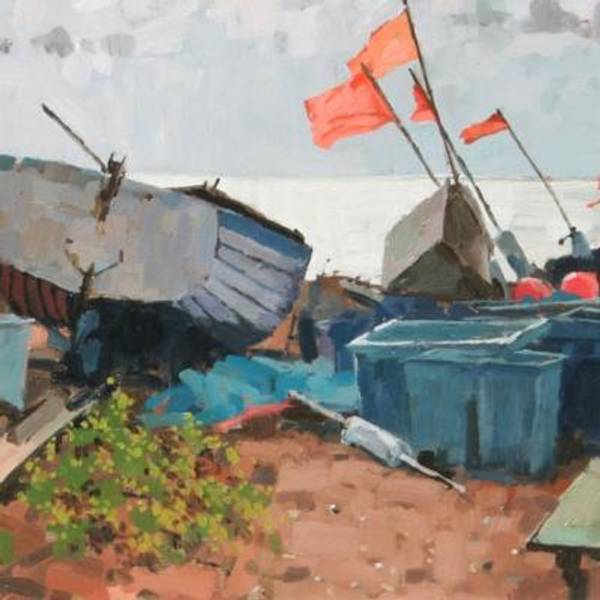 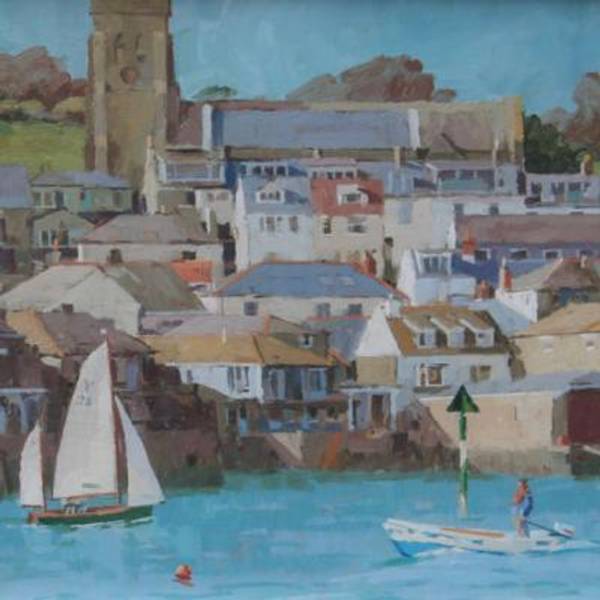