Rachael Nee studied Ceramics at Bristol Polytechnic, graduating in 1987. She has shown regularly at the RWA Autumn exhibition since 2003, winning the Viewers’ Choice prize in 2004. She was selected for the Jerwood Drawing Prize in 2005 and exhibits regularly nationally and internationally. Rachael was elected an Academician in 2007.

Working in a variety of unusual media she is mainly known for her fire and smoke drawings, often using the sooty carbon trace left from a candle flame. Rachael comments; 'to me this ephemeral material expresses the passage of time, memory and absence.'

Rachael says that: 'a background in ceramics is no doubt the reason why I’m drawn to using fire as a creative tool. I work with and enjoy the element of risk; I need to concentrate totally to make the drawings as fire creates an irreversible transformation, there is no going back; images cannot be unburned. But as you can imagine, as in life, much does go up in smoke.'

Since 2011 Rachael has been on the RWA Exhibition Advisory Group, Academicians’ Council and is currently an Artist Trustee on the Board, she admits to having grown a besotted interest in all things RWA! 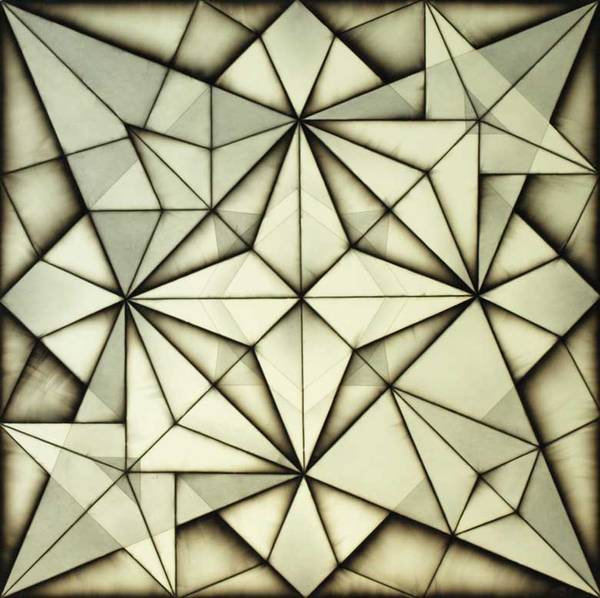 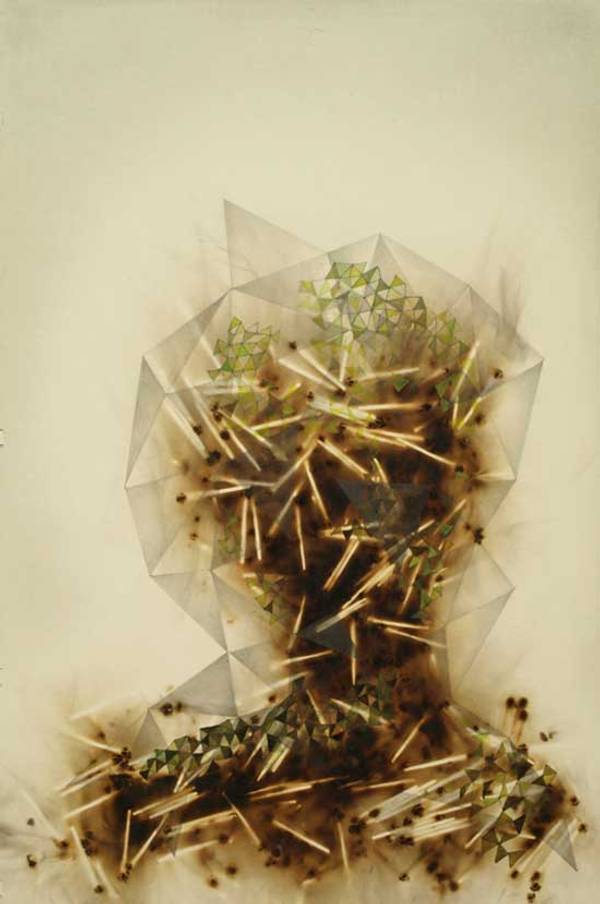 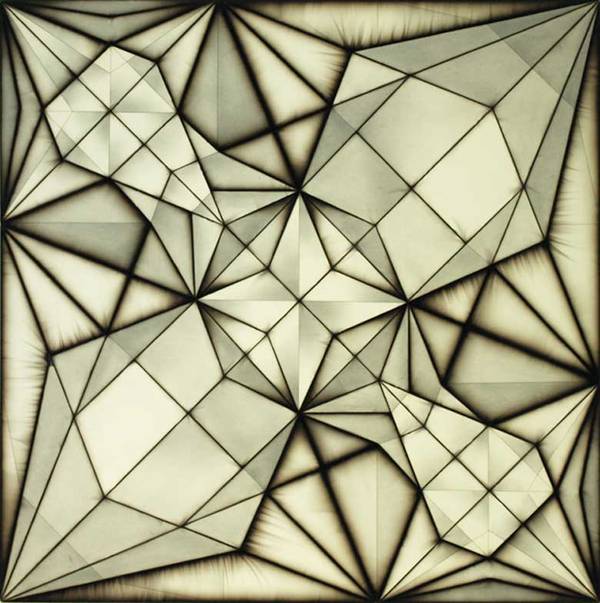