After three years in Japan studying Japanese arts and language she set up a studio in London. In 1982 she opened a bronze foundry in Milton Keynes and in 1984 became a member of the Royal British Society of Sculptors. In 1990 she became the Society¹s first woman President, a post she held for six years.

She has exhibited widely and undertaken a number of high profile commissions.

Philomena's work, which is primarily figurative, has in recent years become more and more surreal. She is intrigued by changes in 'the self' as stimulated by external influences. These can be physical or environmental but must be strong enough to initiate a dramatic response. Whilst retaining some element of figurative narrative, her work has broken away from the wholly representational and focuses more on the theatrical impact of structure and form. Her work also contains a fairly obvious degree of metaphor.

Philomena designs for the built environment and her sculptures are all constructed to satisfy her ideas about the manipulation of space and scale.

The choice of material is guided by how she wants her work to be received. 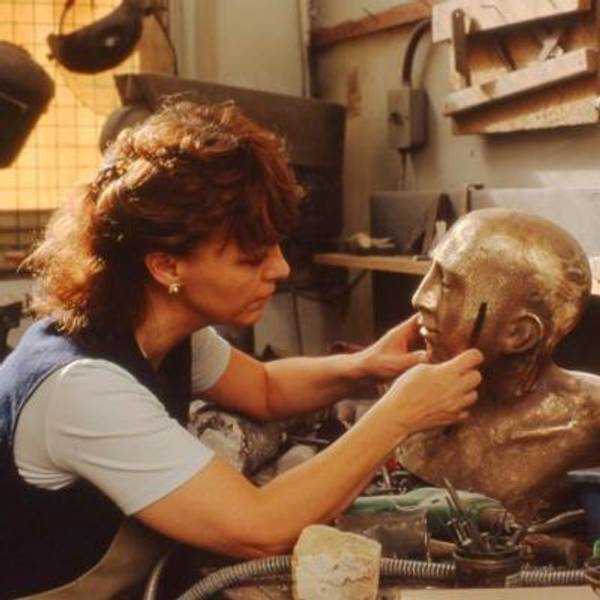 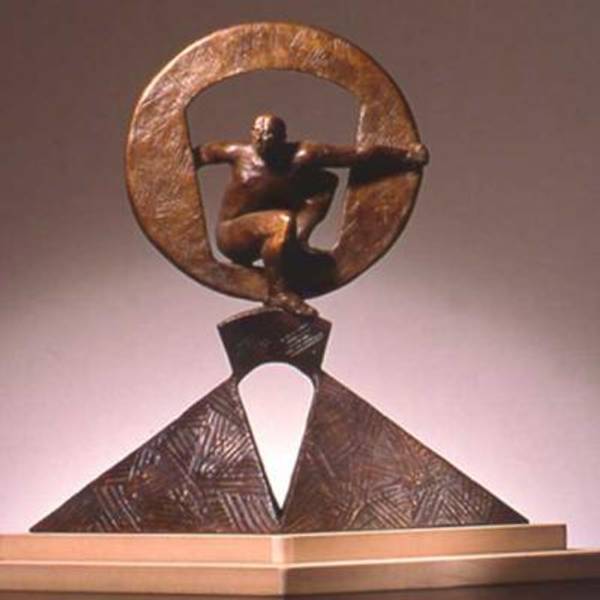 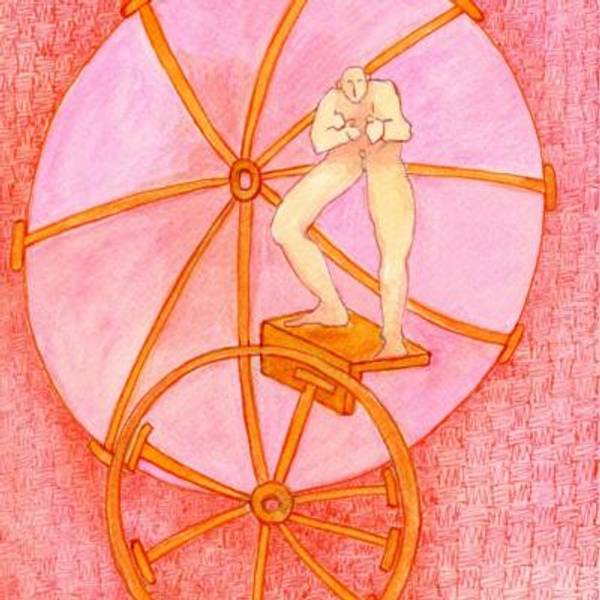