Peter Amos is an artist, calligrapher and designer. He graduated from the West of England College of Art, having been taught by Louis Ward, Richard Taylor, Ernest Pascoe, Paul Fieler and Robert Hurdle – all Royal West of England Academicians and to where he too would be elected - and while still in his twenties - 'the youngest person in living memory.'

He went on to win the Kleinwort Benson Prize awarded by the London Art Critics Group at the New English Art Club and the Watercolour Award at the Royal West of England Academy where he exhibits annually; also with Sussex Watercolour Society, Society of Sussex Painters and Sussex Scribes.

In graphics his clients included Teacher’s Whisky, Samuel Heath Brassware, British-American Tobacco, Schwartz Spices,Bees Seeds, Lyons, Tetley, Twinings Teas, Bing & Grondhal Copenhagen Porcelain, McMullan & Co Brewers, ICI; Unilever, Gouldrei Foucard, Jenks Bros and Kimberly Clark, to name but a few. His work has been recognised in the UK, Europe and the USA; and reflecting that former career he remains a Fellow of the Chartered Society of Designers.The melding of these two disciplines – watercolour painting and graphics - bring to his calligraphy a special authority and recognisable style - reaching the high finish required of calligraphy while still retaining the characteristics of watercolour and avoiding cold exactitude. This is now his specialism and daily preoccupation. 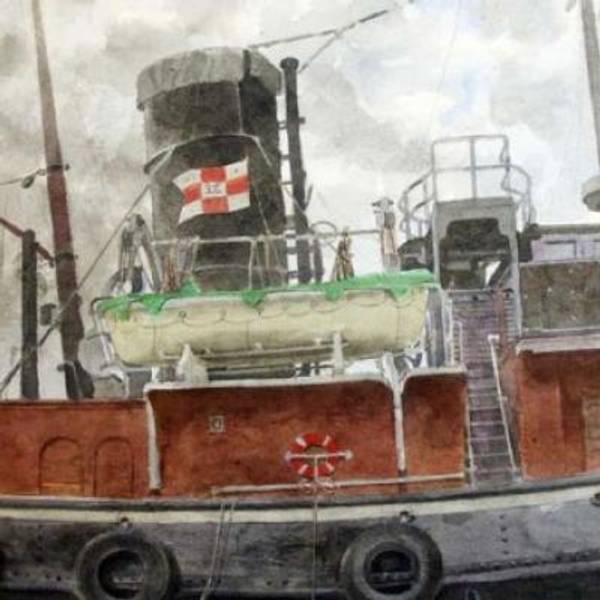 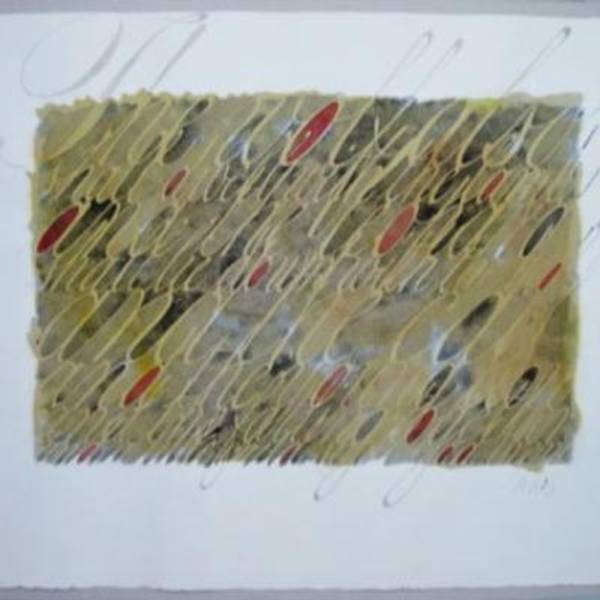 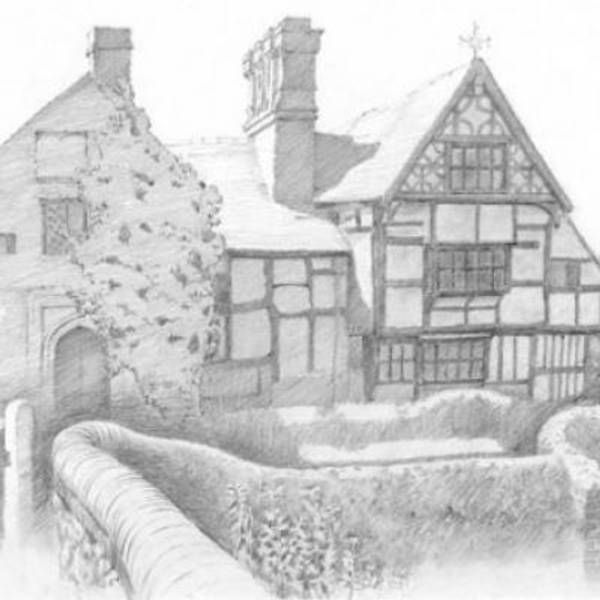 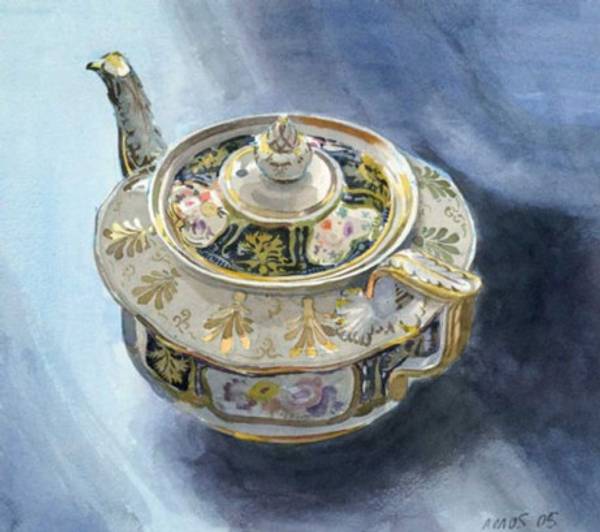