Mike Richards studied architecture at the Central London Polytechnic and joined the GLC Housing Department in 1972. He then worked in various private practices in London, Toronto and Bristol, finally with Solon Housing Association, before establishing Inscape Architects in 1984. In association he jointly started a software company and later a design and build company. Architectural design was supported by his solid and virtual scale model construction and photo-realistic rendering.

He has campaigned on community issues, being a founding member of Bristol Voice in the 1970's, and a director of Open Space Ltd (a proposal for artist studios & workshops in a bonded warehouse). He co-championed and was director of the millennium Orbit Project. This proposed a city-wide orrery with planets in their 1st January 2000 configuration involving sculptors, artists, musicians; the concept receiving wide support, international interest and media coverage.

In 2013 he co-directed the Festival of Stone CIC in Bristol. Over it’s 10 days the festival bought together 45 sculptors, included music, theatre, talks, film and public involvement, with daily media attention, attracting 34,000 visitors.

Mike maintains an interest in sustainable environmental issues, film and photography. His short film “Dr Prout Sculptures Meca-Physiques,” was shown at the Atkinson Gallery, and photographs exhibited at the RWA and galleries elsewhere. 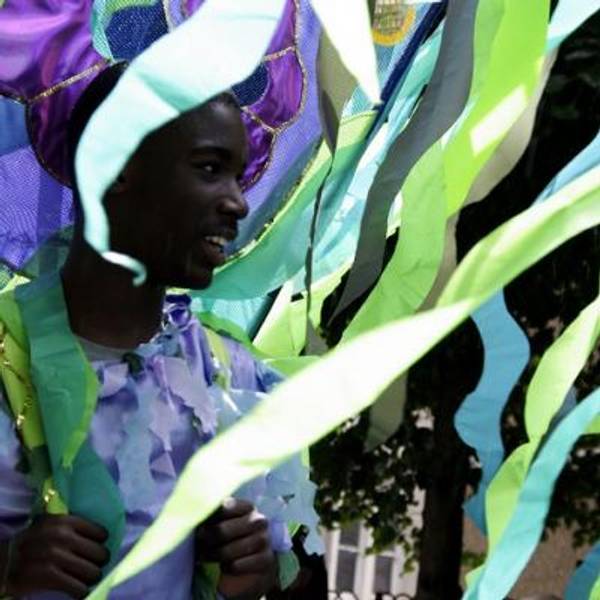 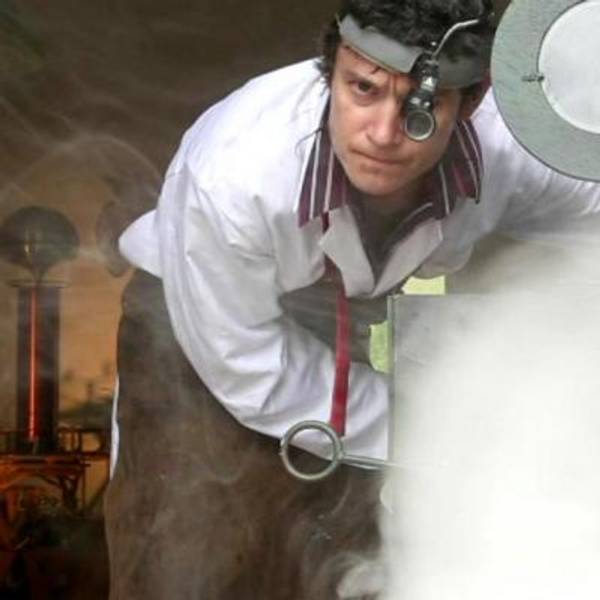 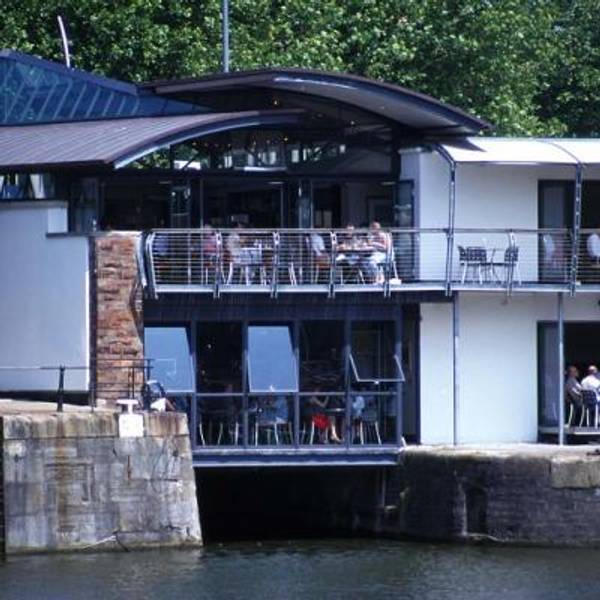 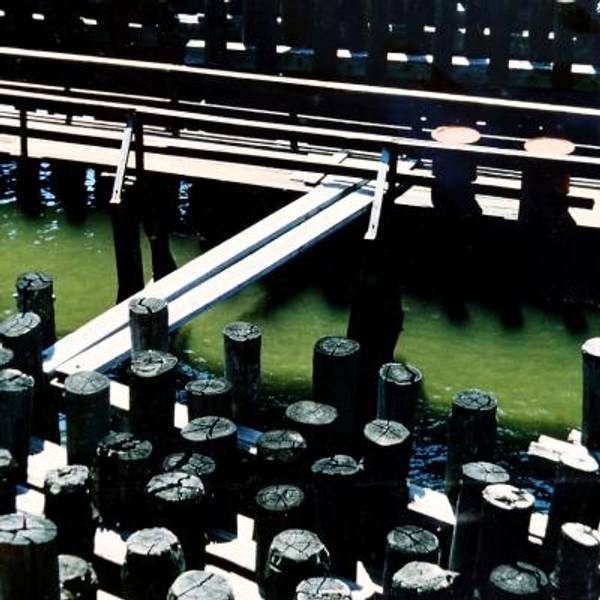