Mark Prescott studied fine art at Bath Academy of Art 1964-1967 where he became interested in contemporary experimental ceramics. After setting up his first ceramic studio he was selected in 1969 for the ‘National Ceramic Sculpture Exhibition’ at the Craft Potters Association, London. Since then he has regularly exhibited in galleries and art fairs across the UK and Europe.

In the 1970’s he worked at the Farnham Pottery, Wrecclesham, Surrey making horticultural wares as well as hand-made bricks and tiles. These skills came in useful when he worked as a craft advisor on Community Development Projects in South Sudan and Kenya and carried out project feasibility studies in Bangladesh. For many years, he taught ceramics in the state and independent sectors.

His work reflects his interest in archaeology and the fragmentary remains of ancient civilizations. He is fascinated by cuneiform writing impressed in clay tablets and recently has re-visited an early interest in Roman mosaics.

He was elected a member of the Royal Society of Sculptors in 2008 and elected an RWA Academician in 2010. 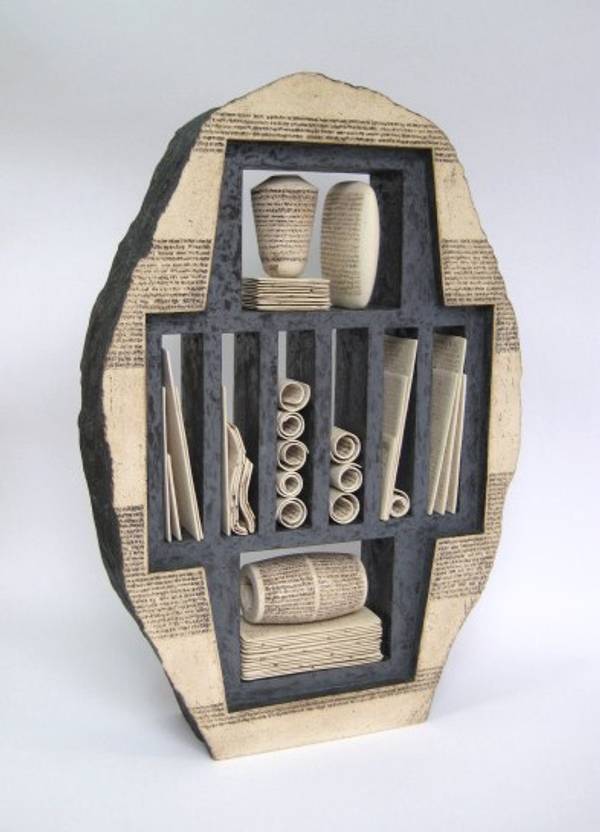 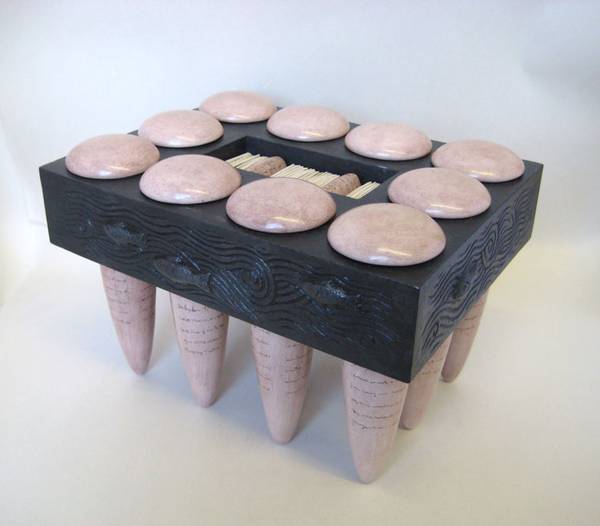 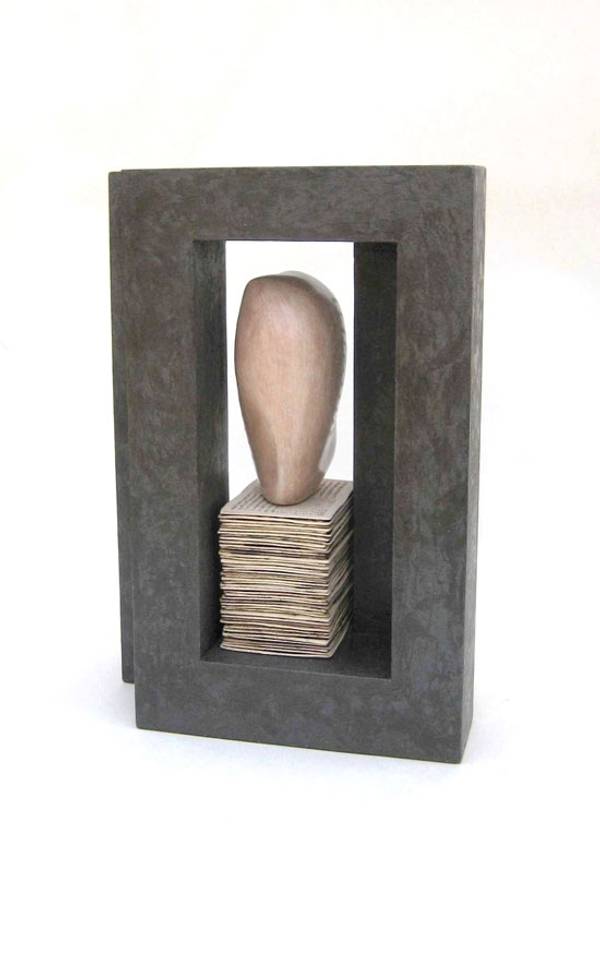 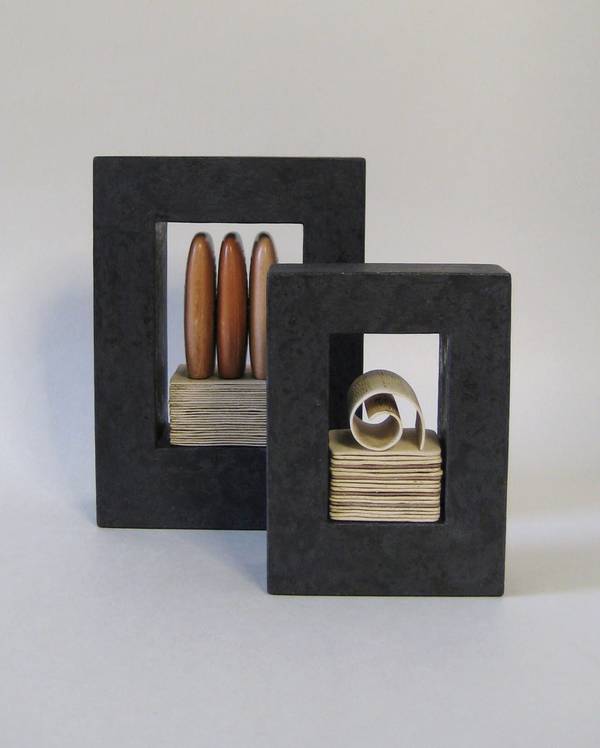 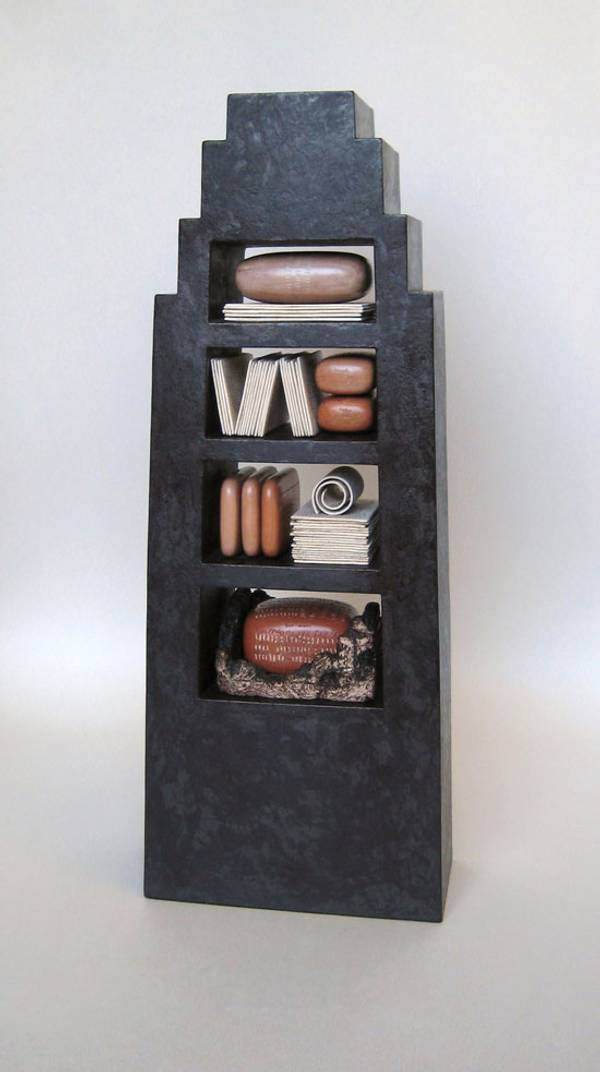 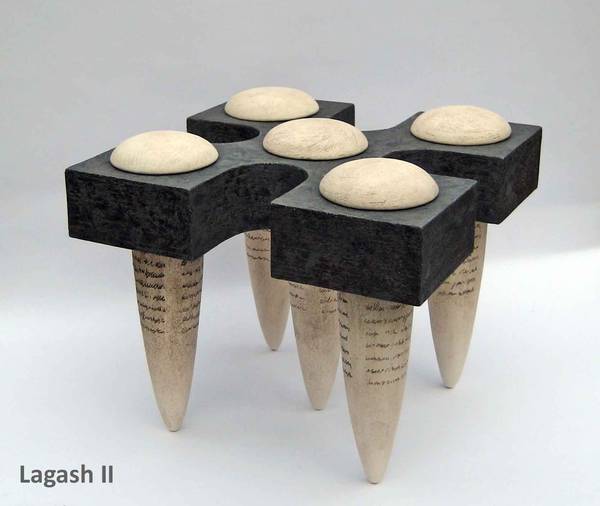