June Berry studied painting at the Slade School of Fine Art and has had a distinguished career in watercolours, oils and etchings. This has resulted in the election to no less than five Royal Societies as well as the New English Art Club.

Her accolades have included three prizes at the Mall Galleries, London, first prize at the Whitworth Art Gallery in 1987 for watercolour and the Saint Cuthbert's Mill prize for watercolour at the RWA in 1991.

'I am interested in people and their daily lives, small events observed, glimpsed or remembered. Much of my work over the past twenty years relates to the village community in rural France where I have a studio and work for several months of the year.'

June Berry has an extensive exhibition record featuring venues all over the U.K., Spain as well as the U.S.A. She is a frequent exhibitor at the Royal Academy Summer Exhibitions and the New English Art Club as well as a large number of other galleries. Her work is included in the permanent collections of the Ashmolean, Oxford, the Fitzwilliam, Cambridge, the National Museum of Wales, HM Treasury and the Royal West of England Collection. The Universities of Sussex, Southampton, Cardiff and Ulster all own examples of her work. 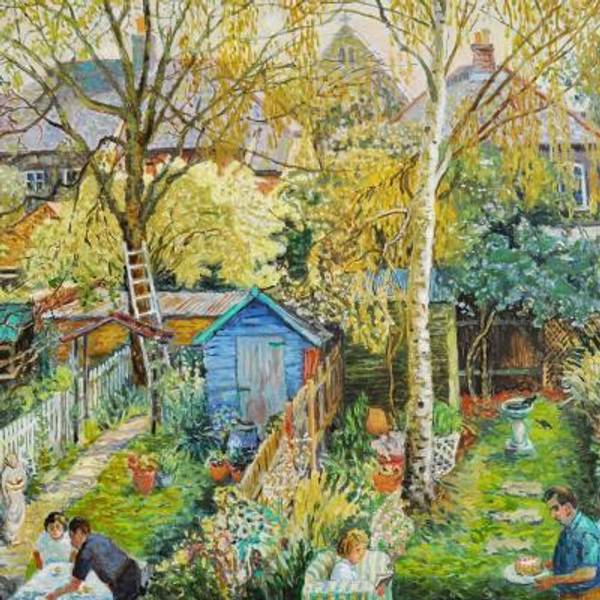 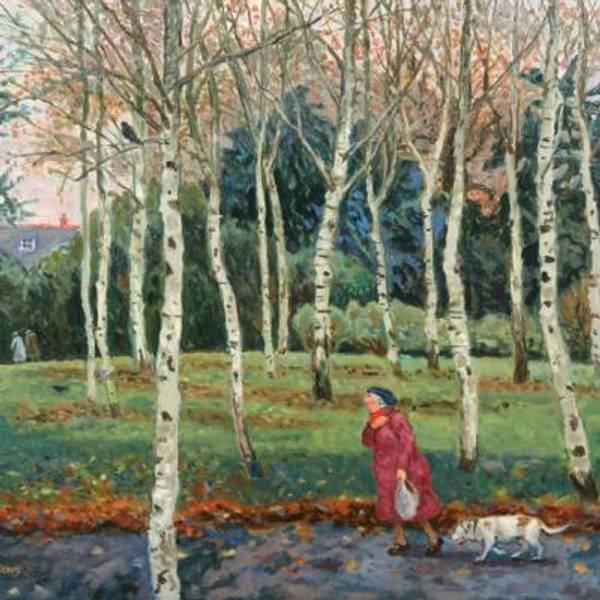 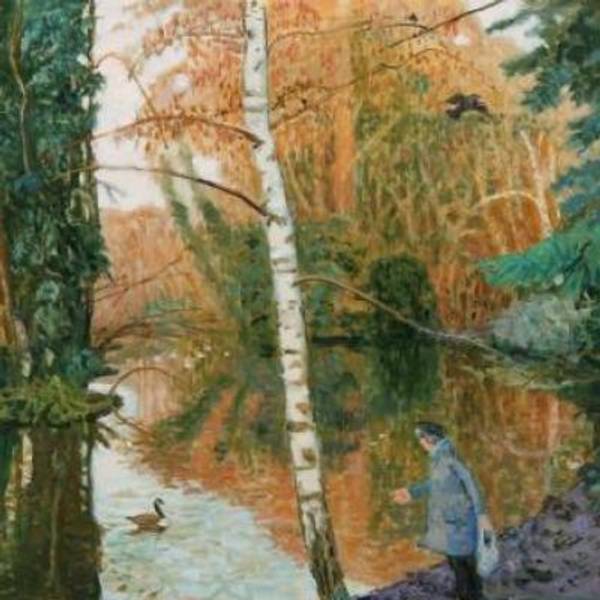 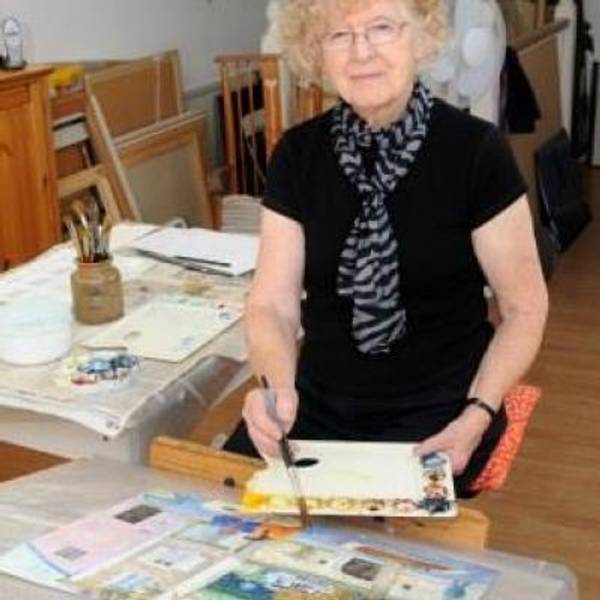 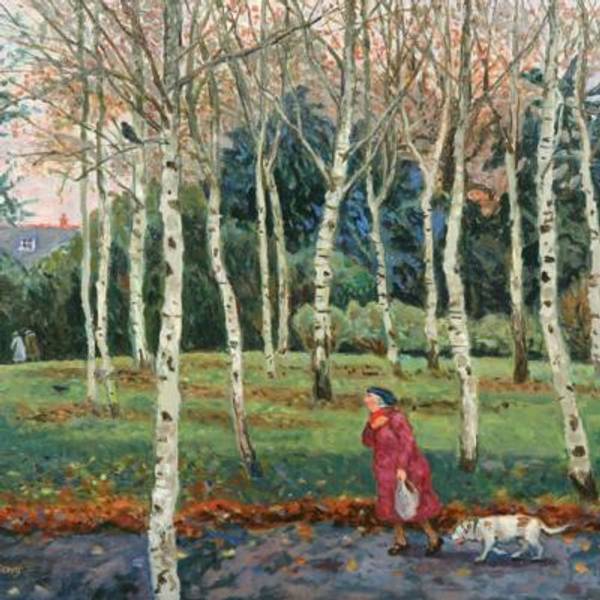