Since 1980 Jon Buck has exhibited regularly, mostly in Europe and America and has contributed to some of the recent significant Sculpture Exhibitions in Britain.

He was born and grew up just south of Bristol at the mouth of the river Avon. His was the first generation to break with the family tradition of becoming Bristol Channel Pilots. From an early age he was determined to go his own way and it was his deep fascination with the natural world that led him to his first employment at Bristol Zoo. Studying the animals and birds at close quarters gave Buck the opportunity to indulge in his passion for drawing. Gradually he became disillusioned with the nature of the work and after initially enrolling on a science degree he transferred to a Fine Art Foundation course at Cardiff in 1975.

After finishing his first degree at Nottingham Jon Buck took his Masters at Manchester and was then awarded a year's Fellowship at Cheltenham School of Art. At this point he began showing with the Nicholas Treadwell gallery based in London. In the early years of the eighties he became a part of a disparate group of artists for whose work Treadwell coined the term 'Superhumanism'.

In 1984 Buck was awarded a grant by Southern Arts to become Artist in Residence for the Borough of Thamesdown in a regeneration area of Swindon. This placement gave him the opportunity to make his first large-scale work and to take on the challenge of making art in a public place. Up until this point all his sculptures had been cast in resin and glass fibre. The Swindon experience was to show how inadequate these materials were for art in an external environment and led to him adopting bronze as his preferred media, developing a close collaboration with his casting foundry, Pangolin Editions. This relationship has been central to Buck's attempt to use traditional processes to make contemporarily relevant images.

His influences have been many but central to his work has always been his interest in Man's connection to the natural world. In art he has always believed in some sort of visual 'lingua franca' and has been fascinated with art outside the Western tradition, particularly African sculpture. In addition, the art of prehistory, outsider art and the drawings of children have all affected his way of thinking about making art.

He has worked on a number of occasions as artist consultant with Camlin Lonsdale Landscape architects, in conjunction with planners and other artists, most notably on the successful Caerphilly Town Centre Enhancement Scheme in 1995. In 1998 he was the artist chosen to be part of a team for the enhancement and refurbishment of Deal Pier.The resulting work won the 1999 Rouse Kent Award for Public Art.
In 2004 Buck was invited to deliver a sculpture workshop at Makerere University, Kampala on behalf of the Ruwenzori Sculpture Foundation. In November 2007 and February 2009 he returned to Uganda to undertake further design research into tribal and clan totems for the Foundation and to oversee the translation of his designs into a series of bronze casts. The Foundation is a charitable trust, supported by the British Council, that promotes the arts in East Africa and cultural exchange between African and European artists. 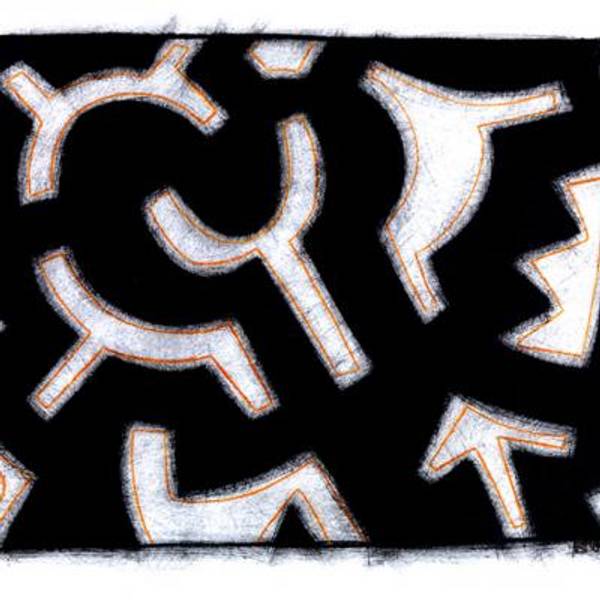 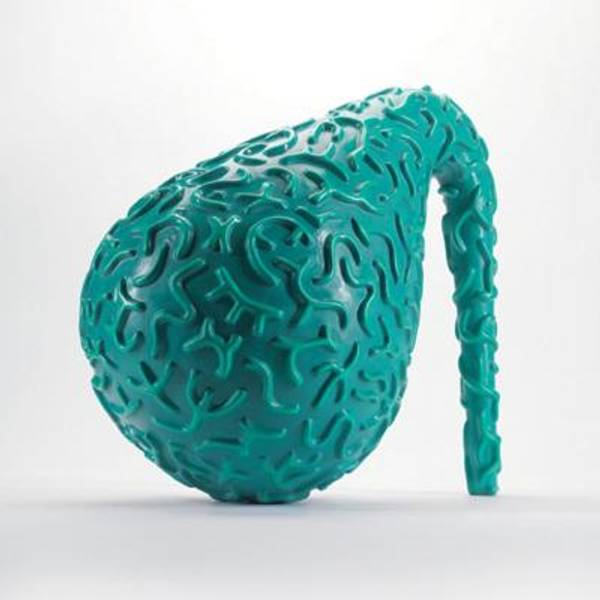