John Huggins studied at the West of England College of Art and was awarded an Honours degree by Frank Dobson in 1961. He taught in Art Schools until 1976, leaving teaching to concentrate on sculpture. He then set up a bronze foundry to cast his own work.

He has exhibited in New York, Geneva, The Hague, Amsterdam and London and has sculptures in collections world wide. He has written passages for books on the sculptors Carl Plackman and Robert Clatworthy, and has two illustrated books on his own work available from the RWA.

He served on the RWA council from 1996 as Hon Sec, Academicians’ Chairman and Vice-President and in 2010 was made an Honorary Vice-President.

'I have used several themes over the last fifty years - the figure, wave forms, primitive cultures, horse and rider etc but recently I have switched to picking elements from all periods to make individual, stand alone sculptures, displaying scant regard for continuity or market. I like Theodore Roszak’s view that the overruling concepts of form and space should prevail.' 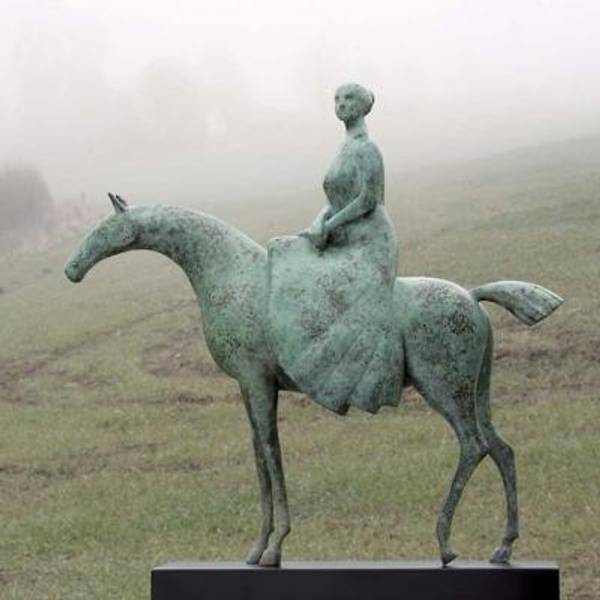 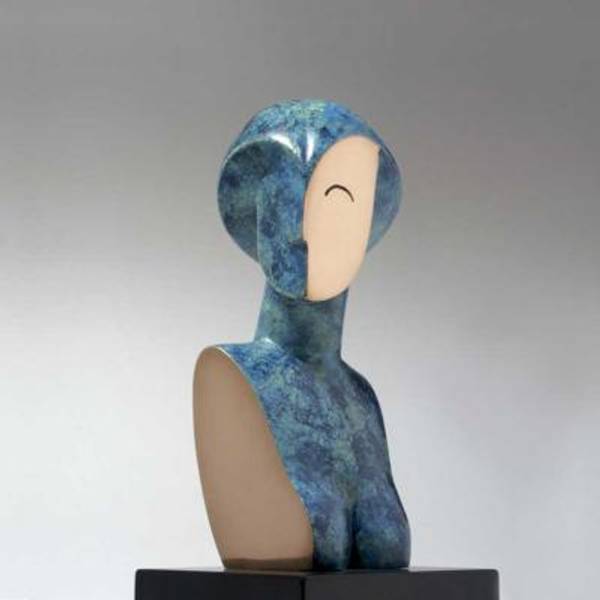