Born and educated in Bristol, Jennifer studied at the West of England College of Art (N.D.D.). She worked as a toy designer and then a display designer before becoming Art Department technician first at the College of St. Matthias, Bristol and afterwards in the then Polytechnic's Faculty of Education.

She moved to Devon in 1978 and now works at home. She has exhibited in Paris and New York, in the Royal Academy and at a number of shows with the Printmakers Council, including the Curwen Gallery in London and the Heffer Gallery in Cambridge, the Royal Festival Hall, the Royal National Theatre and both the International Mini-Print Exhibition and National Print exhibition in London. One Man Shows include Bristol Arts Centre, Worcester College of Education, the Royal Albert Museum in Exeter and Exeter University. She now exhibits at the Artizan Gallery in Torquay, Devon.

'In the main, my work falls into several broad, thematic categories. First, there are pictures which are concerned with landscape, principally that of the Southwest peninsula. I have always been attracted to the bare, sometimes strange shapes of Dartmoor and the deserted industrial areas of Cornwall and the sea. Travels abroad have also provided interesting ideas. Another area of continuing interest concerns reflections, particularly when resulting in strange distortions. I like to make pictures which have some ambiguity to them, and this leads to the third category, which one could call "Quirky". These often have a humorous element. I have occasionally experimented with a sequence or montage of images in one painting, an element borrowed from graphic design.

A few years ago, I gave up etching which had previously been my main medium. It is, of course, a very complex process, with a large unpredictable element, which makes it challenging and exciting. I like to think that my background in printmaking has contributed something to my painting. Now, my work is executed almost entirely in acrylics.' 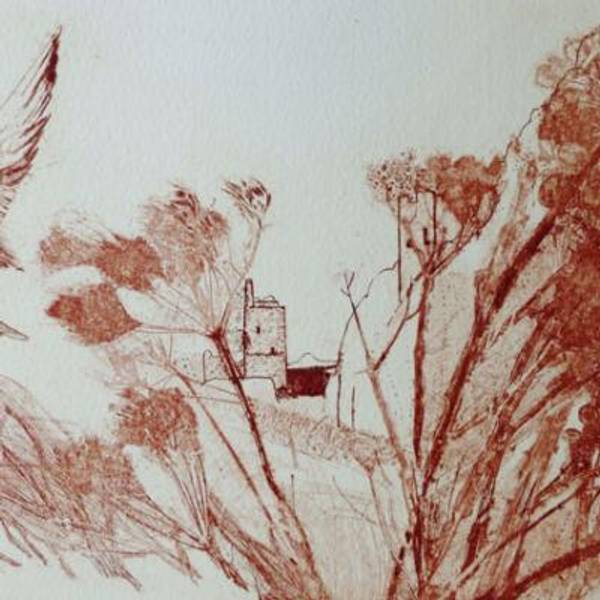 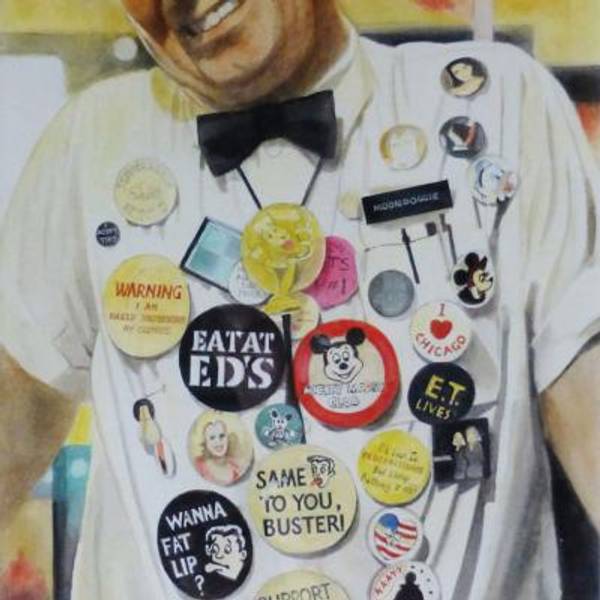 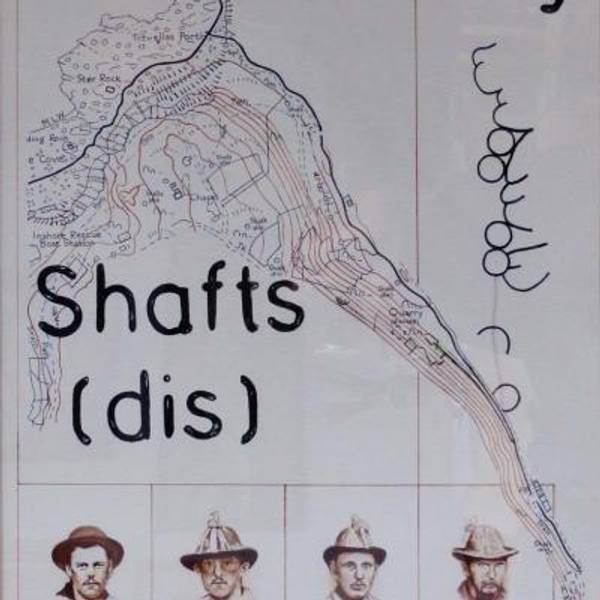