'My work celebrates the beauty of the raw elements of nature – contemplations on primal energy, chemical fusion and geological activity. I seek inspiration from varied sources - from physical experience of rock surfaces, microscopic images, visions of the expanding universe and satellite macro-imagery of Earth’s surface. I make abstract paintings which enable a synthesis to evolve from the complexity, diversity and interconnectedness of the natural world.

In the process of making these paintings I seek a fluid and restless sense of balance – between form and space, movement and stillness, substance and illusion. These paintings appear freeze-framed at a specific point in their evolution – poised between the contrasting states of resolution and quest. They are a fragment of a wider reality and I have a sense that each image could continue far beyond the confines of the canvas itself.

I aim to make paintings which inspire a sense of connection with the natural world and which engage the viewer actively in the non-verbal experience – the transformational experience - of the sustained gaze.'

Ione Parkin is a painter and printmaker based in Bath, UK. She has exhibited nationally and internationally for over twenty years, holding solo shows in London, Cambridge, Bristol, Bath and Baltimore (USA). Her work is in numerous private and corporate collections including Reuters HQ. She has been an elected member of the Royal West of England Academy since 2006. 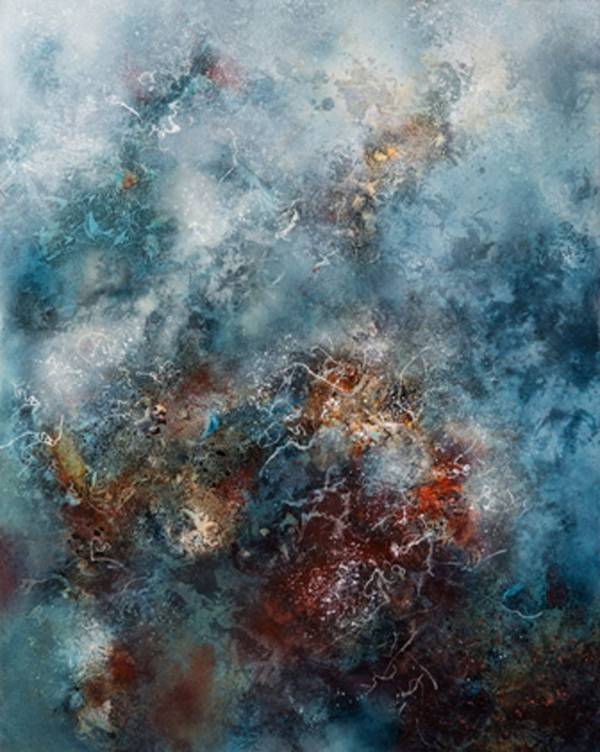 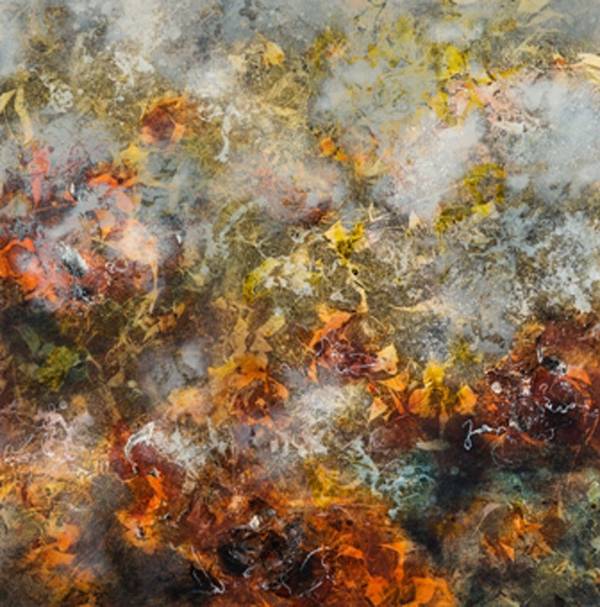 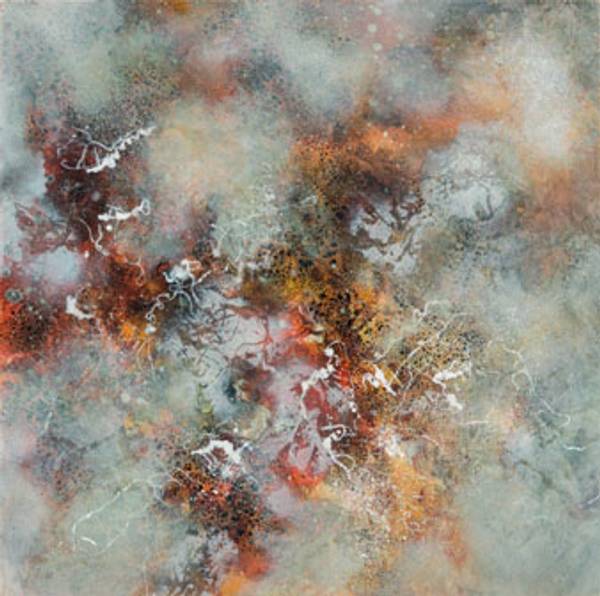