I visited Pompeii as a child and the plaster casts taken of victims of the eruption made a lasting impression on me and my interest in casting processes began; in the following years I made a large collection of plaster casts from animal and bird footprints. As an art student I was able to develop these skills to express my interests and explore my understanding and casting has become an important part of my practice. I now make moulds from ‘found objects’, (which I sometimes modify), or things I’ve made in clay, plaster or wood, I cast in alumina cement, resin and I have a small bronze foundry using the ceramic shell method. There is usually a repetitive element in my work and I often cast multiple parts which bolt on to larger pieces, sometimes I use several moulds and construct the sculpture in wax by welding the different casts together.

I sometimes visualise the sculpture quickly through association or juxtaposition, but this realisation can also happen gradually over a period of time, a process of chance and assimilation, part of an ongoing dialogue in the studio. I often try things out in wax, and different elements come and go as the dialogue evolves. A media image, news clip or a ‘found object’, which has a particular ‘presence’ or resonance, might trigger a starting point: politics, religion, commerce, the environment etc. I am interested in the forces and events which shape our lives. The work is not constrained by these forces but is free to evolve independently while maintaining the intensity of its origins.

Giacometti said ‘The object of Art is not to reproduce reality but to create a reality of the same intensity.’ I want my sculpture to challenge the space around it, empowered with association, layered with metaphor and with the potential to surprise. The work may begin with the familiar, but becomes something else.

I have shown extensively in the UK and had solo exhibitions at the Barbican Centre, Winchester Cathedral and Norwich Cathedral. Selected and group shows include: RWA Autumn Exhibitions, 'Time and Process' at the Kube Poole, ' Sculpture a Spectator Sport' Bryanston Park, '20th Century British Sculpture' Millfield Somerset, the Toyamura International Sculpture Biennale Japan and 'Remains to be Seen' the Institute of Contemporary Arts London. Dorchester Hospital purchased a bronze as part of the Arts in Hospitals Scheme, I was commissioned to make a large sculpture for the park at Bryanston School and shortlisted for the George Melly commemorative sculpture in Brecon. 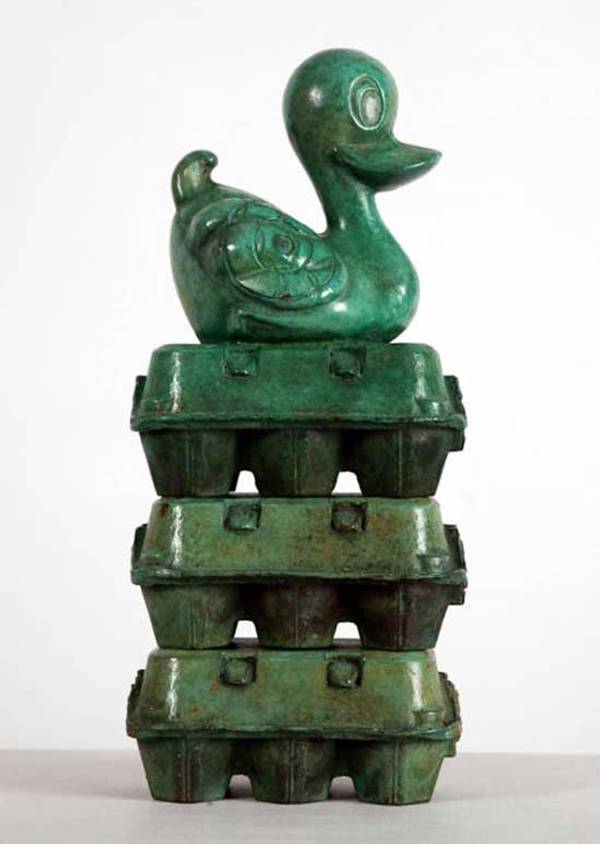 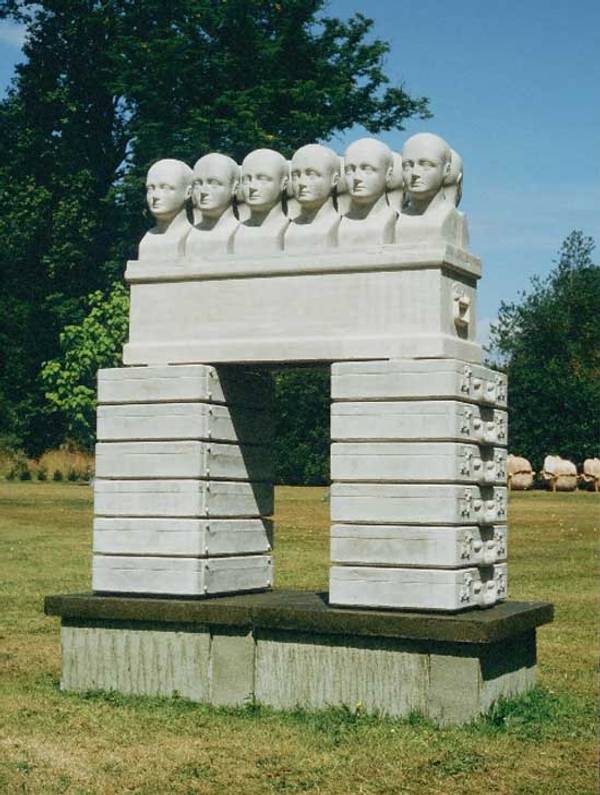 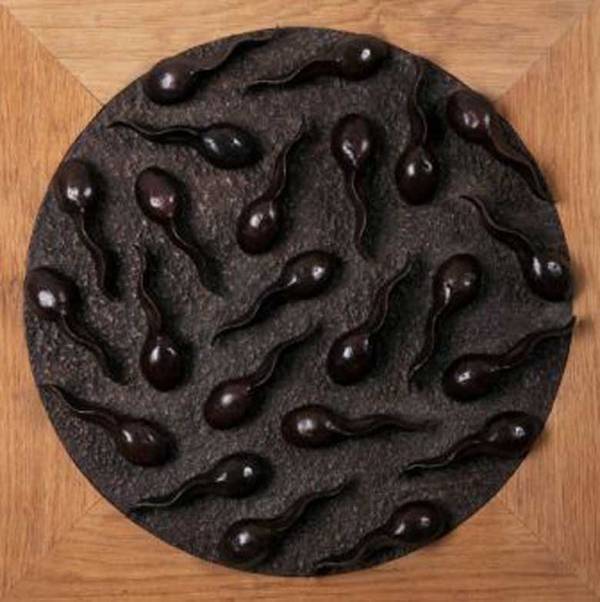