Diana Armfield studied at the Slade School and Central School of Arts and Crafts. She is known not only as a painter but also for her early textile and wallpaper designs which are included in the permanent collection of the Victoria and Albert Museum, London. Landscape is a major subject in her work, as well as still lives and interiors. She invariably works within a small format never exceeding 50X 60 cms. Between June 2002 and May 2002, Diana Armfield was interviewed, and these records now form part of the aural archive at the British Library.

Commenting on her work, Diana Armfield has said:

'If I'm landscape painting, I may be looking for the subject in those places which appear at first unruly- wild country, sea or sky, tumbling rocks. All are subject to the big ordering forces of the weather, growth or seasonal change.... Or I look at those parts where man has modified the landscape; vineyards, olive groves, quarries, townscapes.'

Since 1965 Diana Armfield has exhibited regularly at the Royal Academy, New English Art Club, Albany Gallery (Cardiff), amongst other venues at home and abroad, and solo shows at Browse and Darby (London), since 1979. She has work in the Royal West of England Academy's Permanent Collection, H.R.H Prince of Wales Collection, and the Royal Academy and Royal Watercolour Society Diploma Collections.

She is married to Bernard Dunstan PPRWA RA. 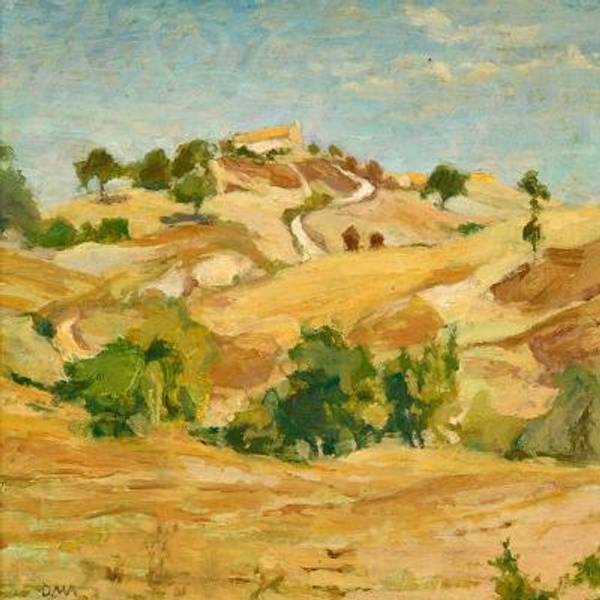 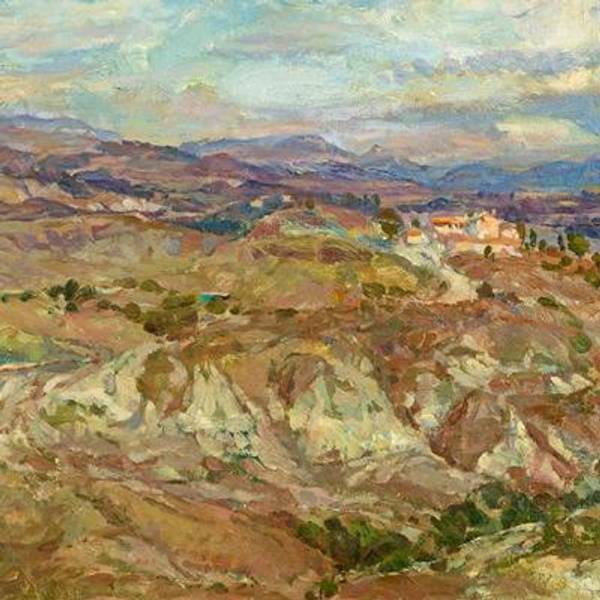 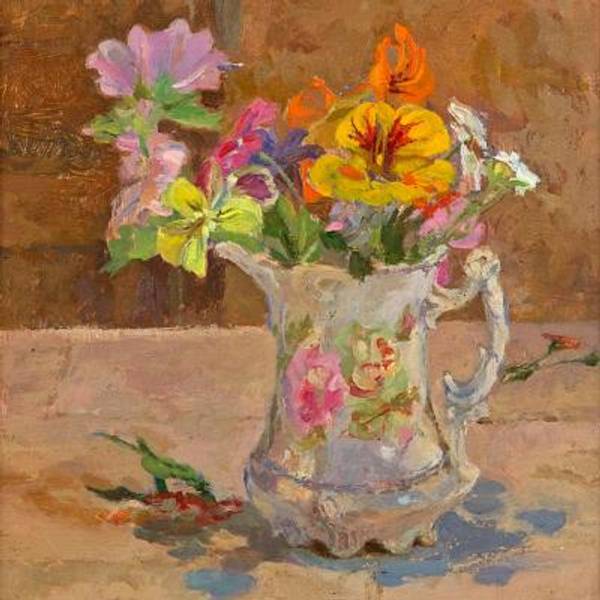 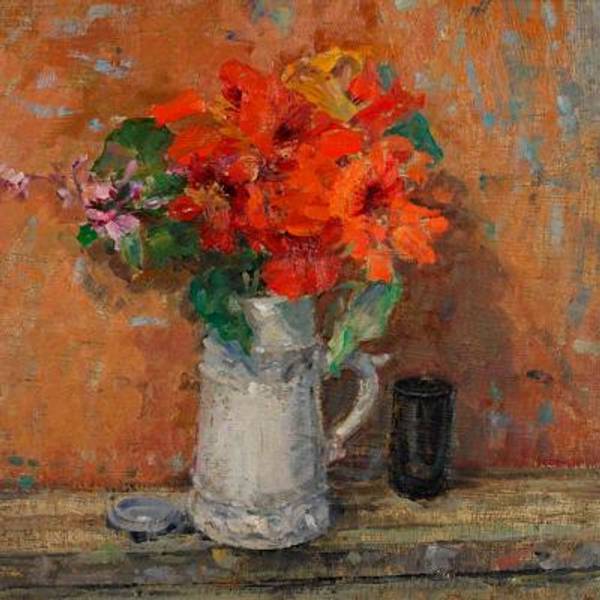 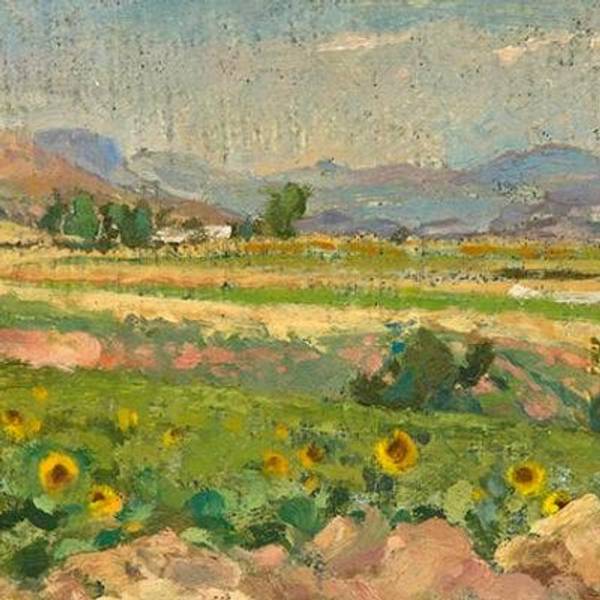 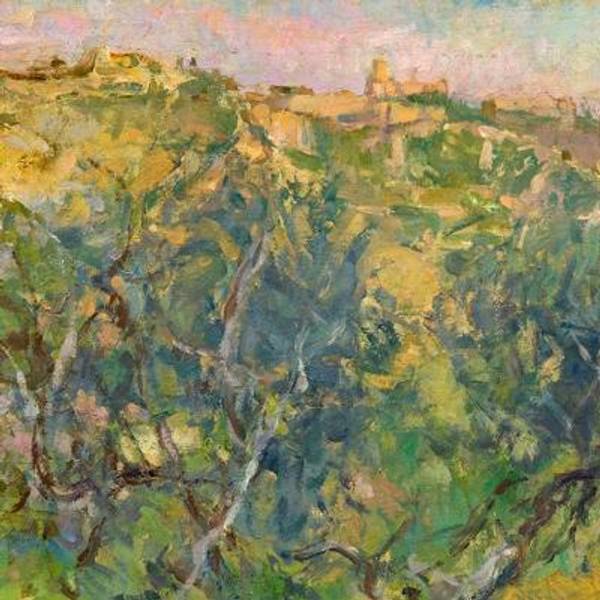