Derek Balmer's first public exhibition was at the RWA in 1956. In 2001 he became the Academy's eighteenth President - he was succeeded by Simon Quadrat in 2010. He has had numerous solo and group exhibitions in the U.K. and Europe and is currently represented by Gisela van Beers, London and Anthony Hepworth Gallery, Bath. In 1965 he won the Prix d'Natalie in Provence and following other successes was the 1983 finalist at the Avon Open Exhibiton at Arnolfini Gallery, Bristol, the city in which he has lived since the 1950's. Derek Balmer was given a solo exhibition in the Sharples Gallery at the RWA in 1980.

When asked in the RWA November 2000 questionnaire about the influences on his work Balmer commented:
'In differing degrees I am influenced by everything within my visual experience. The problem is one of selection. Artists who I admire (but am not necessarily influenced by) are too numerous to mention but of the Ancients I would choose Greek and Egyptian Art, Near Eastern Art and the Italian Primitives. Velasquez, Rembrandt and Goya are artists I admire from the post Renaissance period and in the twentieth century Vuillard, Picasso and Matisse. I am also fascinated by English Portrait miniatures.'

ACH Smith wrote on Balmer in 2010:
'Every time I look or look again at one of Derek Balmer's paintings, it strikes me that this picture is not necessarily a likeness of the place but like a memory of being there, in that light, It does what memory does - select, scramble, vivify, enjoy. That is why his work flirts with abstraction. He is abstracting the memory of what made it a good place to be, to see. He follows Picasso's dictum about drawing: You must close your eyes and sing.

Enjoyment, in the deep, physical sense, is a component of every Balmer painting. Such shapes, so generously handled. Such colours, sometimes so like a carnival in their vibration that you could suspect a trace of self-mockery, commenting on itself: see how far I can intensify the natural worls and yet it remains a version of something seen. It is a magnificent.' 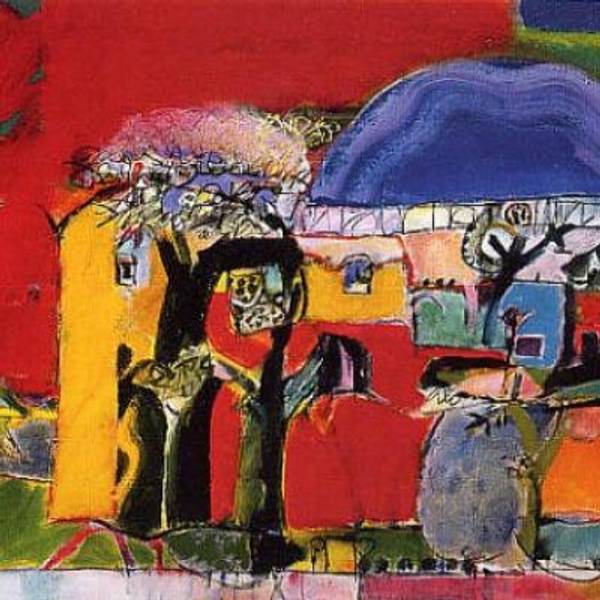 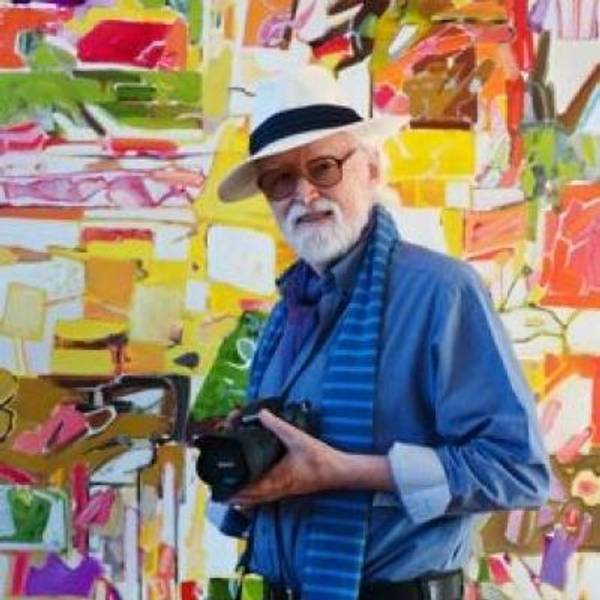 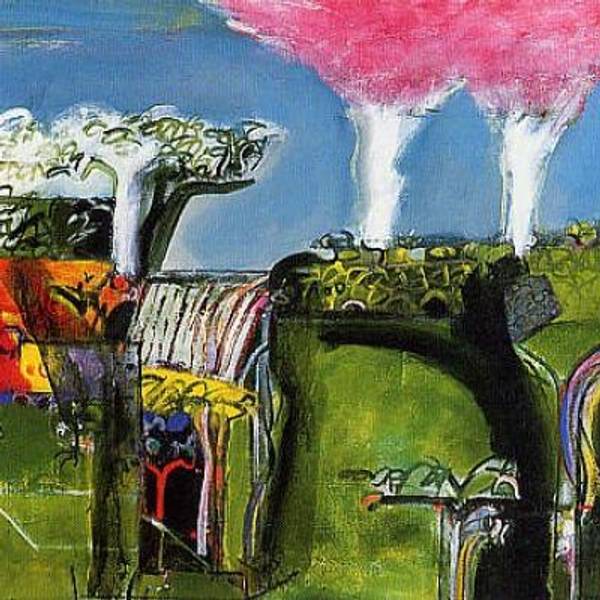 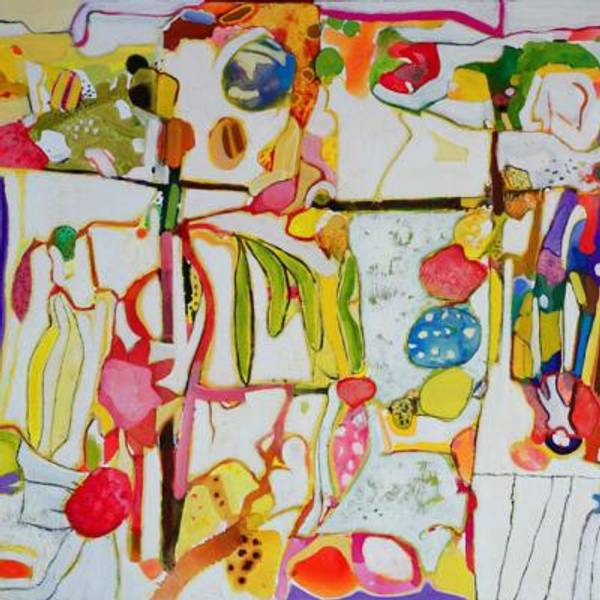