Barrington Tabb is a self-taught painter who for the last forty years has recorded in his paintings an account of the changing face of Bristol and its environs. Throughout the 1950's he exhibited at the Clifton Arts Club and in 1976 in Davos, Switzerland. His paintings have been exhibited regularly at the RWA Autumn exhibitions and also with the Bath Society of Artists. He has had several solo shows with Anthony Hepworth Fine Art in Bath as well as with the Christopher Hull Gallery and Sue Rankin Galleries in London. In 1997 he had a solo show at the Black Swan Guild in Frome.

'When I was young I was fascinated by colour and was influenced early on by Alfred Wallis and the Italian Painters. Later, I admired the work of Cezanne, Vlaminck, Chaim Soutine and most of all Vincent van Gogh for their bold statements and lavish use of colours in their strength and power. I have always admired the work of Anne Redpath who painted French and Spanish primitive scenes and also French and Spanish primitive painters..

With lack of formal guidelines my work has been instinctive, expressing my feelings towards my subject matter. Although admiring the Impressionists, I would regard myself as an Expressionist, painting my being into my work.' 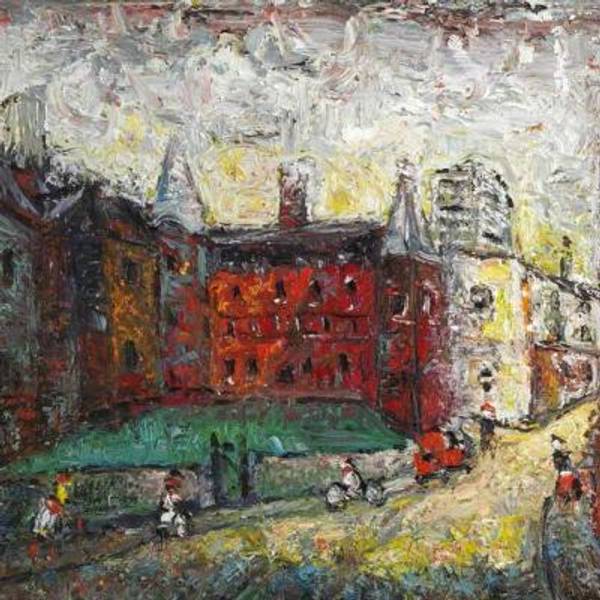