His work refers to traditional landscape and figure painting but the landscapes and figures represented in his paintings are contemporary. His various groups of work have dealt with war (Violare), childhood memory (The Picture Book Paintings), and social narrative (Cautionary Tales and Devolvers). All have dealt with a dark seam existing within Human nature.

He is currently based in Bristol and exhibits regularly in the UK and abroad. His work is held in several public collections. He was elected as Royal West of England Academician (RWA) in 2014.

Current work:
The individual works are multi-layered and inter-twined across the different paintings within the group. Figures are depicted in particular landscapes and represent ‘characters’ or psychological ‘models’ which I relate to on some level and which I feel allude to certain universal primitive conditions which are perhaps only thinly disguised by the social veneer. I see the world as being full of fictional characters wandering around trying to fit into their own stories.
Other sources are childhood memory, photography, literature and imagination.
Through these paintings I aim to find a place between the reality and fiction of the subject matter so that the image has a life of its own. By experimenting with the representational elements of the work and allowing the paint to become the subject of the image, I aim to disrupt the conventions and expectations of representation.
My aim is to create works that collectively form a personal visual perception of the world around me and hopefully raise questions about identity, authority, ideology and morality. 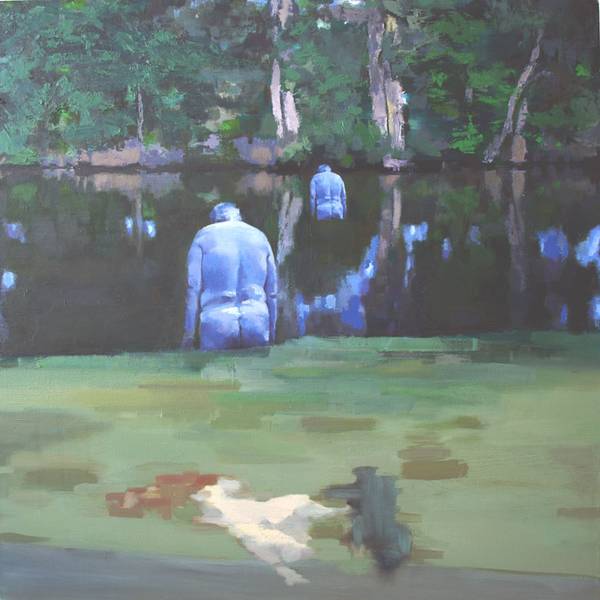 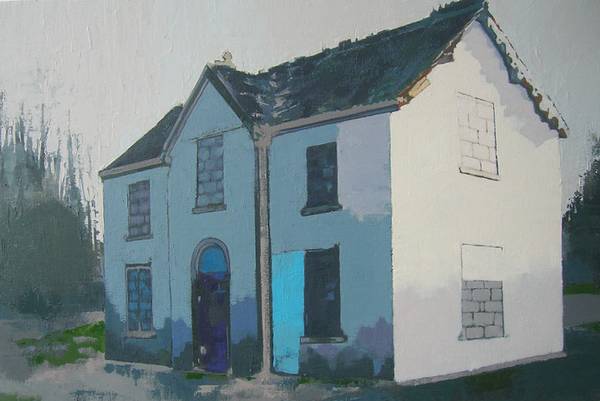 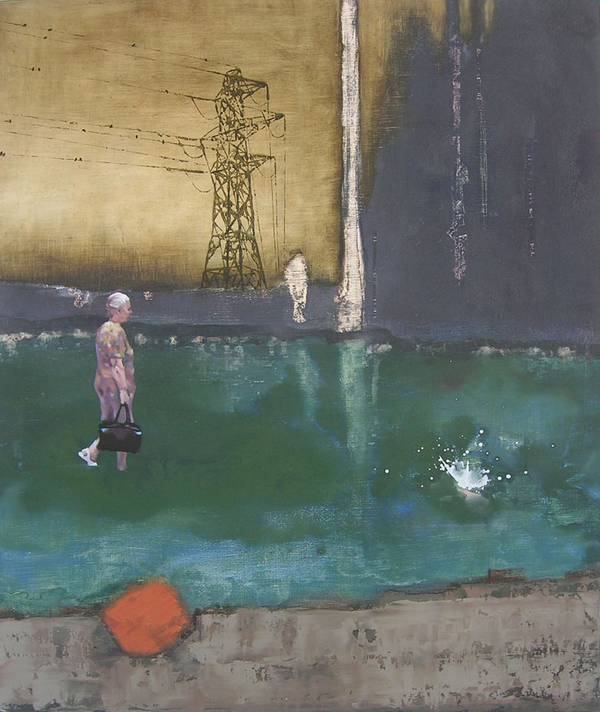 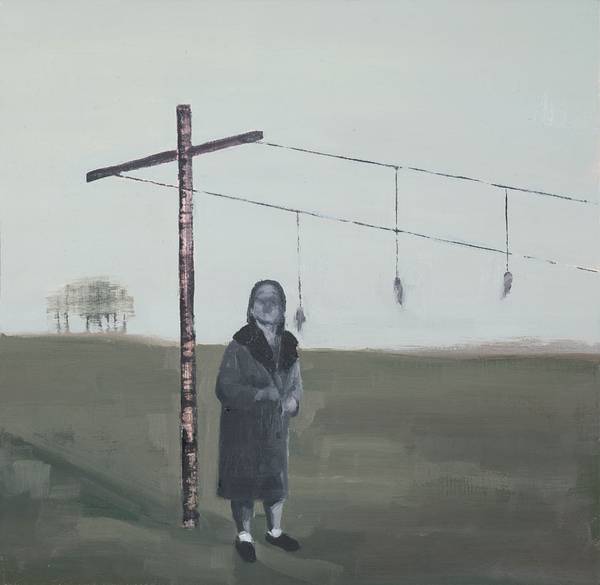 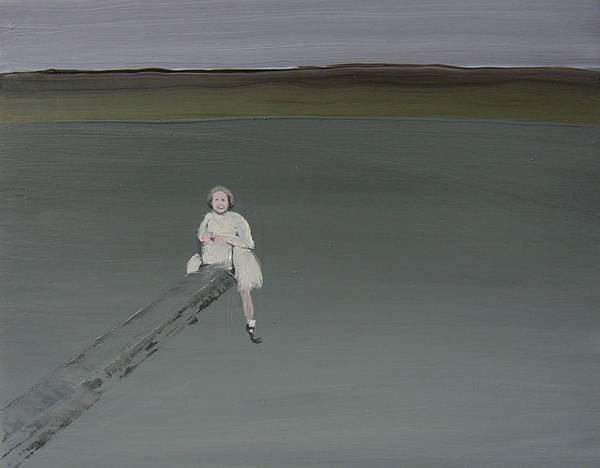 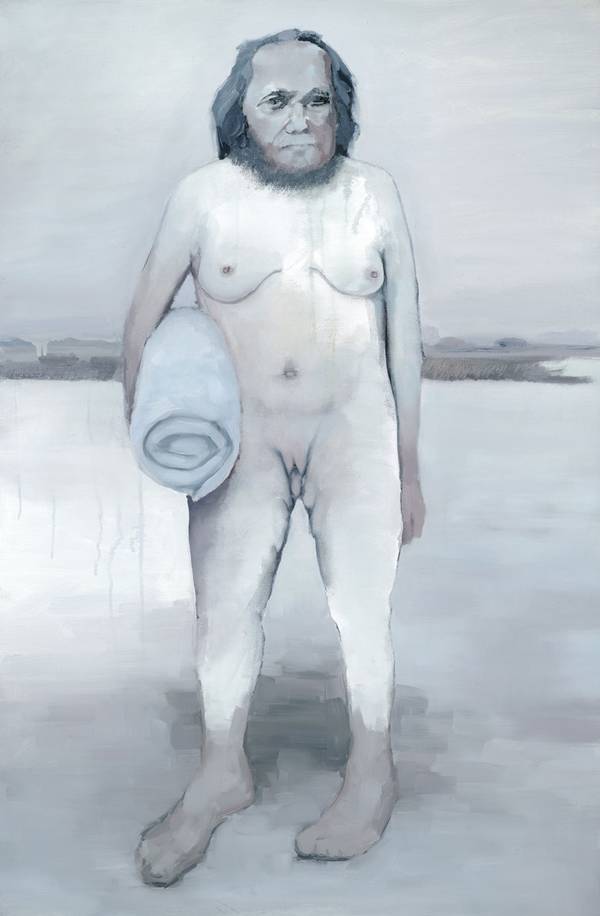