‘All of my performances have at their core the principle of Sankofa- ancient Akan (Ghanaian) idea which tells us to learn from our past in order to live a better present and future.’

Since her debut exhibition ‘Black Brits’ in 2006 (Charlie Allen’s Boutique, London, UK), Damoah has exhibited in myriad group shows including Opera Gallery, Budapest, Hungary (2009); Bargehouse Gallery, London (2015) as part of the AACDD Festival; ‘A Seat at the Table’, 198 Gallery, London, ‘Dispersed’, Nubuke Foundation (+Chale Wote), Ghana; UNFOLD Festival, London; Article 10, Amnesty International, London, ACDF Festival, Lagos, Nigeria, and in 2018 at ‘We Face Forward’ Bonhams, London, Little Africa Des Gosses, Marrakesh, (Off the Tracks) as part of an artist residency. In 2019, Damoah was selected for ‘No Room for Fear’ with SMO Contemporary, BBFA Collective and Smithsonian in London, ‘Under the Skin’ (Royal College of Physicians Museum, London), and ArtX Lagos with Tafeta Gallery.

She has performed internationally including her ongoing ‘Confronting Colonisation’ project (Into The Mind Of The Coloniser performance), Reanimating Shadow Projections of the Real (Black Shade Projects Morocco), ‘#MYFACE’ Visual Diet, Cannes Lions Festival, Cannes, ‘This is Me: The Inconsistency of the Self II’ Musée national de l’histoire de l’immigration, Paris, Adidas ‘Calling all Creators’ performance Portland Oregon, USA. Past solo exhibitions include ‘Supermodels’, Nolia’s Gallery, London (2008); ‘Domestic Violence’, Mayfair, London (2009); ‘This is Us’, Camden Image Gallery, London (2015) and ‘Genesis’, 1 Bedford Avenue, London (2018), her first solo exhibition as an academician at the RWA in Bristol (2020) and her most recent solo exhibition, Reembodying The Real at Boogie Wall Gallery in Mayfair.

Damoah has works in public and private collections nationally and internationally. She is a founding member of the Black British Female artist (BBFA) Collective which is represented by Tafeta Gallery, London and a co-founder of the Intersectional Feminist (INFEMS) Art Collective. In 2019, Damoah became the first black artist to be appointed an academician of the Royal West of England Academy (RWA) and was an invited artists and selector at their open exhibition in Bristol. 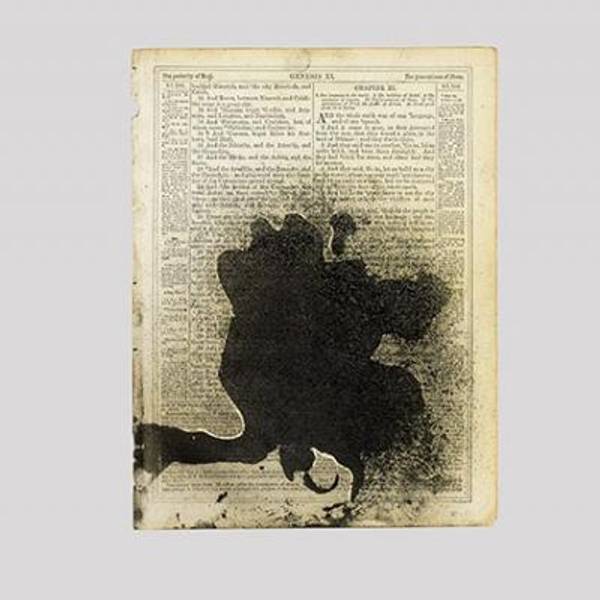 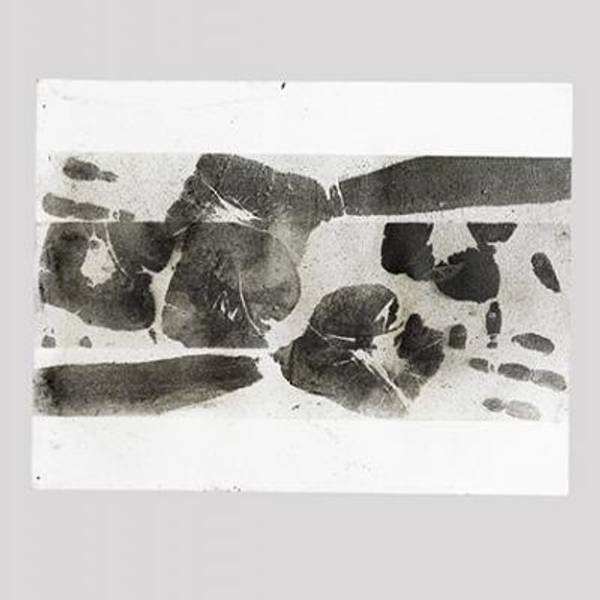 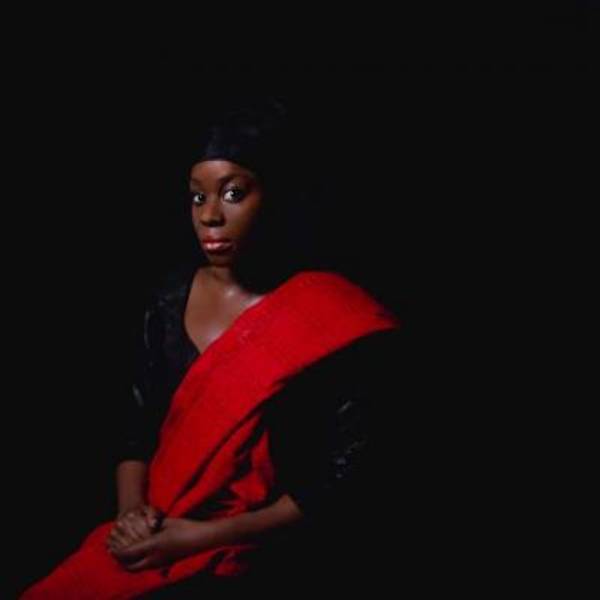 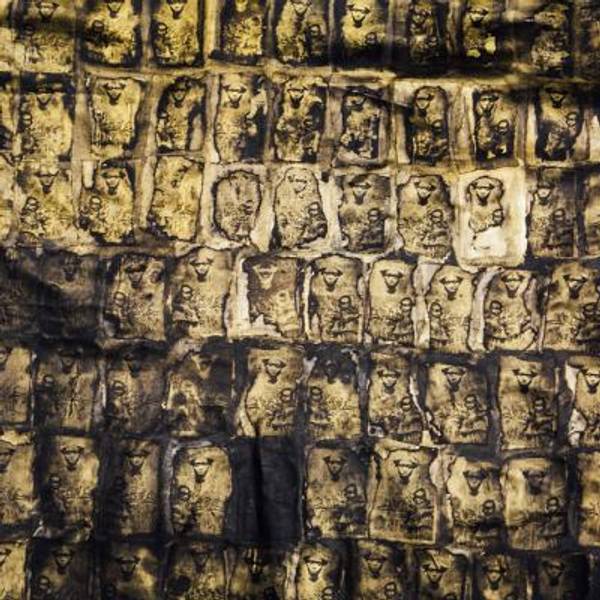 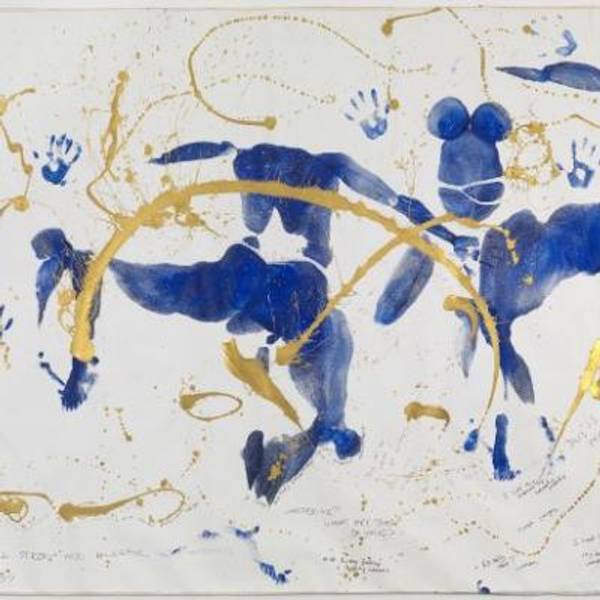 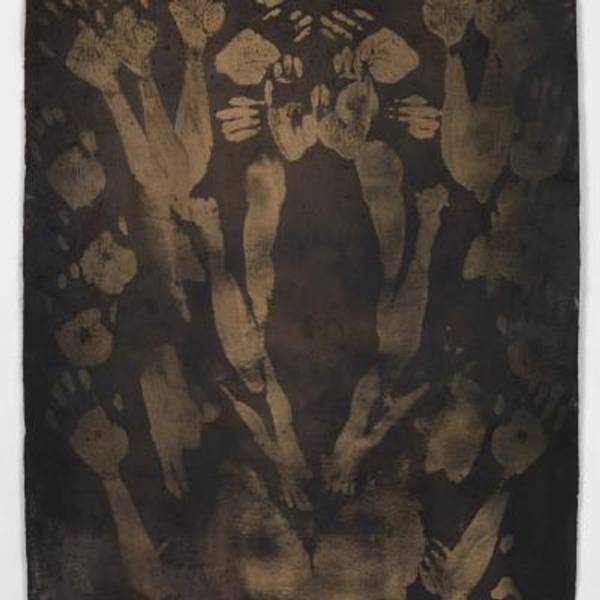 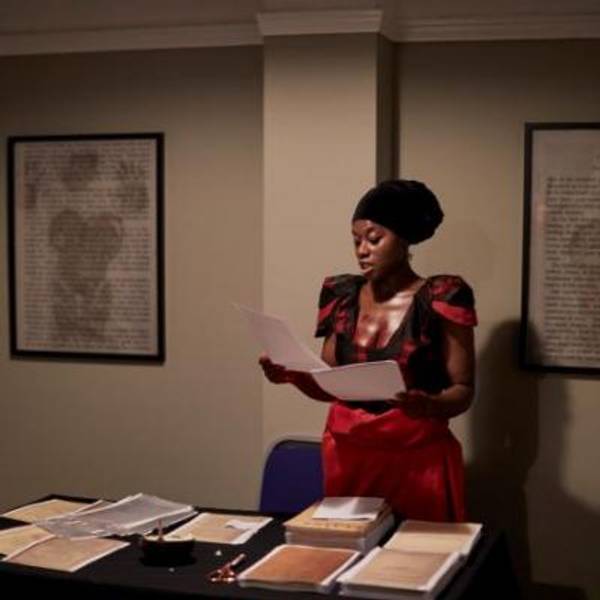 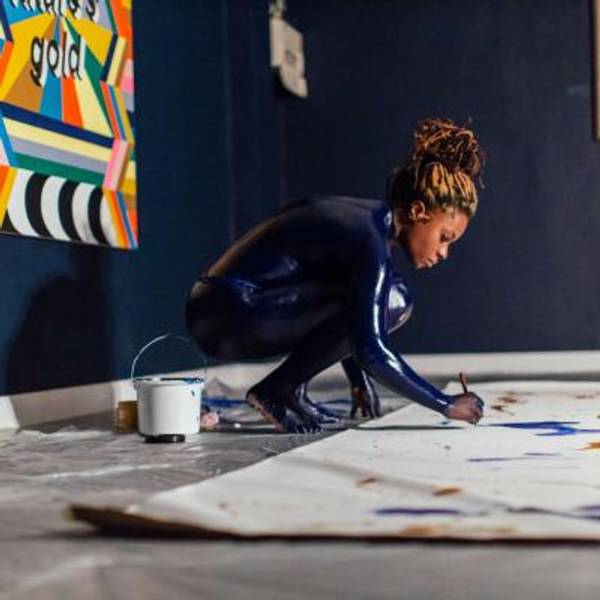 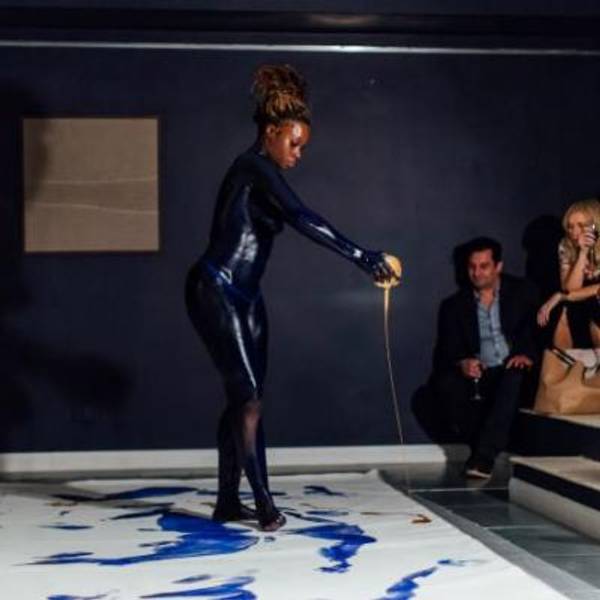