Since graduating from Goldsmith’s College School of Art, after which Yvonne Crossley was awarded various travel/research scholarships [DAAD Post-Graduate Research Grant, Brazilian Government Scholarship, Italian Government Bursary], she worked as art educator in Higher Education as a Lecturer, Course Leader, Head of Department and eventually as a Vice Principal. 10 years ago she set up The Drawing Gallery in central London and has worked since then as gallery director and curator. Throughout this time she continued with her own practice as what could broadly be described as a painter/maker.

Solo exhibitions include; two exhibitions at The Ikon Gallery (Birmingham), The Laing Gallery (Newcastle upon Tyne), Battersea Arts Centre (London) and Stanley Picker Gallery (London), and she has exhibited widely in group and open exhibitions throughout the UK.
In the past few years she has been invited to join a number of selection panels including; the Jerwood Drawing Prize, Hugh Casson Drawing Prize (RA Summer Exhibition), RE: Drawing – Oriel Davies Gallery, Drawn RWA Bristol and The Derwent Art Prize.
In 1995 she undertook a PhD by fine-art practice, Proposals for Funereal Artefacts for a Group of Women In Their Later Middle Years that started in 1995 and was completed in 2001. This re-energised her practice, was a successful and rewarding endeavour and resulted in a body of work that still provides some of the context and content for her work today.

“This research explores, through practice, the capacity of fine art to embody and illuminate the meanings of ageing, and anticipation of death, of a number of women in their later middle years. The methodology incorporates some elements associated with interpretative sociology together with a developing methodology appropriate to research practice in fine art.

Six women, selected by reason of their age, are introduced by descriptive material drawing on what was known of their history prior to the start of the research. Each of the women were individually studied through in-depth interviews, and observations over a subsequent six year period, to ascertain their understandings and attitudes towards their ageing and mortality. Informed by the data provided by this material, four discrete sets of visual art works were produced as interpretative statements on behalf of, and for, four of the women.
The resultant works of art and, more specifically, their presentation in curated exhibition form along with other relevant material, are an attempt to offer insights into how these women make sense of their personal progression towards death.
The self-sufficiency of visual conventions to perform this function is implicit as the central focus of the research. The exhibition constitutes the essential outcome of the research project. Other material outside the exhibition - in written and photographic form for example - is provided as context and background and to give further access to the process.”
(Extract from PhD Written Element.)

She left her post as VP at Wimbledon School of Art in 2004 to set up The Drawing Gallery in Duke Street St. James – the first gallery in the UK to focus entirely upon exhibiting and selling contemporary drawing - where the philosophy of this new venture was entirely self-determined. It achieved notable success in both its incarnations, firstly in Central London and later in the West Midlands, making a contribution to the improved profile of drawing in the UK whilst importantly filling a gap in the way that artists were and are exposed to an interested public. The artists represented by and exhibited in the gallery include a number of international figures, many artists of national importance as well as a number of young artists of growing reputation. The gallery numbers amongst its clients some of the major museums and corporate collections in the UK.
However, throughout her varied career, the need to realise her self-view as a practitioner remained so that now The Drawing Gallery is also functioning as her personal studio space. Her current work continues to relate to the human figure as a way of looking at the relationship between ‘the individual’ and ‘the rest’, both as something to celebrate and as a source of anxiety. Her work involves drawing, constructing, painting and print, consistently bringing together a range of human images and forms to examine concepts of individuality within social groupings in the 21st century. 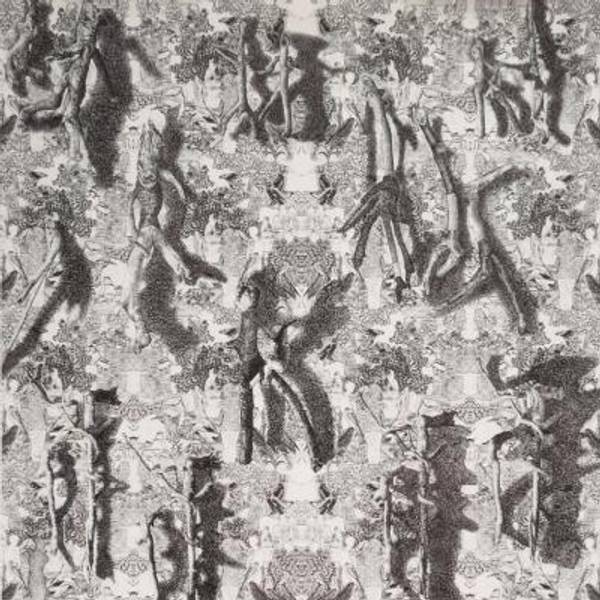 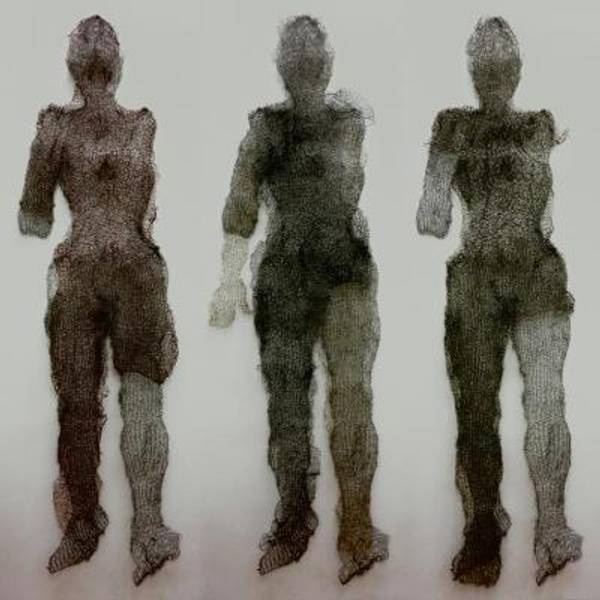 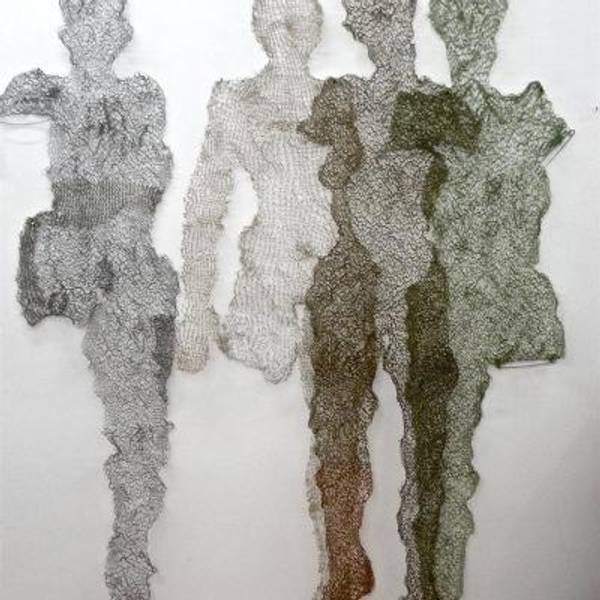 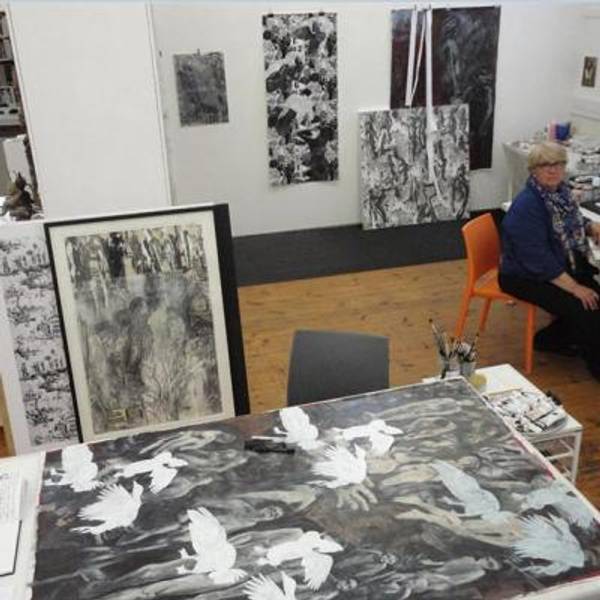