After graduating with an MA in sculpture from Chelsea College of Art, Toni continued to work in London as an artist and college lecturer. During this period her experience as an architectural model maker profoundly affected her approach to making sculpture in terms of scale and materials. She acknowledges the influences and inspiration of Agnes Martin and Sol Lewitt.

'Artists have often been concerned with conveying the illusion of three dimensions onto a two dimensional surface. I try to understand this transition through very controlled drawing or by physically reinventing the surface by cutting and manipulation. The idea of the flat plane appearing to come to life by moving from two dimensions into three, whilst losing none of its original surface is a concept that fascinates me.

The three dimensional pieces have been made using a single sheet of paper with nothing added or taken away. "To draw, to score, to fold two dimensions into three: manipulating light and shadow. The surface evolves."

In the most recent pieces, I have introduced 'black', inked and painted onto the folded surface of the cut paper, thus making a more emblematic statement. I had become aware that my 3D pieces and 2D drawings were often the subject of each other and that their discourse and dialogue could be combined thereby opening new directions for exploration.

I want the work to reveal a journey of discovery. The underlying structure of the grid is always present as it offers the the means to retrace one's footsteps, to understand the journey and to allow forms to follow a rule or sequence of changes. I never know what the final outcome will be, but hope to be thrilled and surprised by the result. I hope the work encourages the quiet contemplation of the structures that surround us whether natural or manmade.'

Since 2010 Toni has had five solo shows in London and has been involved in numerous group shows including twice being selected for the Jerwood Drawing Prize. She lives and works in Somerset and is represented by The Beardsmore Gallery London. 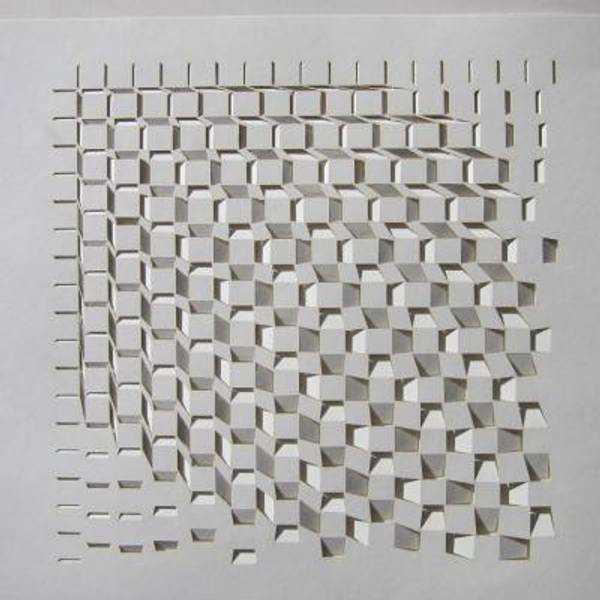 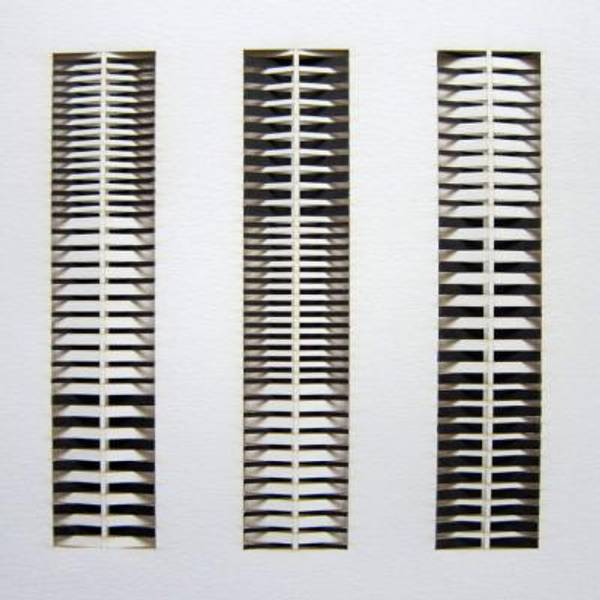 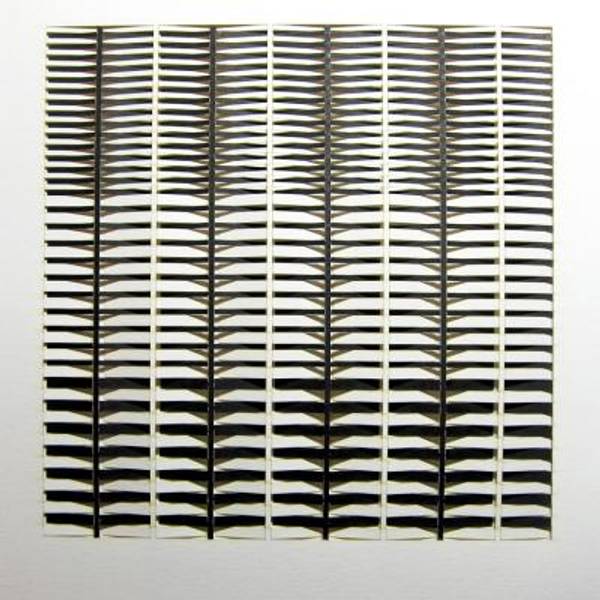