My studio practice underpins all that I make for the gallery world and my public commissions alike. My large-scale public commissions for private companies, public bodies and town councils are always concerned with the specifics of place whilst retaining the integrity of my sculptural voice.

My studio work is object based and concept driven. It questions differences between animate and inanimate, more specifically rock and flesh, mountain and body, with a strong sense of the uncanny and the visceral. It is centered on an ongoing investigation into the phenomenon of perception and my fascination with the interconnectedness between the human and non-human, as a means of exploring our relationship with impermanence: what passes and what outlasts.

Exploring themes such as transience and transcendence the work often takes the form of displaced rock casts that have become almost body-like, zoomorphic reformations that take on living qualities, cave-like voids suggestive of internal and intimate body spaces.

In the age of the Anthropogenic it seems pertinent to question how we comprehend the geological world and the flesh world as united, interconnected even. I work directly with rock itself, the raw element, as well as using man made materials such as resin, wax, bronze or time based film. What makes a Being sentient? Is a mountain or stone a Being? What is it to be a thing and can a thing be, without necessarily being human? These are questions, which I ask daily, exploring and attempting to find answers too. 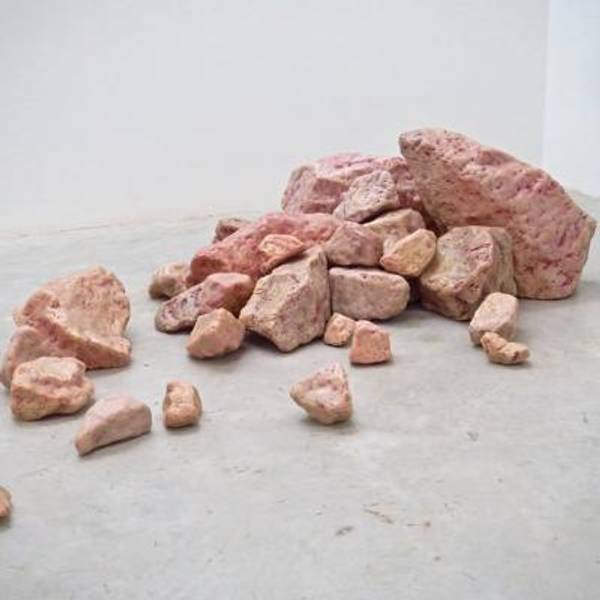 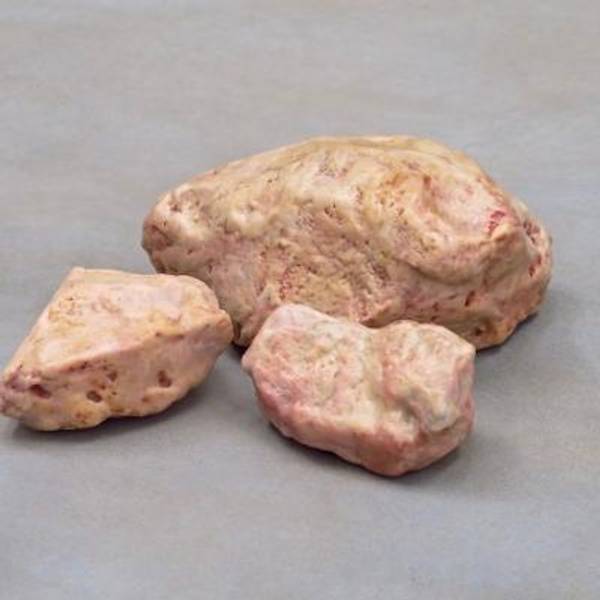 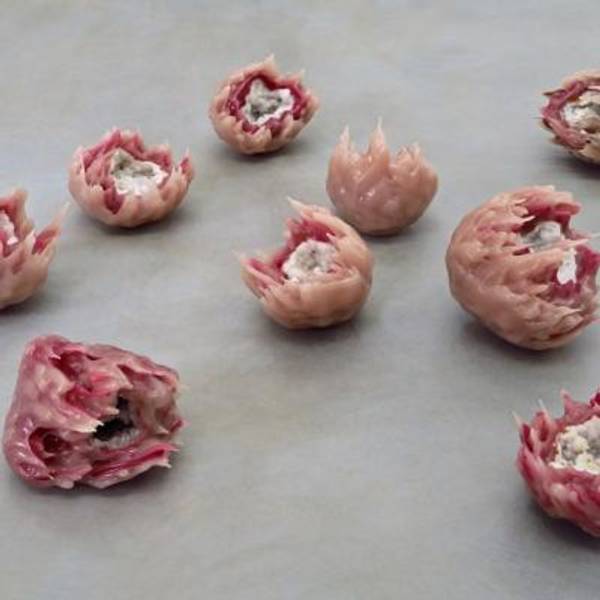 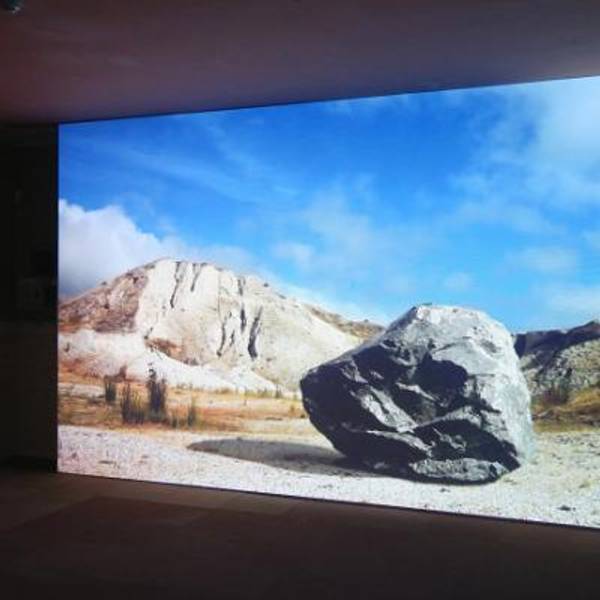 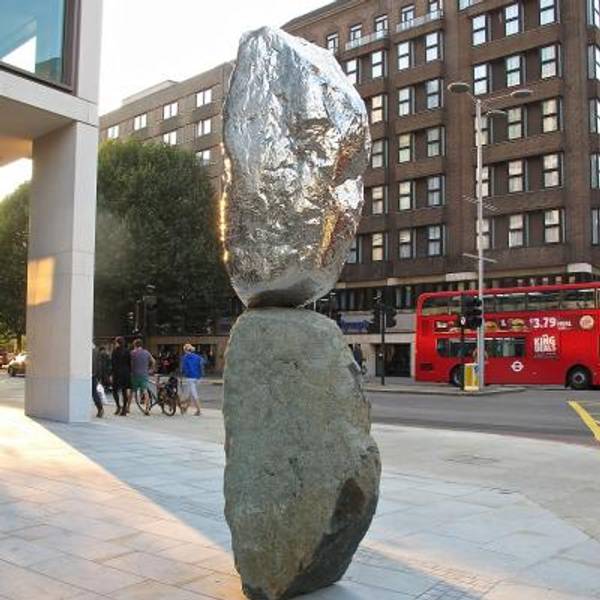 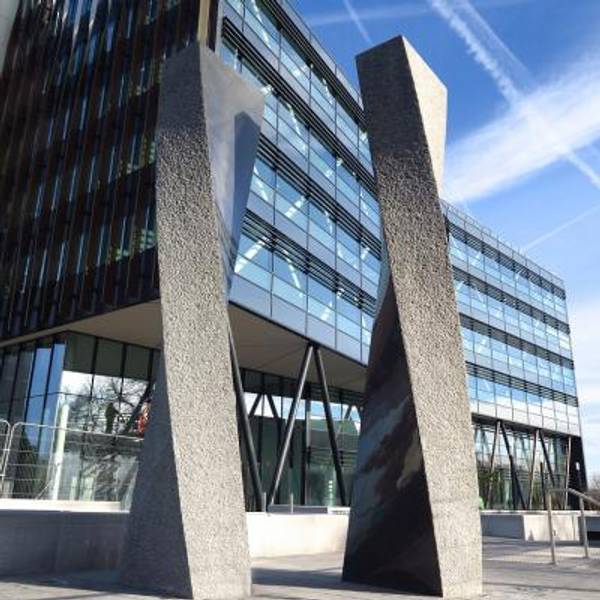