Richard Long first studied at the College of Art in Bristol going on to further studies at St Martin's School of Art in London. His work uses 'walking' as a method to generate sculpture and photographs and text works which have become a hallmark of land based artwork during the 1970's and 1980's.

His earliest pieces were made in his local environment of Bristol but since his reputation has grown in International terms his work has taken him worldwide. He has exhibited in over 300 group and solo exhibitions since 1969 and his work is included in the collection of every major contemporary art museum. In London's Tate Modern his work was installed in a gallery in the opening selection of work in May 2000, alongside that of Claude Monet whose work also reflects a relationship with nature.

Richard Long has been awarded several key prizes for his work including the 1988 'Kunstpreis' in Aachen, Germany, the 'Turner Prize' in London in 1989, the 1990 Chevalier de L'ordre des Arts et des Lettres in Paris and the 1995 'Wilhelm Lehmbruck' Prize in Germany. In 2009 he was awarded the Praemium Imperiale from Japan.

The writer, critic and curator Rudi Fuchs in a monograph on Long published by Thames and Hudson in 1986 has written of his work,
'The matrix for Richard Long's work is the surface of the earth. Everything he makes relates back to the earth: even if, in many works made in galleries, the relation with a walk is only there in the background, as a point of reference; still the stones or the wood or the clay or mud and water used are from the earth; and the form of each piece reflects and recalls similar forms encountered, discovered, and employed while walking the surface of the earth.'

Richard Long had a solo exhibition at the RWA in 2000 in which examples of his work from childhood to the turn of the century were on display. He was made an honorary member of the RWA the same year. He is represented in London by Haunch of Venison.

'In the nature of things: Art about mobility, lightness and freedom. Simple creative acts of walking and marking about place, locality, time, distance and measurement. Works using raw materials and my human scale in the reality of landscapes. The music of stones, paths of shared footmarks, sleeping by the river's roar.' 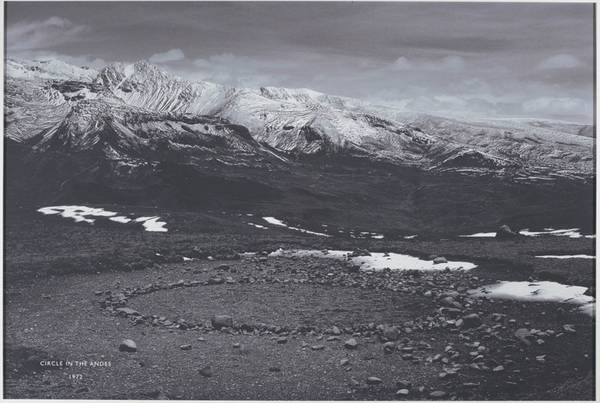 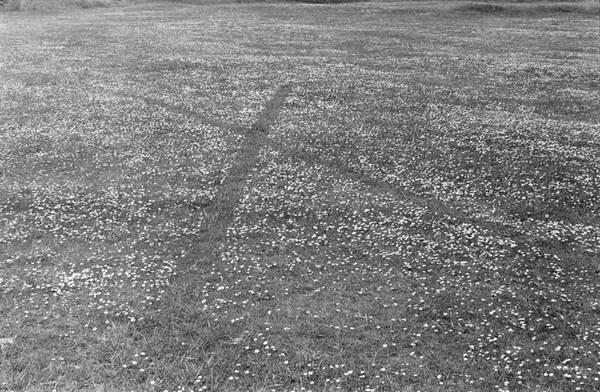 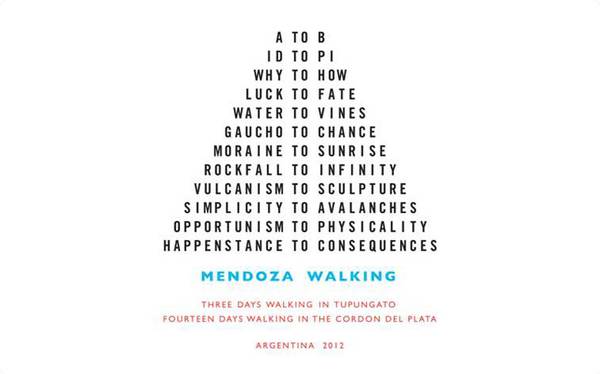