During the past 25 years Peter Randall-Page has gained an international reputation through his sculpture drawings and prints. He has undertaken numerous large-scale commissions and exhibited widely. His work is held in public and private collections throughout the world including Japan, South Korea, Australia, USA, Turkey, Eire, Germany and the Netherlands. A selection of his public sculptures can be found in many urban and rural locations throughout the UK including London, Edinburgh, Manchester, Bristol, Oxford and Cambridge and his work is in the permanent collections of the Tate Gallery and the British Museum amongst others.

His practice has always been informed and inspired by the study natural phenomena and its subjective impact on our emotions.

In recent years his work has become increasingly concerned with the underlying principles determining growth and the forms it produces. In his words "geometry is the theme on which nature plays her infinite variations, and can be seen as a kind of pattern book on which the most complex and sophisticated structures are based."

As a member of the design team for the Education Resource Centre (The Core) at the Eden Project in Cornwall, Peter influenced the overall design of the building incorporating an enormous granite sculpture ('Seed') at its heart.

Commissions include 'Give and Take' in Newcastle which won the 2006 Marsh Award for Public Sculpture, 'Mind's Eye' a large ceramic wall mounted piece for the Department of Psychology at Cardiff University (2006) and a commemorative sculpture for a Mohegan Chief at Southwark Cathedral (2006). Recent projects include ‘Harmonic Solids’, Karlsruhe University, Germany (2013), ‘Metamorfoz’, Eskisehir, Turkey (2011), ‘Ridge and Furrow’, University of Iowa, USA (2011), ‘Walking The Dog’, Dulwich Picture Gallery (2009), a bridge for the garden at Dartington Hall (2011) and a major one-person exhibition in and around the Underground Gallery at the Yorkshire Sculpture Park (June 2009 - April 2010).

Recent commissions include Harmonic Solids for the University of Music, Karlsruhe (2013) Source at Southmead Hospital Bristol (2013), Theme and Variation commissioned by the University of Birmingham for the façade of the Bramhall Music Building (2014) and façades at the new Laboratory building at Dulwich College designed in collaboration with Grimshaw architects (2016). A major new work The One and The Many at Fitzroy Place, London was launched in June 2016. 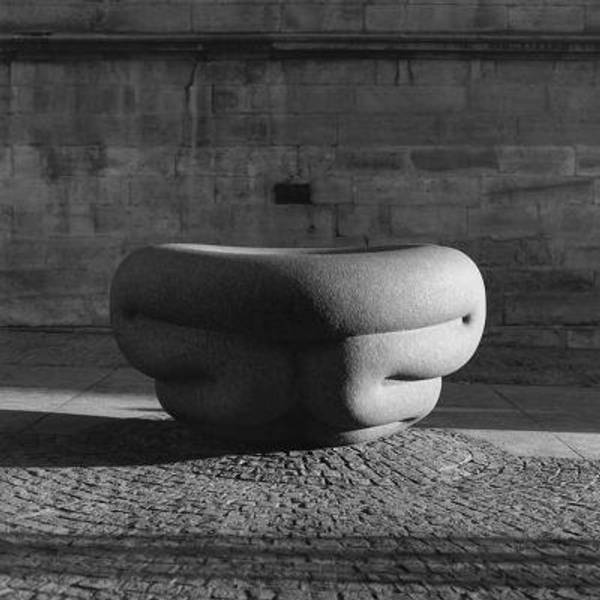 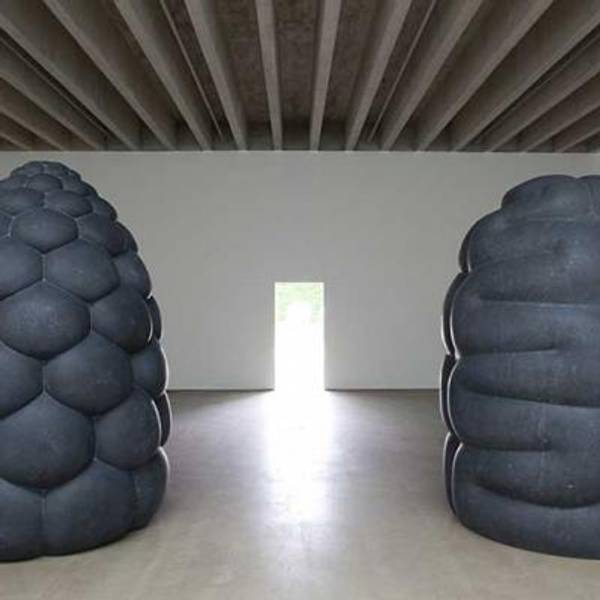 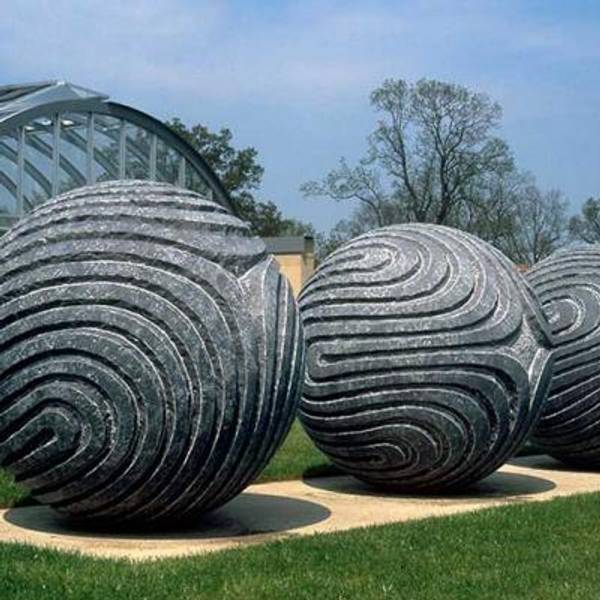 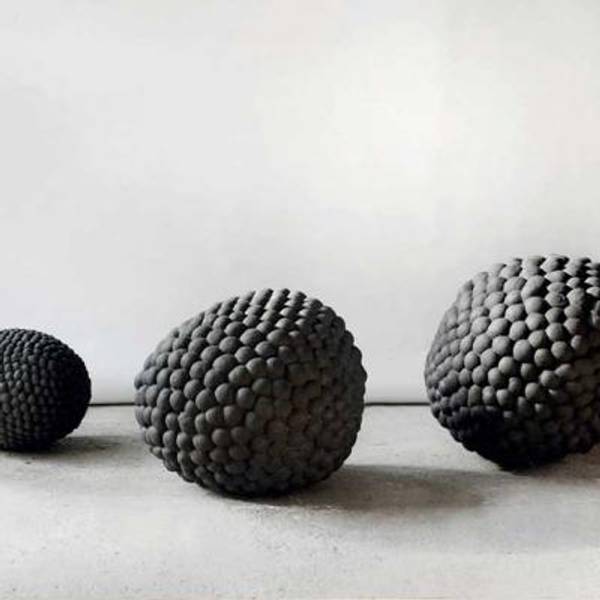 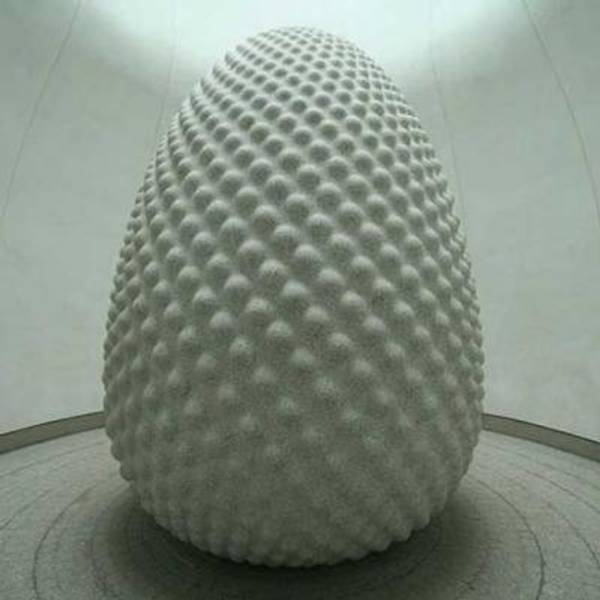 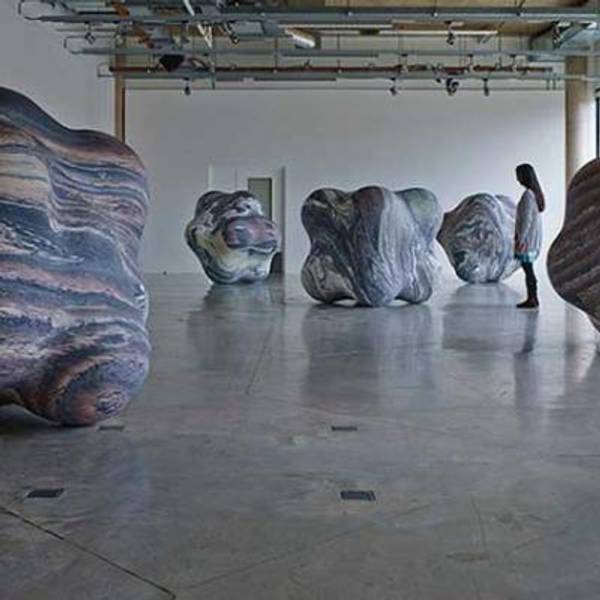 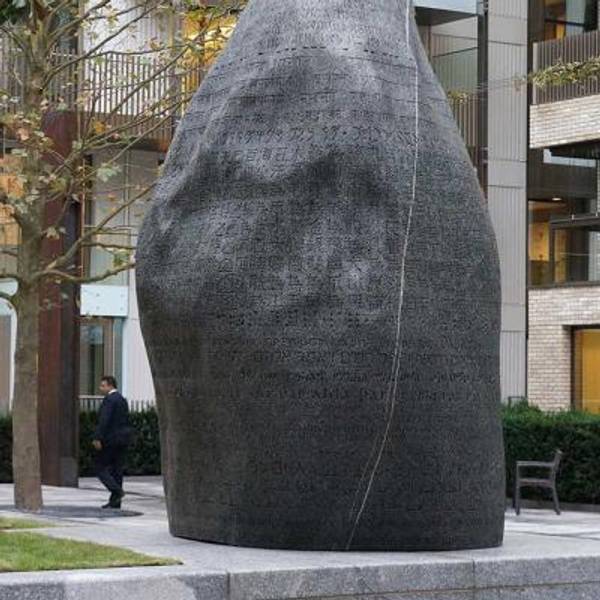