Peter Ford was trained at Hereford College of Art and later at Brighton College of Art, with additional studies at London University Department of Education. From 1961 to 1976 he taught Art and English and began his full time involvement in artistic endeavours in 1979. His early work comprised paintings, relief prints and etchings. Since 1994 he has focused on making monotypes and collagraphs from wood and found materials, and more recently has produced artists books and hand cast paper.

His international and national exhibition record is prolific. Venues include the New York International Miniature Print Competition in 1999 and the International Print Triennial in Krakow, Poland in 2000. Solo exhibitions were at the Lucas Cranach Stifftung, Wittenburg, Germany in 1996 and at the Off-Centre Gallery, Bristol in 1999. He has been the recipient of four residencies, one at Boise State University, Idaho, USA. He has also received several arts awards and grants including two from the Arts Council of Great Britain. In 2001 Peter Ford organised an exhibition of Japanese uses of paper in art at the Bristol City Museum.

Japanese Art and the symbols of Russian and Japanese languages form important influences, together with music and poetry which he suggests are analogous to visual images.

'I like to invent and to take new directions. I like to begin before I have a clear concept of the finishing point. I want to be unpredictable.'

Peter Ford is a Fellow of the Royal Society of Painter-Printmakers and a member of the International Association of Papermaking Artists. His work is represented in the public collections of the Tate Gallery Library, Musee de la Publicite, Paris, and the Museums of Art of Portland, Oregon and Bristol. Barcelona Museum of Contemporary Art and the Kaliningrad Art Gallery, Russia also have examples of his work in their collections. 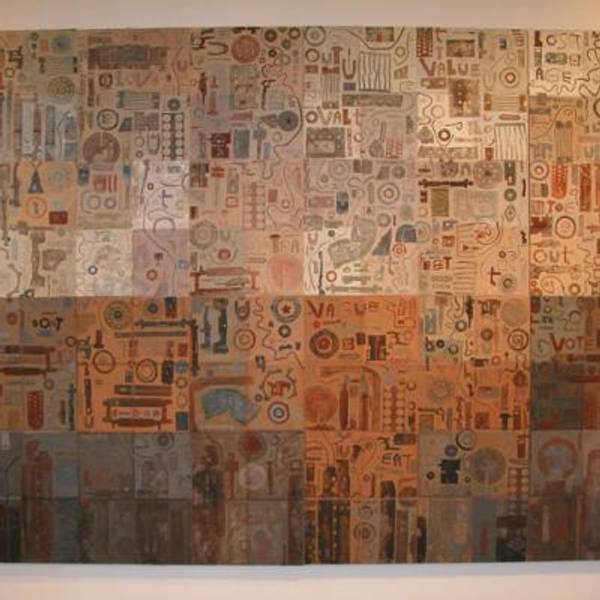 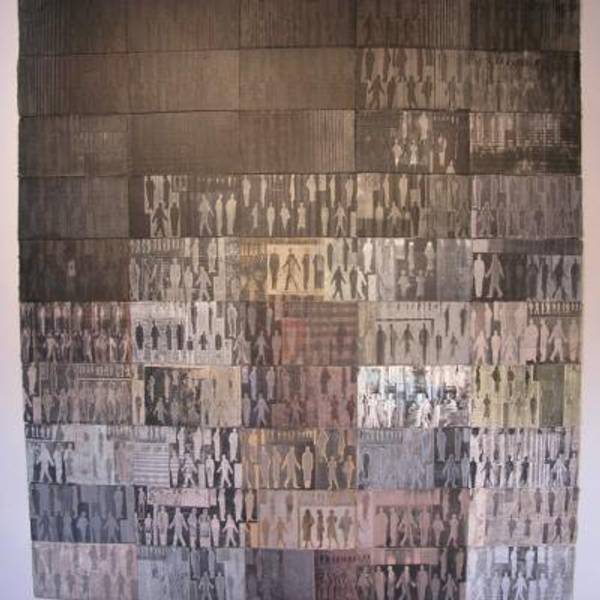 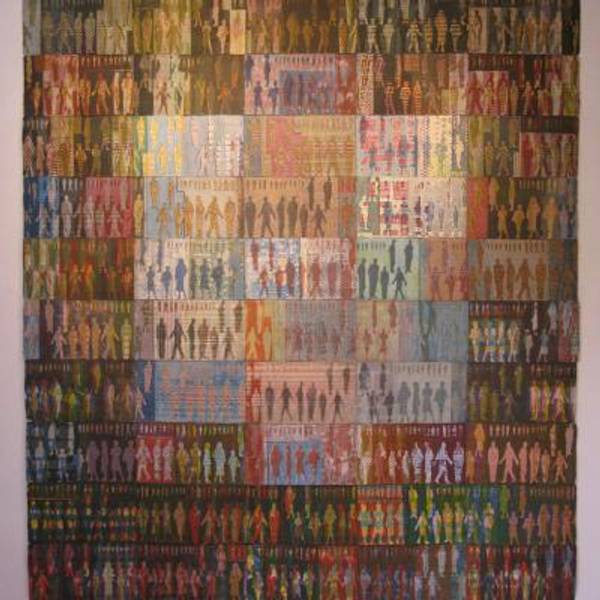 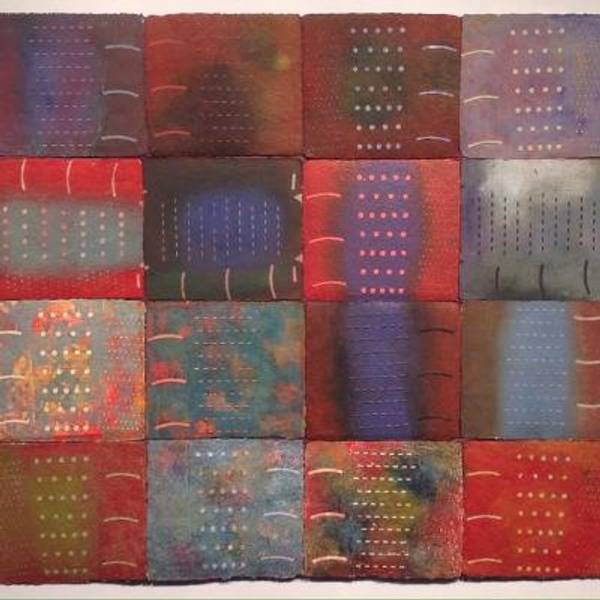 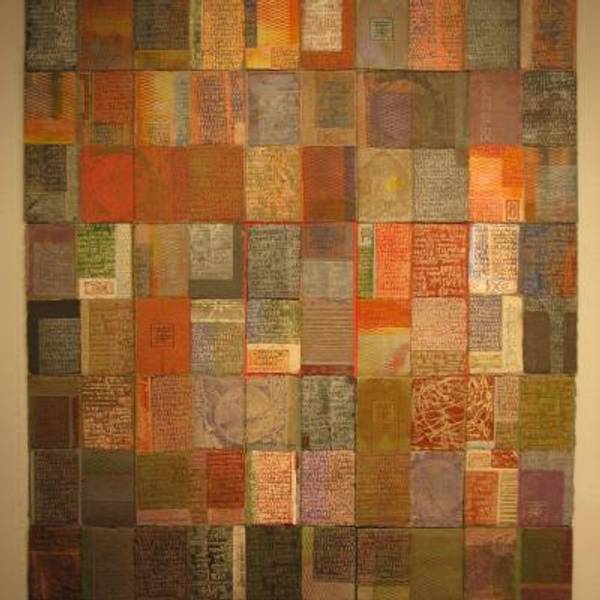 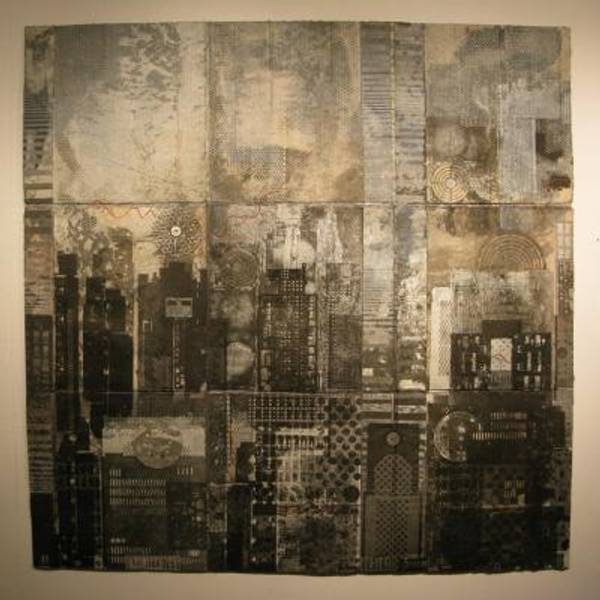 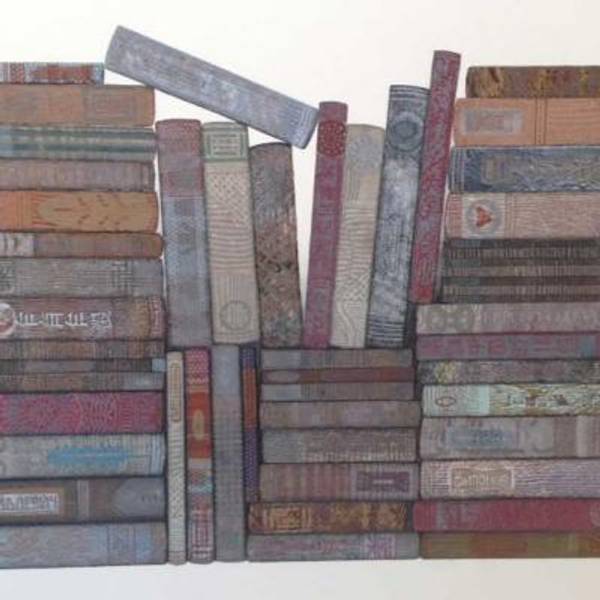 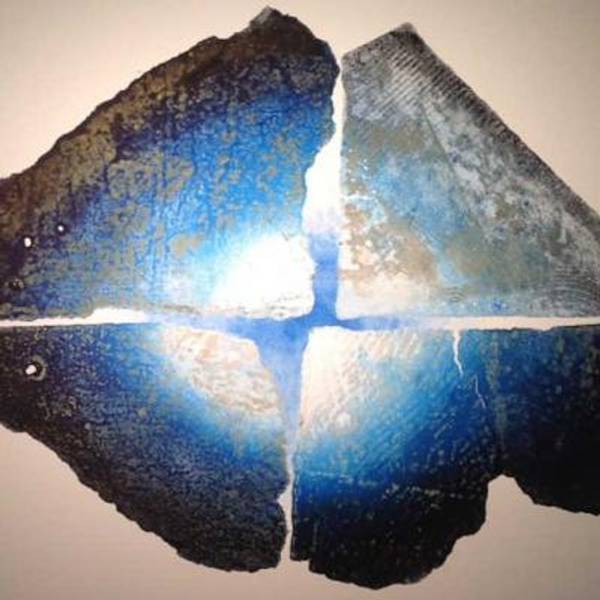