Peter Ford attended Hereford College of Art, Brighton College of Art and London University Department of Education. From 1961 to 1976 he taught Art and English but his full time involvement with artistic endeavours began in 1979.

In 1987 Peter founded Off-Centre Gallery, converting the top floor of his home in south Bristol into a space to display his own work and his selection of art on paper made by artists living outside Britain. Most of these contacts came from his travels to exhibitions abroad where his own work was displayed. Over sixty exhibitions have been organised at Off-Centre Gallery with a number of them touring to venues within the UK.

Peter’s international and national exhibition representation is extensive. In the UK examples of his work are held at the National Art Library, the Victoria and Albert Museum and Tate Britain, London; Ashmolean Museum, Oxford; Bristol Museum and Art Gallery. His woodcuts, etchings and paper-works have received major national and international prizes. In 2008 he was awarded First Prize in the Warsaw IMPRINT biennale. In 2013 he won the Royal Academy Summer Exhibition Print Prize and in 2015 he was a prize winner in the fifth international Print Biennale held in the China National Print Museum, Shenzhen.

Since 2012 Peter has been invited to hold solo exhibitions in Chinese Art Museums in Beijing, Dongguan, Dalian, Shanghai and Taiyuan. In 2014 he had a six week residency and solo exhibition at Ningbo Art Museum, Zhejiang Province. In USA he was artist-in-residence at Boise State University, Idaho, 1997.

Peter Ford has worked as an independent curator with Bristol Museum and Art Gallery, organising ‘A Time of Transition – Russian and Ukrainian Art on paper’ 1992, and ‘Made in Japan – contemporary Japanese art on and with paper’ 2001. He was elected an RWA Academician in that year. Between 2004 and 2013 he curated eight exhibitions for the RWA. These included Open Print, 2004 and 2009, Celebrating Paper, 2010 and Reigning Cats and Dogs, 2013. Peter was Vice President from 2008 to 2013. 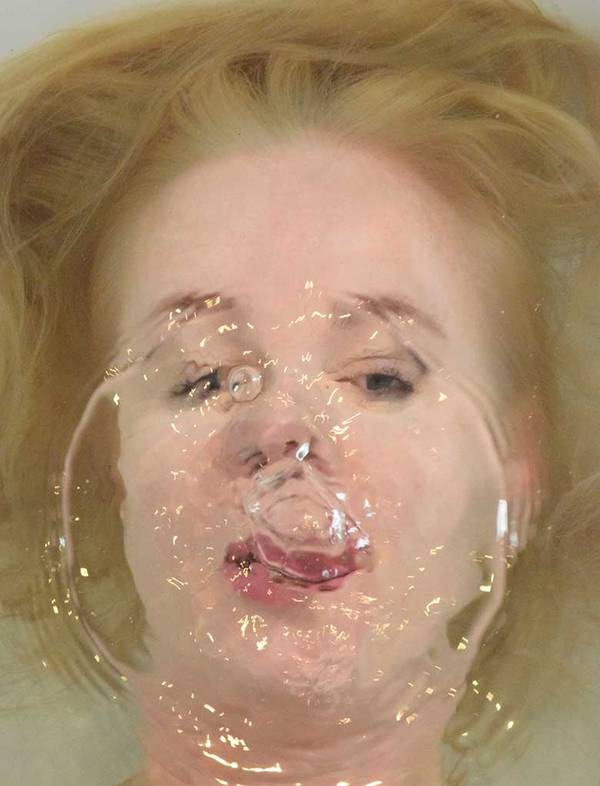 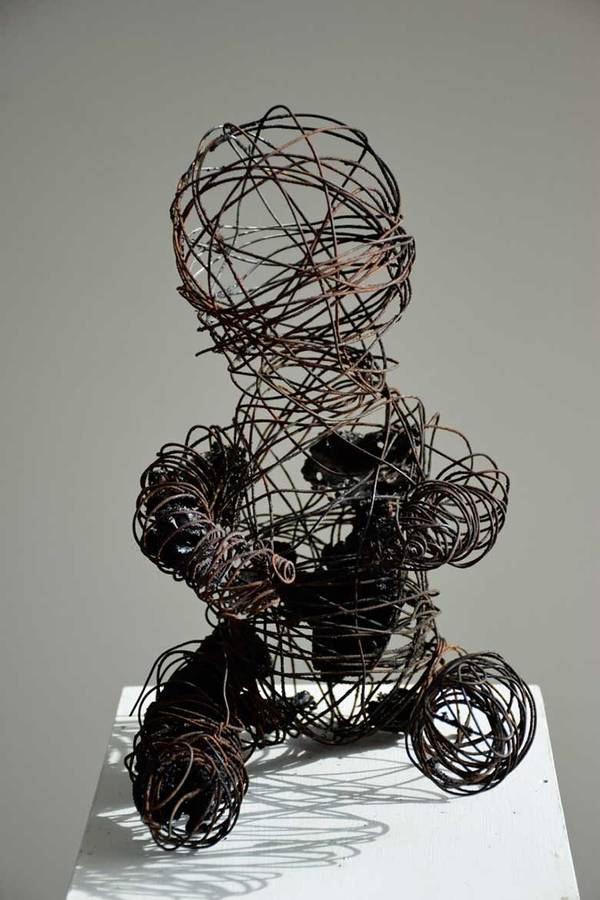 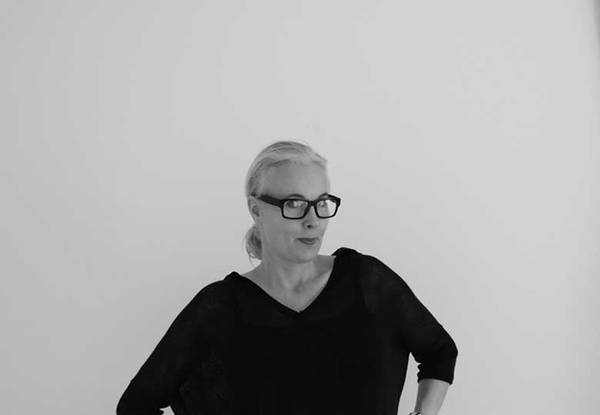 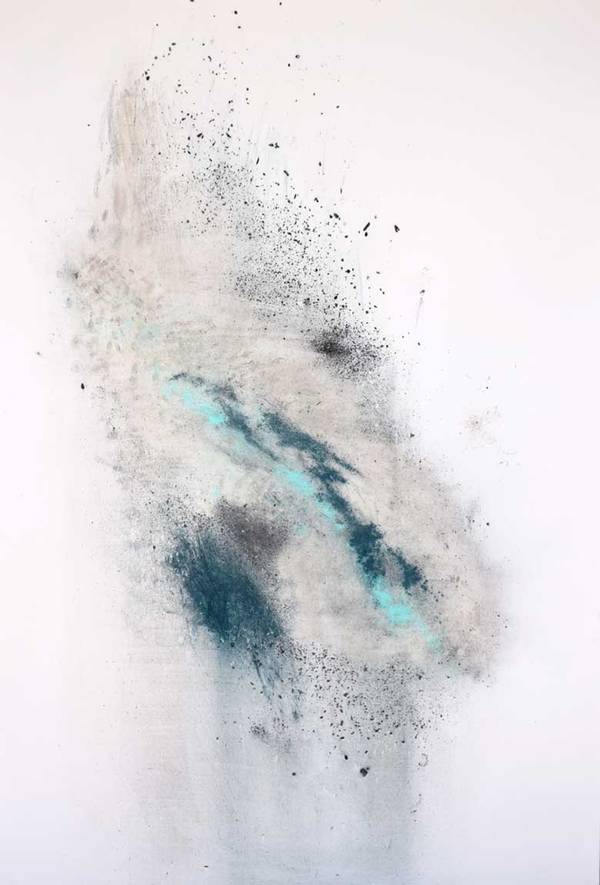 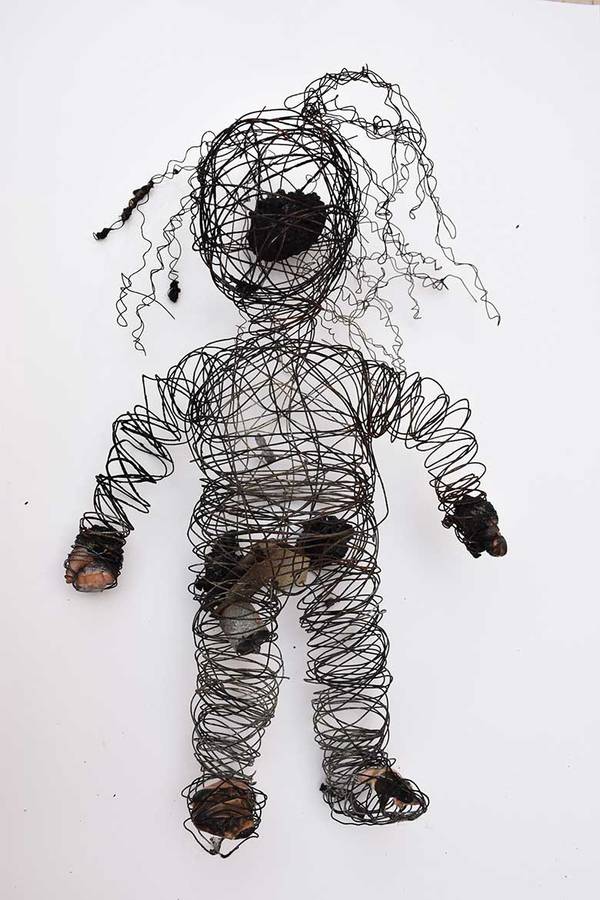 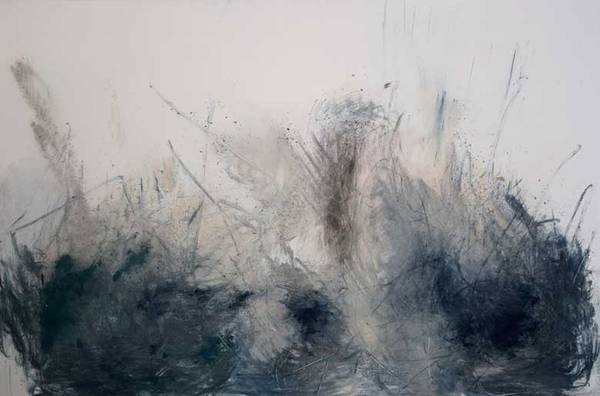 Want to exhibit your art at RWA? Here's your chance...