Paul Gough has a first degree in Fine Art from Wolverhampton Polytechnic and an MA in Painting from the Royal College of Art, London. His large-scale history paintings, with a strong military theme, are in many private and public collections, including the Imperial War Museum, London. He has shown widely in UK and abroad, and has had one-man shows in London, Manchester, Lancaster and Bristol. In 1996 one of his paintings works was bought by the National Art Collections Fund. He was elected a full member of the Royal West of England Academy in 1997. His most recent exhibition was 'Loci Memoriae',and exhibition in two parts with other artists, 'Stone' - at the Watershed Media Centre, and 'Dust' - at The Architecture Centre, both venues located in Bristol, UK.

He holds a PhD (1991) on First World War Art from the Royal College of Art. His recent research covers the aesthetics of conflict, landscapes of dereliction andiconography of commemoration. He has published in many books and journals and given conference papers on a range of related topics, including the 'Monuments for the Millennium' conference at the Victoria and Albert Museum. In 1998 he took over as chair of the South-West England region of the Public Memorial and Sculpture Association, a national inventory of UK commemorative sculpture.

Since 1988 he has been presenting, writing and researching arts programmes for television and radio. For five years he hosted an arts magazine programme and has chaired four series of Canvas, a round table arts debate for television. He has also worked for 'Kaleidoscope' on Radio 4 and presented 'The Art Show' broadcast on BBC2 in May 1998. He worked as presenter and associate producer on a number of televised documentaries: 'Redundant Warrior' : a profile of Don McCullin, broadcast on Channel 4 in 1992, 'The Secret History of Military Sketching' (1995) and 'Leaving Sarajevo' (1997).

Paul Gough was sabbatical student president at the Royal College of Art (1983-85) and is currently Treasurer of the National Association for Fine Art Education (NAFAE) and co-editor of its journal 'Drawing Fire'.

From 1994 he was Head of the Fine Art Degree Course at the University of the West of England, Bristol and led a team that devised a new MA course in Landscape Studies. He became Associate Dean in the School in June 1997, going on to become Dean in January 2000. 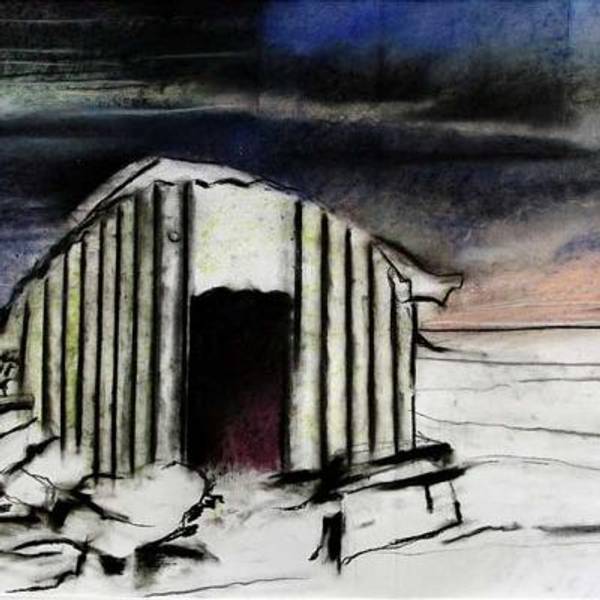 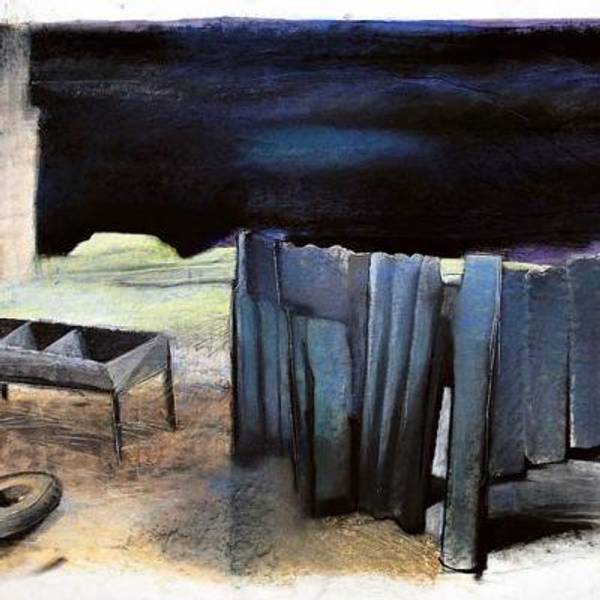 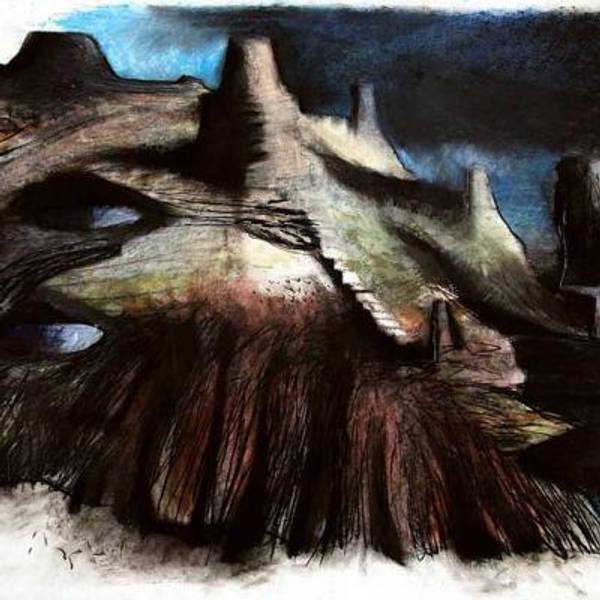 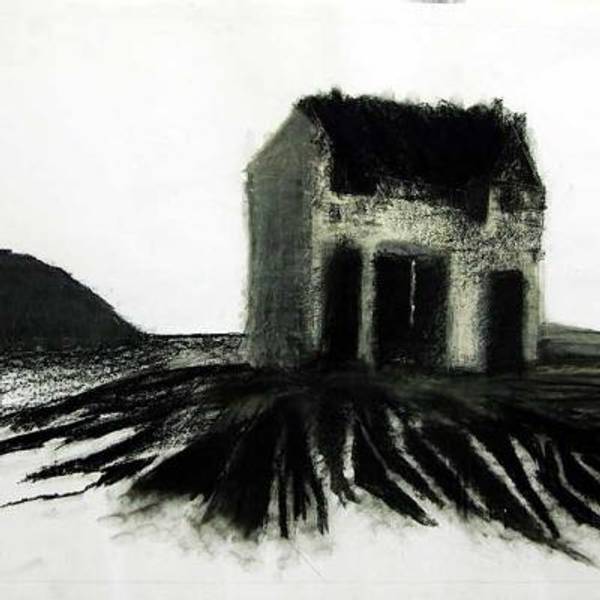