Olwyn Bowey studied at the West Hartlepool School of Art and at the Royal College of Art, under Sir Roger de Grey and Carel Weight, where she received a First Class Diploma and a continuation scholarship, as well as a David Murray Landscape Scholarship. She first exhibited at the Leicester Galleries, London, and early in her career had one-man exhibitions at the Zwemmer Gallery, London in 1961 and the New Grafton Gallery, London in 1969.

Bowey was initially interested in portraiture (her portrait sketch of L S Lowry hangs in Tate Britain), and subsequently landscapes, which she now paints solely for the Royal Academy's Summer Exhibition.

Bowey is particularly interested in the tradition of artist/plantsman and now concentrates on still life, which can incorporate landscape (for example, by placing a still life composition on a window sill). An exhibition on this theme entitled 'Olwyn Bowey RA: Drawings' was held in the Friends' Room at the Royal Academy in 2000.

Olwyn Bowey was elected Royal Academician in 1975 (ARA 1970), is an Honorary Member of the Royal West of England Academy and is also an Associate of the Royal College of Art. She lives and works in Sussex. 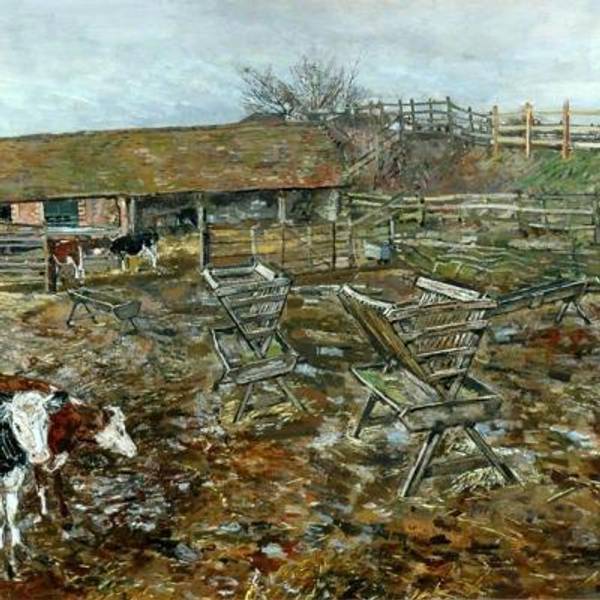 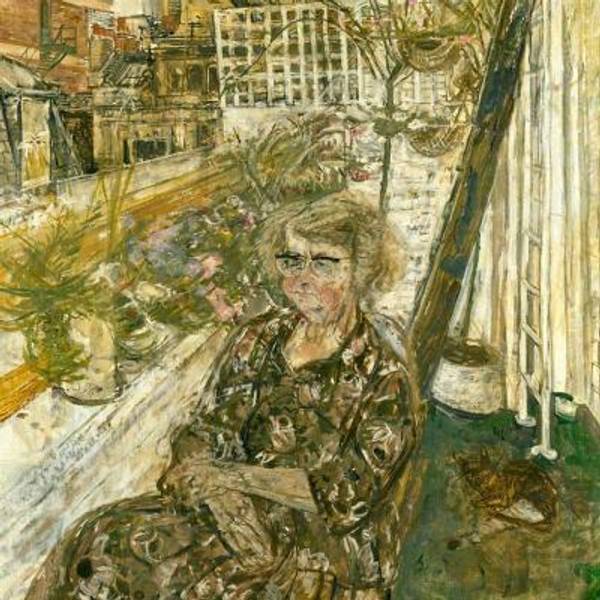