Nicky Knowles was born in London in 1970. Raised in Cambridgeshire, she familiarised herself from an early age with mid century British painting and the St Ives school of artists through Jim Ede’s collection at Kettles Yard in Cambridge.

In 1991, after completing her Art Foundation Nicky left Cambridge for Bristol UWE to study Fine Art. During this time she created atmospheric works in oil and wax, rich in mark making and inspired by the Fen landscapes of her childhood. On leaving art college Nicky won the RWA young painters award and was approached by a number of galleries who exhibited her work across the UK and Europe. In 2008 Nicky moved to Frome to bring up her young family where for two years she was Director at Black Swan Arts returning to her studio full time in 2014.

Nicky works intuitively, putting down colour, marks and shapes in paint and paper aiming to create an image of balance and unity.

“My collages explore a dialogue between paint and paper. They reflect a process of lyrical play with cut and torn forms from new and heavily worked materials which I distress using wax and paint. I love the process of distressing the paper and canvas before I start to collage and then incorporating these historic materials alongside new paper or a cleanly painted surface. There is a tension between the new and the old and the balancing of the shapes that I find beautiful and endlessly fascinating.”

Nicky’s collage work echoes the mid century British art scene that she so admires but she has also developed her own distinguishable style which is both strong in its confident use of scale, mark making and lyrical composition. 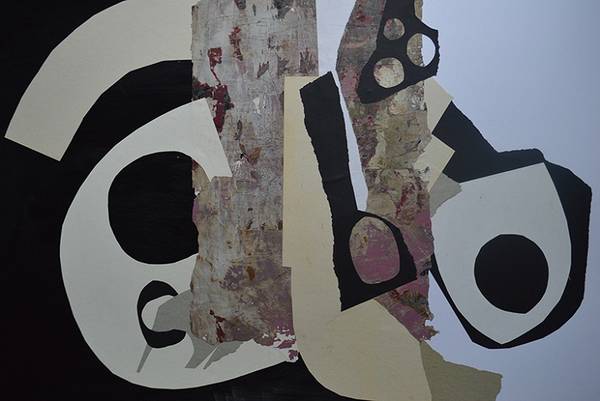 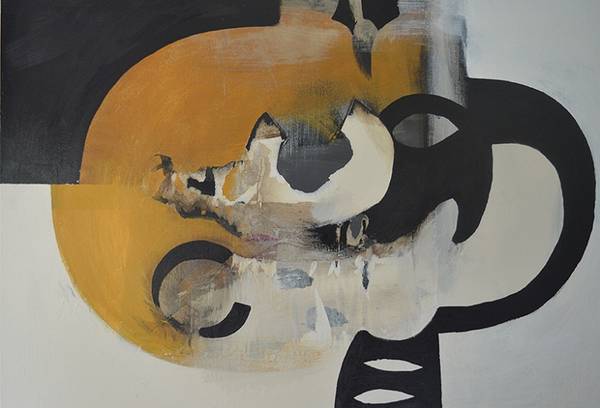 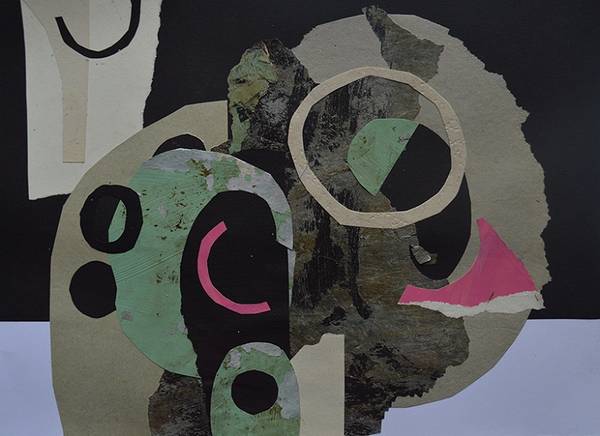 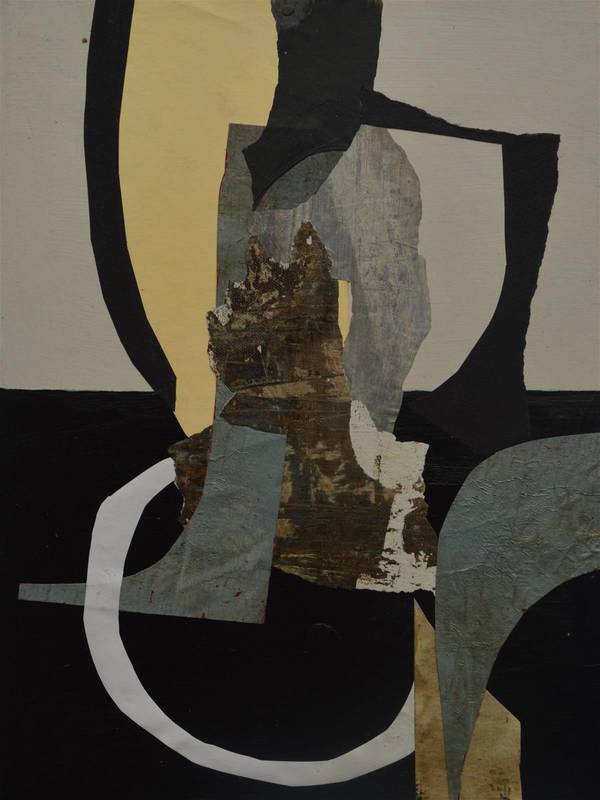