Nicholas Turner studied Art and Design at the University of the West of England, Bristol, taking his Foundation Course there from 1990-91, and following this up a year later studying for his Fine Art BA (Hons) during 1993-96.

In 1994 he made his first contribution to the Royal West of England Academy Autumn Exhibition since when he has exhibited each succeeding year. He has been represented regularly at a number of private galleries in and around Bristol, included among these are Michael Wright Fine Art, Thompson's Gallery (The Cotswolds) and Innocent Fine Art. He has also exhibited in London at events such as the Olympia Art Fair. He has gone on to hold solo exhibitions in the UK as well as in France these include three solo exhibitions with Parkview Paintings in Bristol, and a further solo exhibition at the New Gallery of the RWA in 2003.

Since 1997 Nicholas taught part-time at UWE on the foundation course until 2003 and has exhibited widely across the UK with solo shows in Bristol, London and France. He has been represented consistently at art fairs since 2000 in Manchester, London, and Dublin. He has held 3 solo shows at the RWA New Gallery and exhibited at the RWA Annual Autumn Exhibition every year since 1994. Nicholas is currently represented by Foss Fine Art, London. 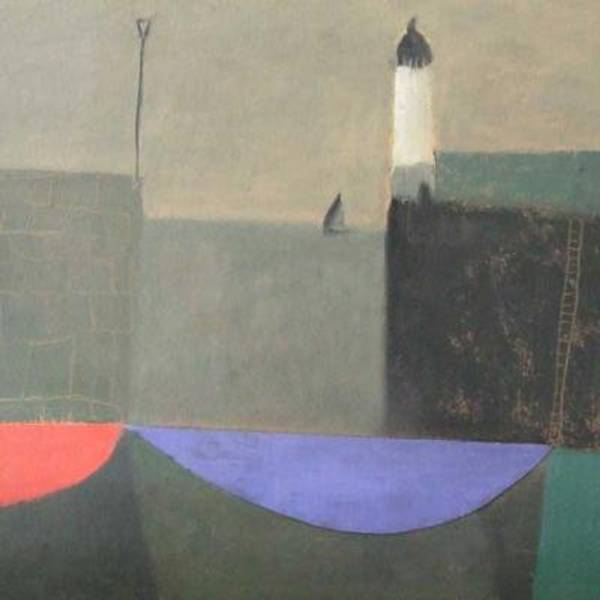 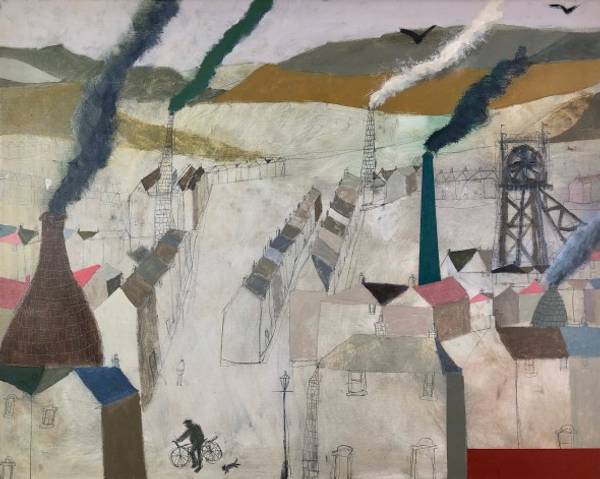