Born in 1948 Porter has lived and worked from Newlyn, Cornwall since 1997. He uses the coastline as an inspiration for his intricate and intimate paintings. The main influence on his work is 'landscape in its widest sense' whether it is from people who work on the land, or music or literature that uses the land as subject matter. Traditional and contemporary artists who engage with this subject are also influential on him.

He exhibits widely both in the UK and internationally, recently showing at Purdy Hicks, London, Jane Deering Gallery, Santa Barbara, USA. With up-coming solo exhibitions at The Newlyn Art Gallery Picture Room, Death of Nature, RWA, Bristol and The Wills Lane Gallery, St Ives and also group show The Power of Sea, RWA, Bristol. In September 2014 he is due to take up an Albers Foundation Residency in Connecticut, USA.

He studied Graphics at Nottingham College of Art 1963-66, Derby College of Art 1967-68 and studied Fine Art at Chelsea School of Art 1968-72. He was awarded an Honorary Fellowship, Falmouth University 2007 and an Honorary Doctorate from The University of Derby, 1999. In 1982-3 he was Artist in Residence at the National Gallery, London. In 1990 he was invited artist from the Bulgarian Union of Artists sponsored by The British Council and in 2004 was Artist in Residence at The Cape Ann Historical Museum. He has taught on several Post-graduate courses and has worked as a Visiting Lecturer in thirteen institutions. Corporate collections include Arthur Andersen, Unilever and Deutsche Bank, London. Nationally work is owned by The National Gallery, London, The V & A, London and Arts Council England. International collections are held by New York Public Library, USA, The National Gallery Canberra, Australia and The National Gallery, Cape Town, South Africa.

Clive Phillpot said of Michael Porter, ‘He respects the native tradition of landscape painting whilst reinventing it by means of his innovatory techniques and personal vision......his prolific technical experiments have been harnessed to a radical form of realism resulting in works that are equivalent to natural phenomena and which take the viewer into metaphysical realms.’ 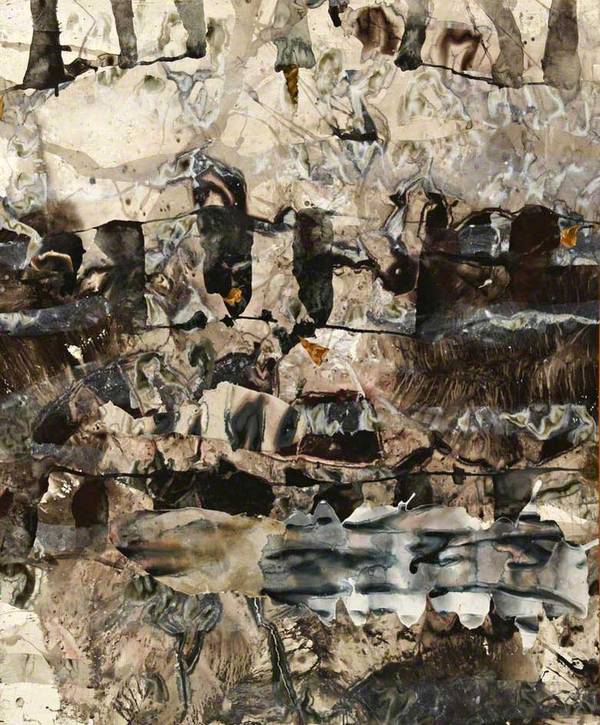 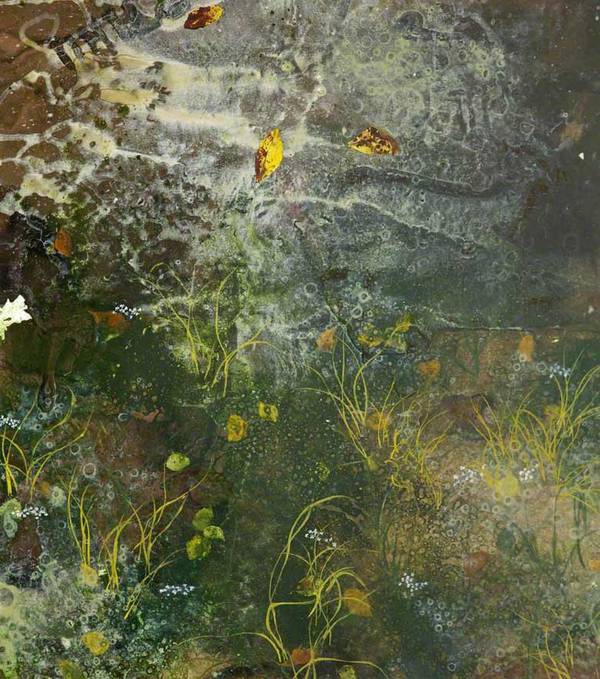