Martin Bentham has been a full-time professional artist since graduating from Exeter College of Art and Design in 1985.
Primarily a figurative painter, Martin prefers to work directly from his subjects, which are mostly derived from the people and landscape of the Mendip Hills, where he lives.

He has held successful biennial one man shows since 1993 and has exhibited at numerous, notable selected exhibitions including the Royal Academy and the Royal West of England Academy. Martin was awarded the Daler-Rowney Oil Painting Prize in 2007 at the RWA Autumn Exhibition and has won first and second prize in the Viewer's Choice Award at the 2008 Exhibition.

He was elected an Academician of the RWA in January 2009 and since then has had two solo exhibitions there: July-August 2010 and in October 2012. In Sept-Nov 2014, Martin had an exhibition at The Bishop's Palace, Wells and he will be exhibiting there again this year (2018) from May-June.

Martin Bentham's paintings are in many private collections throughout the world. 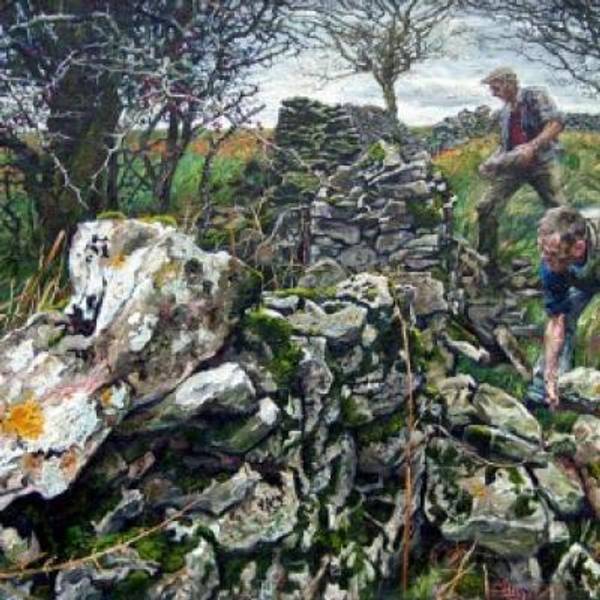 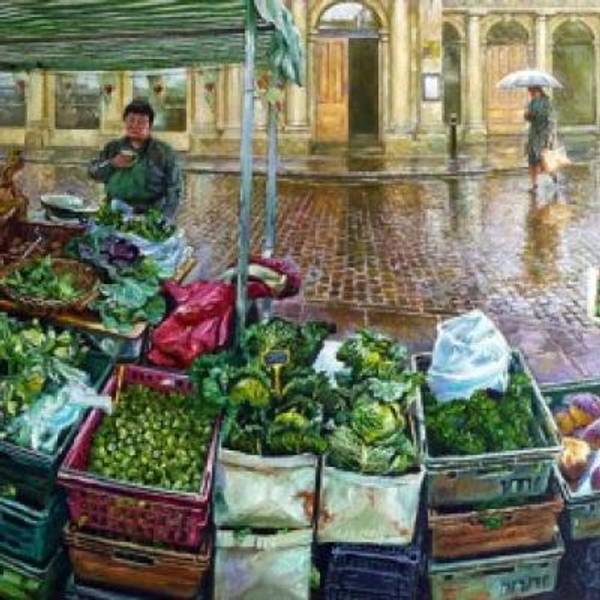 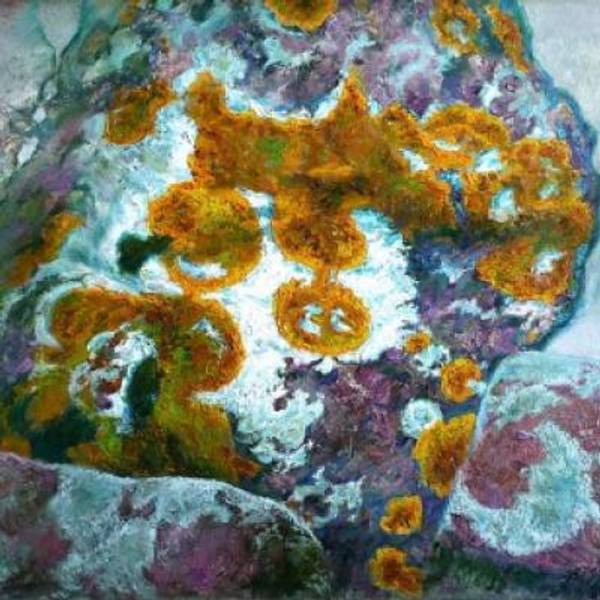 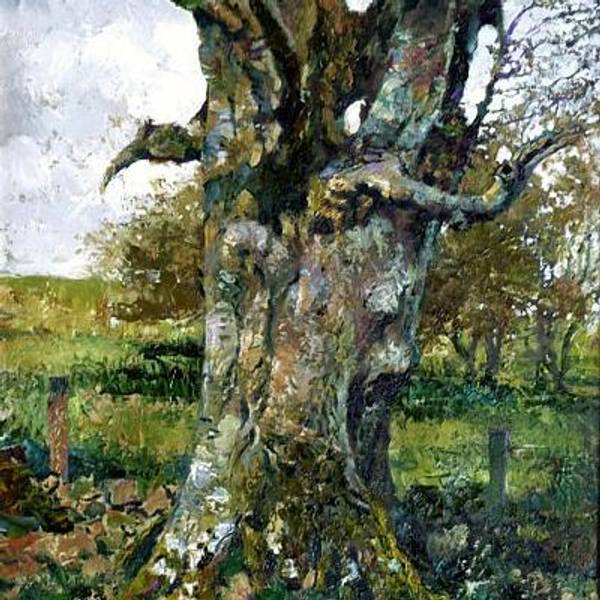 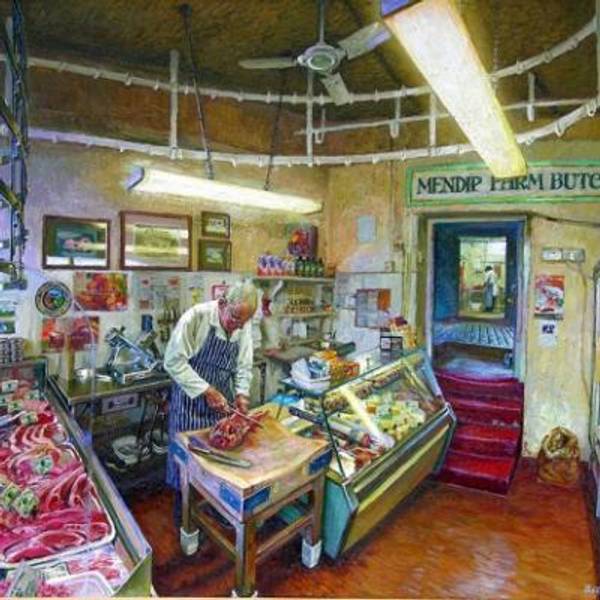 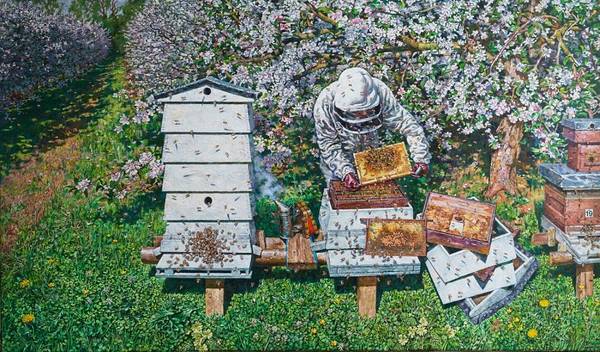 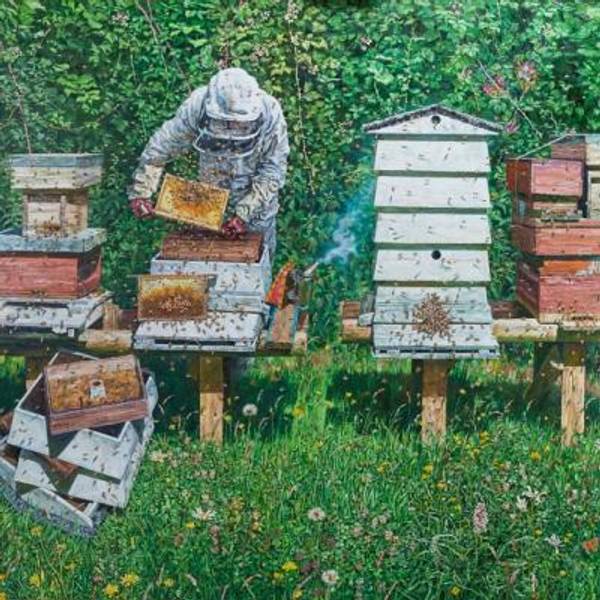 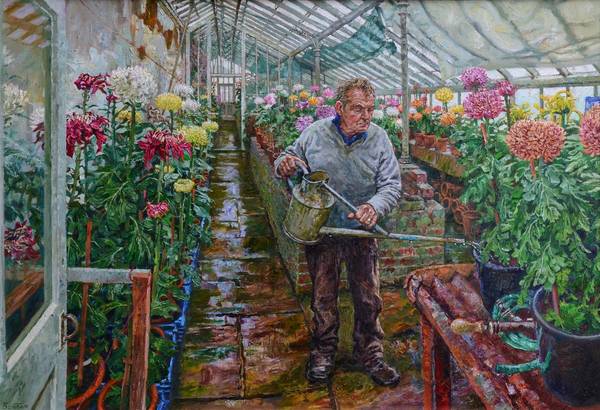