Lucy has been based at her Bristol studio in Easton for over twenty years. Her work has been shown nationally and is now widely recognised. She was elected Academician at the RWA Bristol in 2016. Paperwork was selected for the Royal Academy ‘Winter’ Exhibition in 2020.

Her work was in the 2018 Contemporary British Painting Prize at Huddersfield Art Gallery and The Mernier Gallery, London. Her Solo show Analogue was at That Art Gallery, Bristol in 2019. In previous years she has shown work as part of The Jerwood Drawing Prize (2007, 2008, 2010), The Sunday Times Watercolour Competition, London (2014, 2015).

After completing an Art Foundation Course in North Yorkshire, she studied Graphic Design BA (Hons) at London College of Printing, followed by an MA Fine Art Printmaking at Manchester Metropolitan University. She was awarded the Printmaking Research Fellowship for one year at Cheltenham College of HE. She later gained a PGCE Art (UWE) after which she spent many years leading workshops in schools as part of Creative Partnerships, Bristol.

“I use colours and textures derived from my imagination and the environment around me to develop abstract pictures. These are a mixture of drawing, collage and painting.
I love taking time over a picture and building up a series of layers which I hope gather an emotional intensity and depth.” 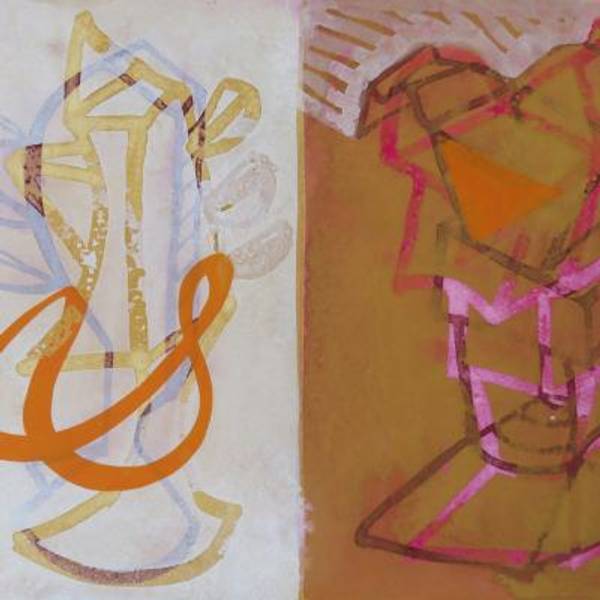 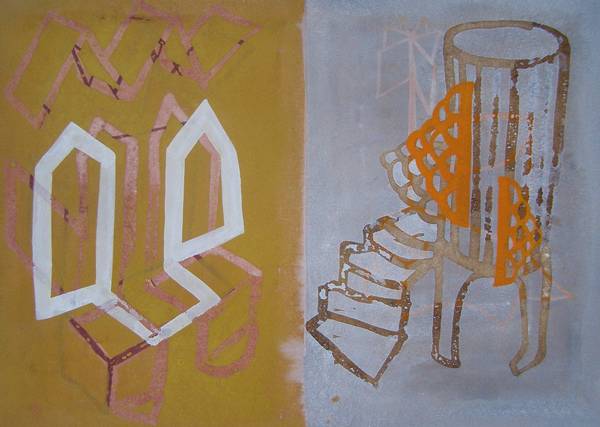 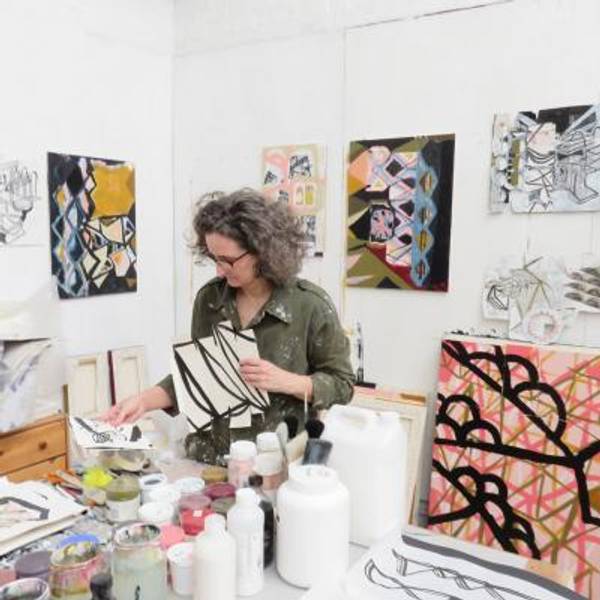 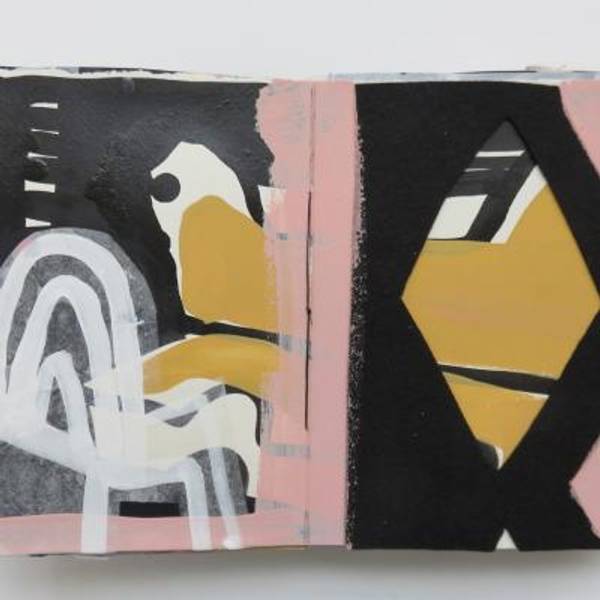 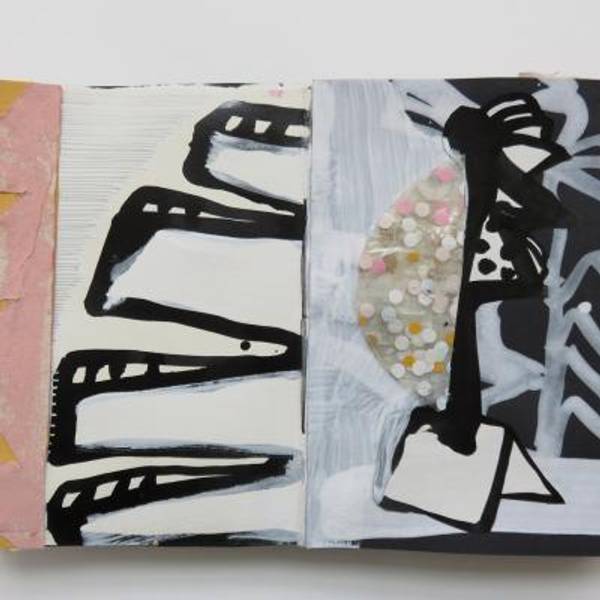 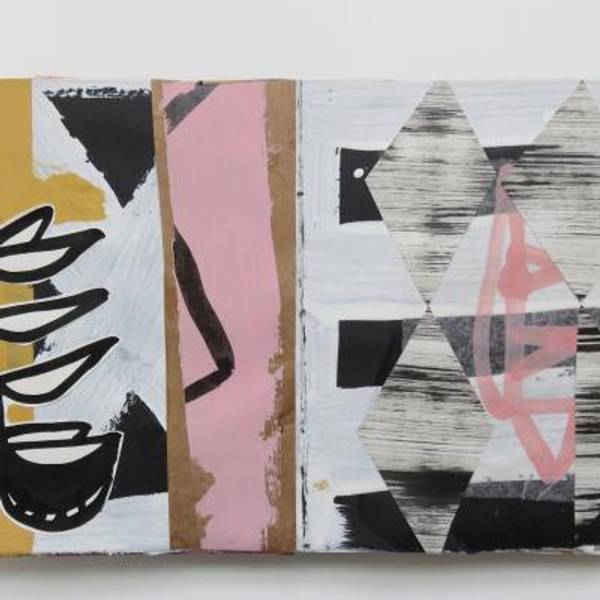