His travels to the Yukutan region of Mexico had an influence on his work and he developed the ideas generated there during his fellowship at the Yorkshire Sculpture Park between 1979 and 1980. He subsequently went to live and work in London, on occasion spending time in Dorset working in Portland stone. He also worked with Carrara marble.

His first one-man exhibition was held at the Serpentine Gallery in London in 1972. He won the Royal College of Art Drawing Prize in 1967 and three Arts Council Awards in 1972, 1975 and 1977. In 1979 he won the Mark Rothko Memorial Trust Award and a Henry Moore Foundation Award in 1991. He was elected to the Royal Academy in 1991.

Much of his work has been in the form of public commissions, notably the Chiswell Earthworks Portland, Dorset, the Lewisham 200 project and the monument commemorating the completion of the Ryugasaki New Town Hokuryudai Area Development in Japan in 1993.

Landscape, land-forms, ancient sites and structures within nature are Maine's vocabulary. Stone, and in particular Portland stone from Dorset where he now lives, is his preferred medium. 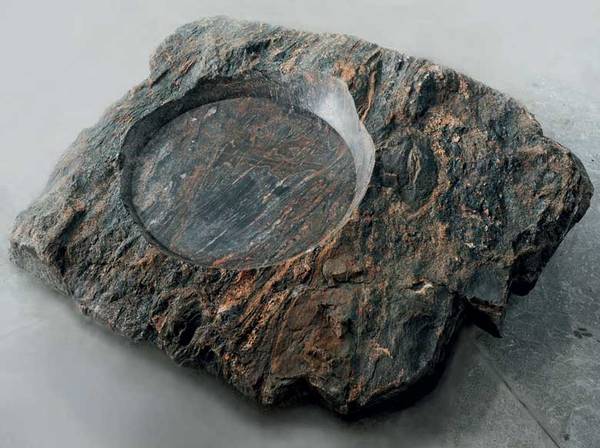