John Eaves trained at the Bath Academy of Art between 1949 and 1952 and became Course Director for Part-time courses in the Visual Arts at Bath College of Higher Education between 1958 and 1985. His tutors included William Scott and Peter Potworowski.

He has participated in solo and numerous group exhibitions in Germany, England and the U.S since 1954. His principal solo exhibitions include Arnolfini Gallery, Bristol in 1966, Richard Demarco Gallery, Edinburgh, in 1967, Dartington College of Arts, Devon in 1977, the Newlyn Orion Gallery in 1984 and the Victoria Art Gallery in Bath in 1987 and 1991. His work is represented in eleven public collections including the Arts Council of Great Britain, South West Arts, the University of Bath, Bristol City Art Gallery and the City of Braunschweig, Germany.

In 1966, John Eaves was awarded the Winston Churchill Trust Fellowship, to travel and work in New Mexico. He was awarded a Leverhulme Emeritus Fellowship to research Emil Nolde and complete a thematic series of paintings in North Germany between 1986 and 1987 and in 1994 he received a grant from South West Arts to tour Stonehenge and make drawings and associated performances to three schools and a prison.

Commenting on his interest in landscape as subject matter he writes: 'An attachment to landscape has always had its advocates in English painting and I would certainly count myself among them. This is only a starting point and recently my concerns have led me in more figurative directions; the derivations are there but it is less obvious. Rhythms, structures and, crucially, colour are the forces one tries to harness in devising an image of power and poetry.' 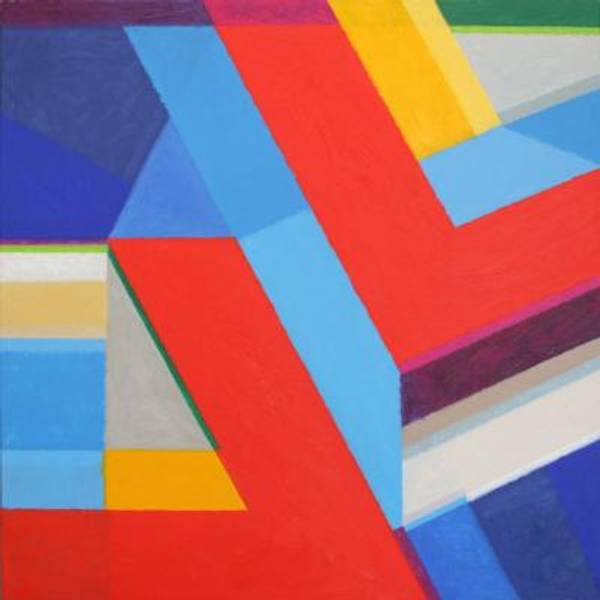 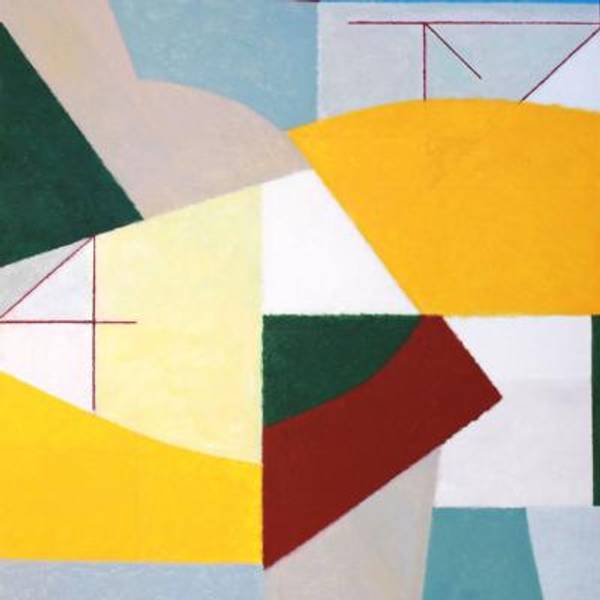 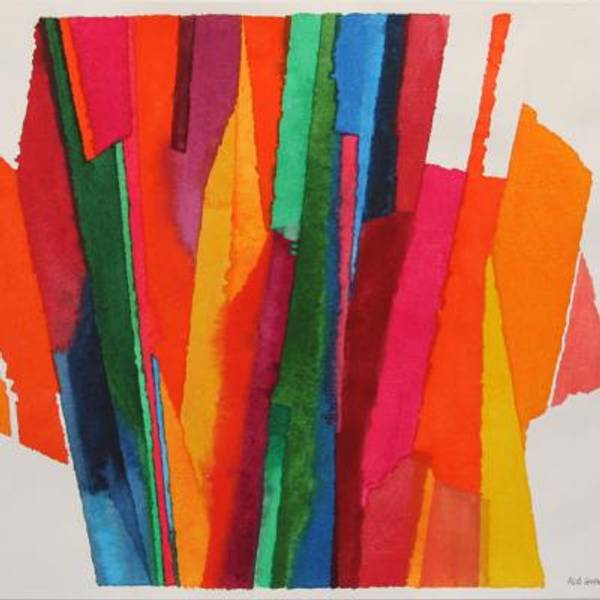