George Tute completed post graduate training at the Royal Academy Schools and extra-mural studies at the Courtauld Institute in European Art. He went on to take a MA at the Royal College of Art in illustration and wood engraving.

After completing National Service in the RAF he taught at York School of Art and later at the West of England College of Art, subsequently the University of the West of England. He was Principal Lecturer and Director of Studies in the Department of Graphic Design, taking early retirement in 1988 to carry on with his freelance practice.

He is an exhibitor at the Royal West of England Academy, a member of the Royal Society of Painter Etchers and a former Chairman of the Society of Wood-Engravers.

He has undertaken many projects as a freelance book illustrator/wood-engraver and continues to exhibit his paintings and prints in private and public galleries.

Commenting on influences that have been significant he cites drawing, design, introspection, music and collecting art. 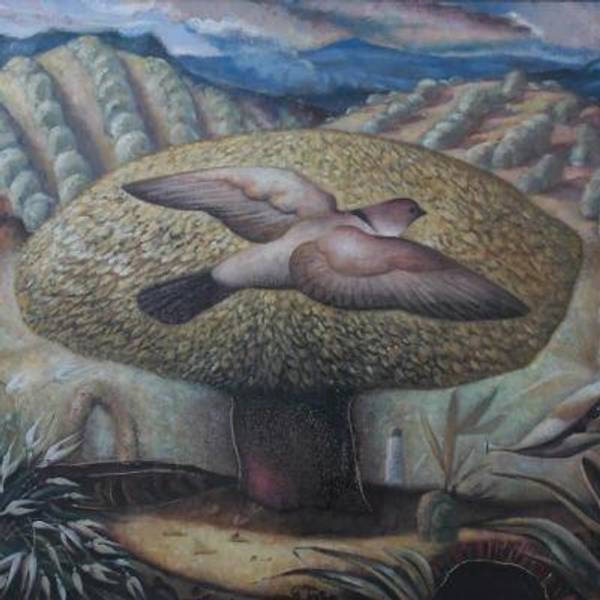 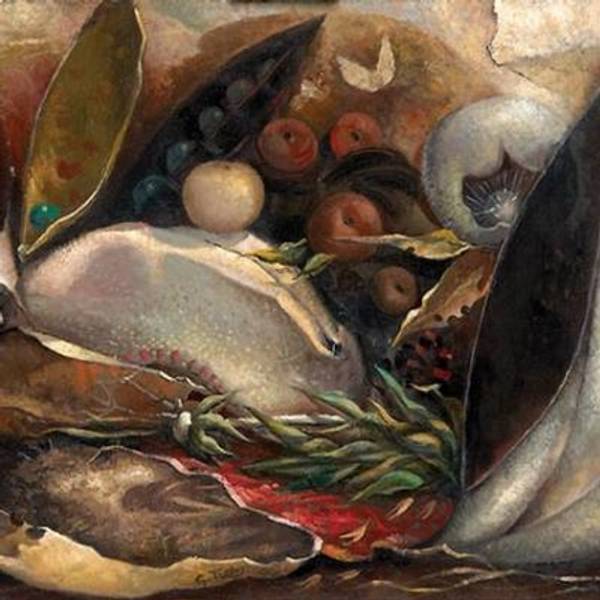 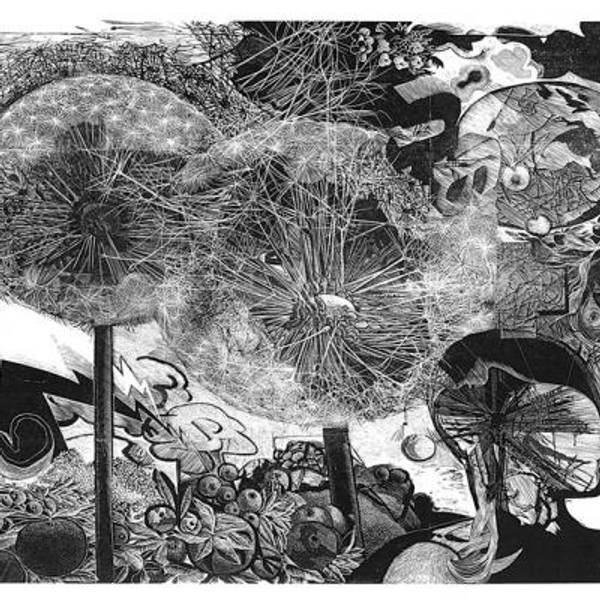