Contemporary land and seascape painter Gareth Edwards graduated in 1984 with a BA Hons in Art History from London University Board. Subsequently a graduate of Goldsmiths College and currently a prominent member of the Newlyn Society of Artists, London born Edwards is a resident of St Ives’ historic Porthmeor Studios in West Cornwall, once occupied by such luminaries as Patrick Heron, Ben Nicholson and Francis Bacon. He was elected a full RWA in 2004.

Having started his career exhibiting independently across London, including shows at the Almeida Theatre and the Woodlands Gallery in Greenwich, Edwards then exhibited with Hart Gallery in London, including ten one-person shows, group exhibitions, the London Art Fair and the Geneva Art Fair.

In 2004 and 2006 Edwards exhibited one-person shows of sculpture and paintings at Truro’s Lemon Street Gallery, who also represented his work at the Miami Art Fair. In 2004 he won the National Maritime Museum's Annual Arts Bursary which resulted in an installation of sound and paintings in the museum. The exhibition further enabled him to win an Arts Council Award for the production of an accompanying catalogue.

Since moving to Cornwall in 2000 with his wife and two daughters, Edwards has been selected regularly for exhibitions at the Newlyn and Exchange Galleries, including curating a large installation of art books and art works in the Exchange Gallery as part of the highly successful collaborations project in 2010. 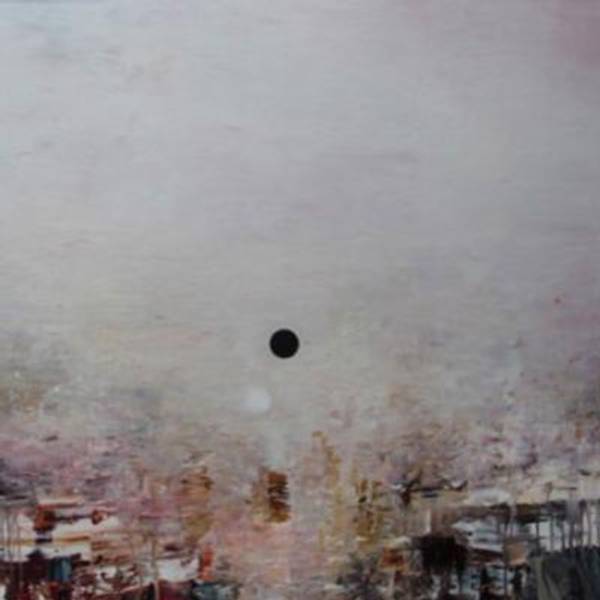 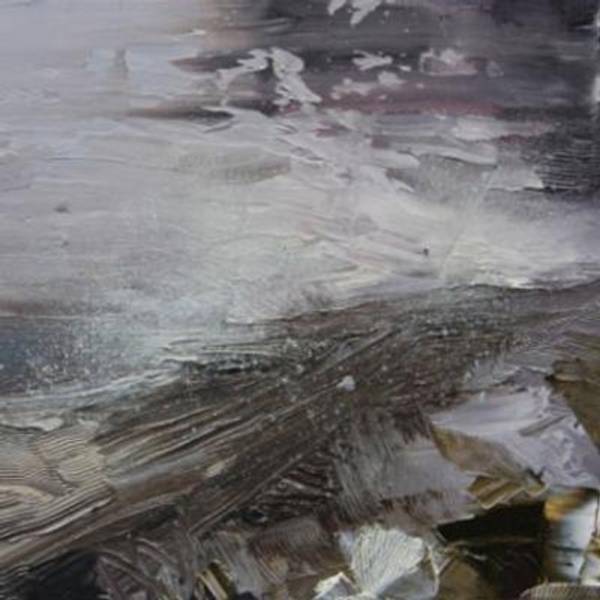 Find out how you could become an RWA Academician