Fiona Robinson is an artist who makes drawings in response to music. Her work is concerned with surface and the representation of space. Through line, diverse media and erasure she explores the interaction between sound, physical spaces and mark-making. Her recent work prioritises: Bach’s Cello Suites, John Cage’s works for prepared piano, Gavin Bryars site-specific suite for Chateau d’Oiron in France, Gabriel Fauré, Debussy and Chopin’s piano music. Using the language of drawing she creates an equivalent of, a transcription of, music. It is not a system of notation, not an alternative to a musical score to be reinterpreted, it is a response to the sound. Her drawings present a communication between composer and artist, a conversation between two practitioners, through the languages they use to express their ideas. This is where the music and the drawing connect.

Selected Exhibitions include Pushing Paper The British Museum London and Tour - Seeing Sound The Fitzwilliam Museum Cambridge - Sonographie Centro Internationale d’arte di Palazzo Te Mantua Italy - Prime Matter The Drawing Museum Laholm, Sweden - Royal West of England Academy Bristol - Illuminating the Future, Christies, London - ParisCONCRET, Paris - Masters Projects New York – A Significant Curve High Cross House Dartington. Her work is held in major public collections including The British Museum London, The Fitzwilliam Museum Cambridge, The Swindon Museum and Art Gallery, The Polish Art Foundation Melbourne Australia and The Ballinglen Museum of Contemporary Art Co. Mayo Republic of Ireland as well as private collections worldwide. She was awarded the Drawing Prize at the Royal West of England Academy Open Exhibition, Bristol (2011) First Prize in the University of Bath Painting Prize (2007), and third prize at the 4th International Biennale of Drawing in Melbourne, Australia (2007). She was shortlisted for The Derwent Drawing Prize (2016) The Jerwood Drawing Prize (2012), the Cheltenham Drawing Prize (1998), and Rabley Contemporary Sketch Prize (2011) and (2005). She was elected an Academician of the Royal West of England Academy in 2013 and is a Fellow of the Ballinglen Arts Foundation Co. Mayo. She was a selector for Drawn, the biennial Open Drawing Exhibition at the RWA in 2014 and the RWA Open in 2018. She has curated two major exhibitions for the RWA. She was Guest Curator for Sawdust and Sequins: The Art of the Circus in 2018 and co-curated Strange Worlds: The Vision of Angela Carter at RWA Bristol, 2017-18. 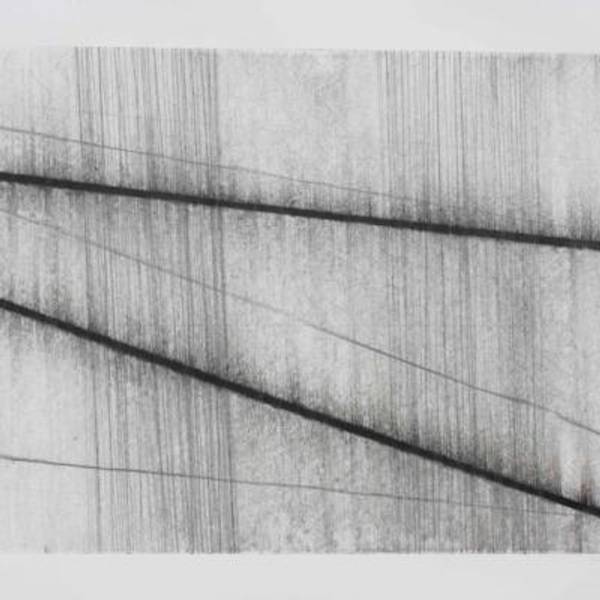 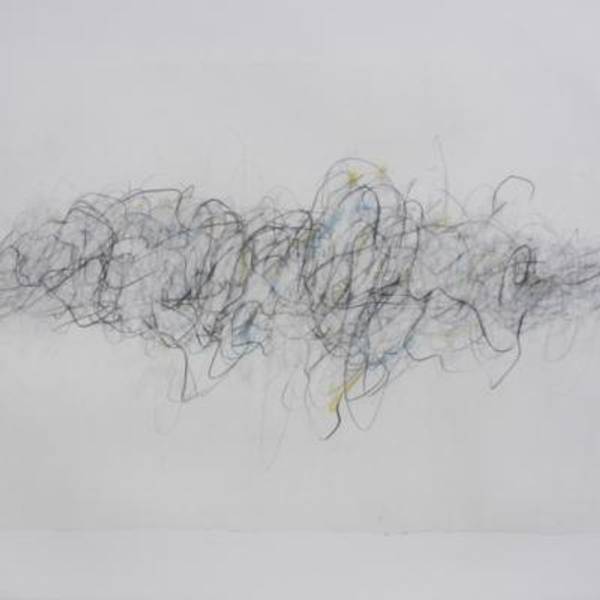 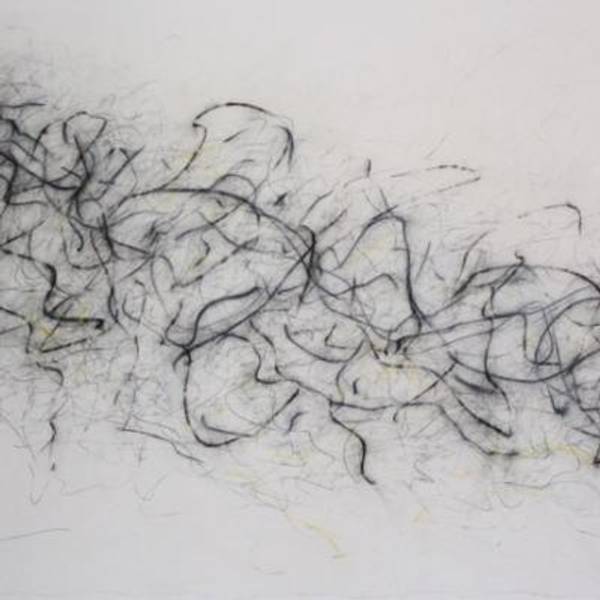 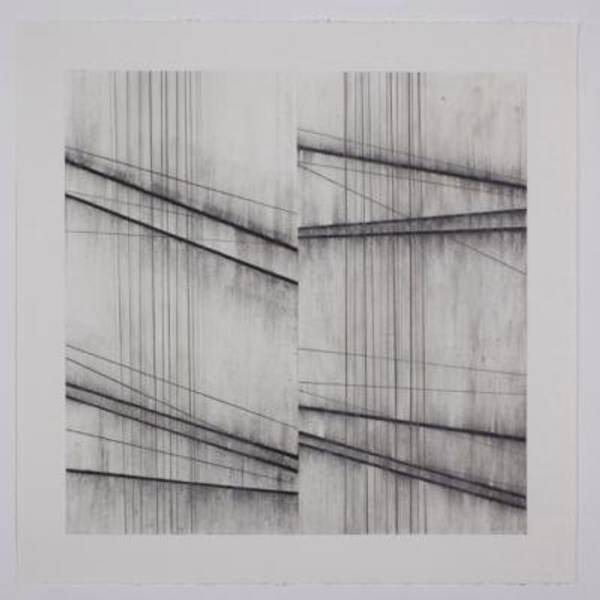 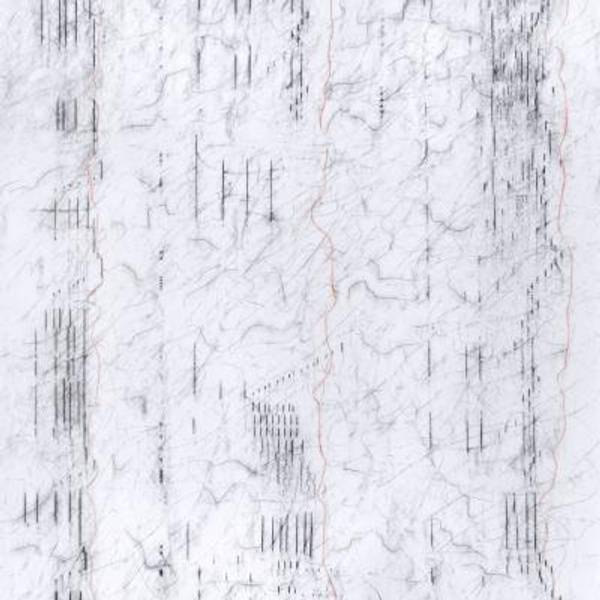 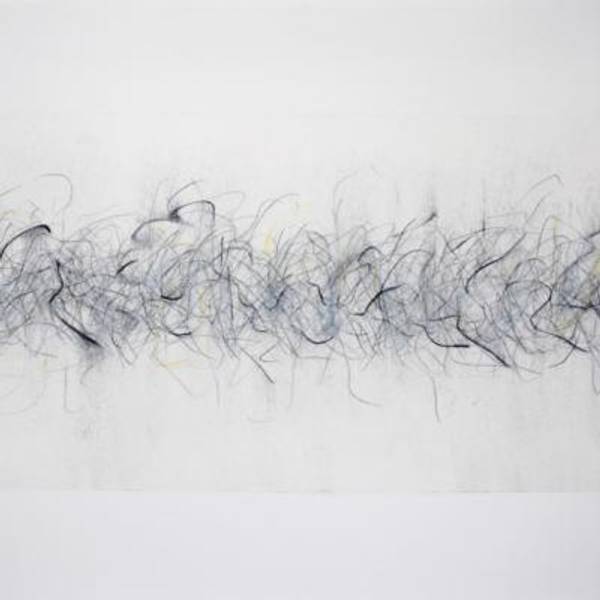 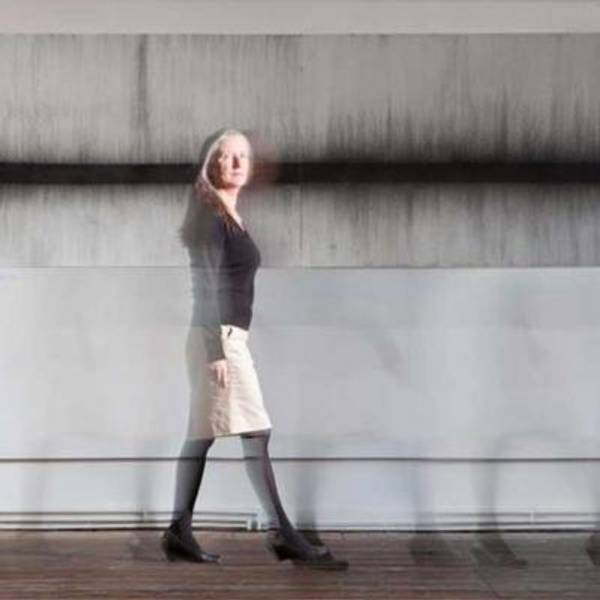