Following her Foundation year at Portsmouth College of Art, Emma Stibbon took her BA Hons Fine Art at Goldsmiths College of Art from 1981 and 1984 receiving First Class Honours. She then took a two year Higher Diploma in Art on Paper Conservation from Camberwell School of Art and Crafts. She is currently a part time lecturer at Queens Road College of Art and Design and Filton College, Bristol. She also teaches on the Foundation course at Weymouth and at Brighton University School of Arts to BA students on the Fine Art Print Award. For twelve years she was employed by the Area Museum Council for the South West as Regional Paper Conservator operating from the Bristol Museum and Art Gallery. She is a Council Member of the Royal Society for Painter-Printmakers and a Company Director of Spike Island, Bristol.

In 1995 she was offered a Residency in Prague supported by South West Arts through Artspace, Bristol, in 1997 she took up a Residency in Guadalahaja, Mexico, part funded by the British Council and in 1998 she was offered a residency in Beacon Rise School, funded by Arts Express, a Lottery Funded Project. She was commissioned by the Dorchester Hospital Arts Trust through the Lottery Project for new works relating to the Dorset landscape for the recently built West Dorset Hospital.

Emma Stibbon has won six awards including in 2000, the Lark Trust Prize at the RWA Open Print Triennale, and in 1995 two awards, one in the National Print Exhibition at the Mall Galleries London, and the Rothenstein Trophy and Galleries Magazine Publicity Award also in the National Print Exhibition. She has exhibited extensively since 1995, venues include the Royal Academy Summer Exhibitions, the Jill George Gallery, Bristol City Museum and Art Gallery and the Redfern Gallery, Cork Street. She has also had three shows abroad in Portand, Oregon, Prague and Otranto, Italy, the latter being a solo show. In 2000 she also had a solo show at the Michael Tippett Centre in Bath. Her work is included in numerous private collections and six Public Collections to date.

Emma Stibbon writes of her work: 'It is divided between landscape that is remote, urban or industrial and is connected by the drama and visual impact of place. I am interested in how particular landscapes can invite the eye into a space of infinite scale. Drawing is central to the way I make my work. I see printmaking as an extension of this activity....I see my work fitting some where within a North European romantic landscape tradition- landscape has always played a peculiar role in the British psyche and I find it offers me an ambiguous subject matter.' 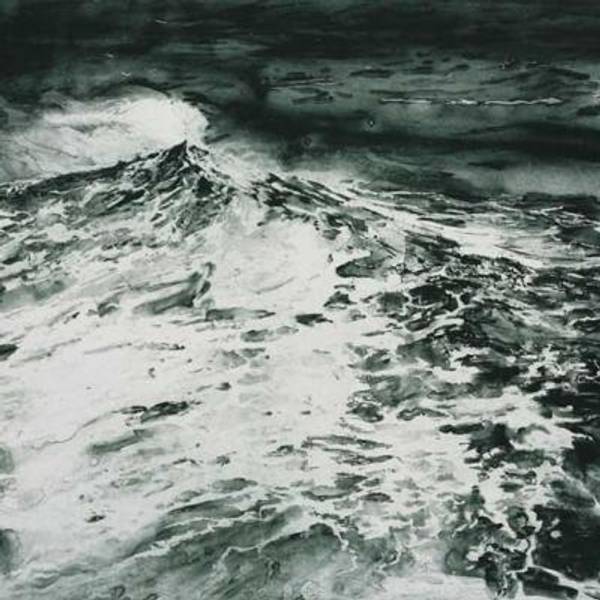 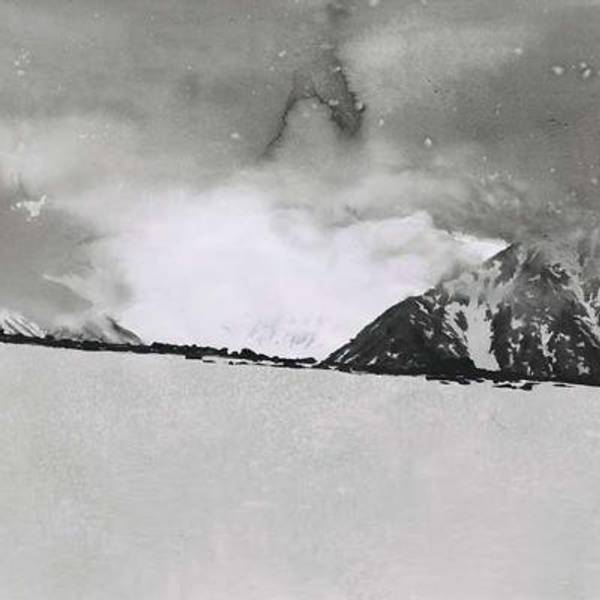