Backhouse has received several prestigious commissions which include Dance of the Centaurs from The Standard Life Assurance Company for Whiteleys, Bayswater in London, a large relief panel for J. Sainsbury plc, The Young Mozart for the Parade Gardens in Bath and Cloaked Horseman at St Bartholomew's in Bristol City Centre amongst several others.

David Backhouse has also been invited by The Royal Opera House, Covent Garden to make a portrait head of the celebrated tenor Jose Carreras for their collection. He has held one man exhibitions in New York, Washington DC, Dublin, Luxembourg and Granada. In London, he has had successful one man shows at The Catto Gallery, Hampstead and The Bruton Gallery.

Influences on Backhouse’s work, which he cites, are Greek and Roman sculpture from the Classical period and Rodin, Modigliani, Reg Butler, Marini, Emilio Greco, Manzu and Elizabeth Frink.

'My themes are simple and universal: the interdependence of nature and humanity, and the search for balance and harmony.' 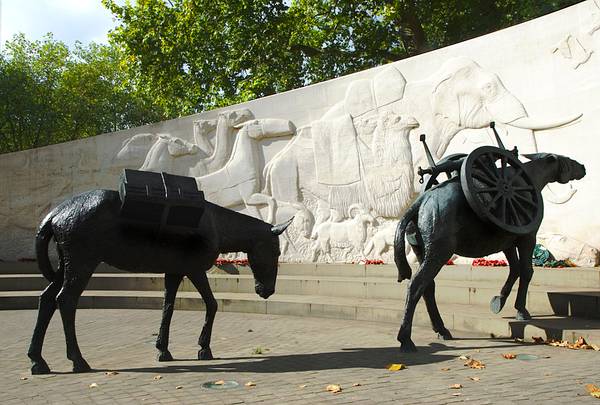 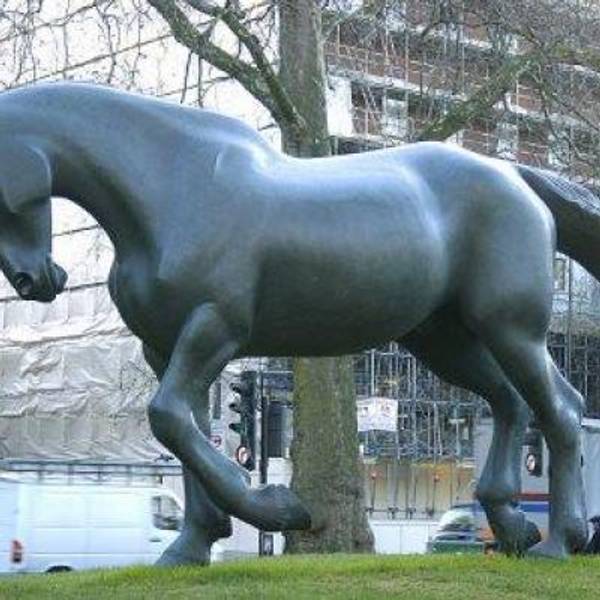 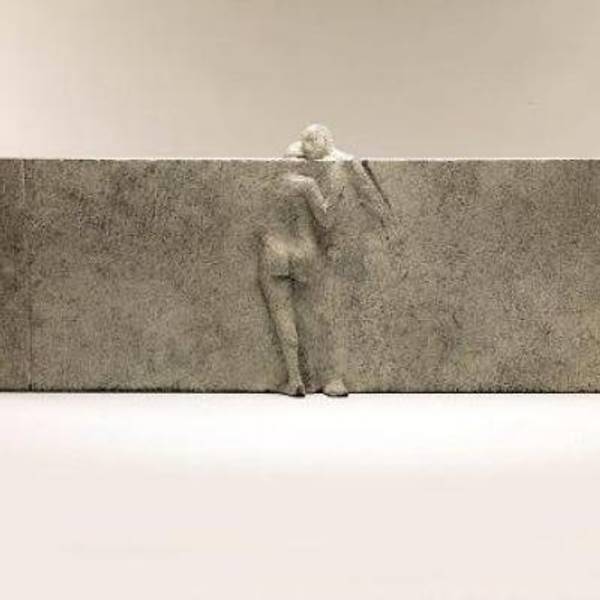 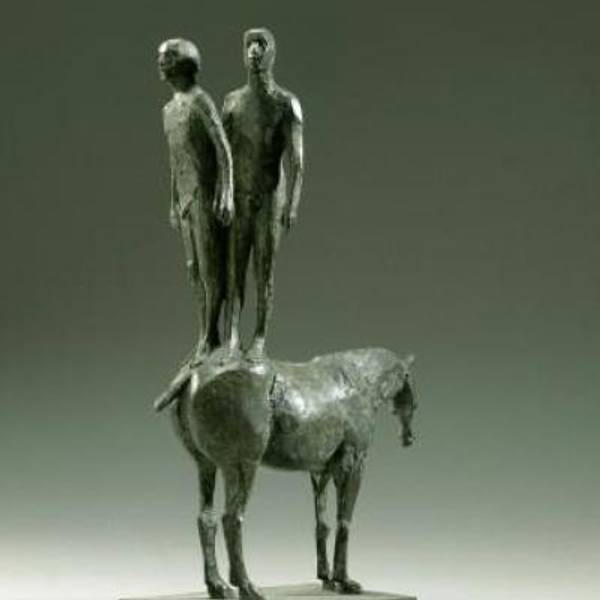 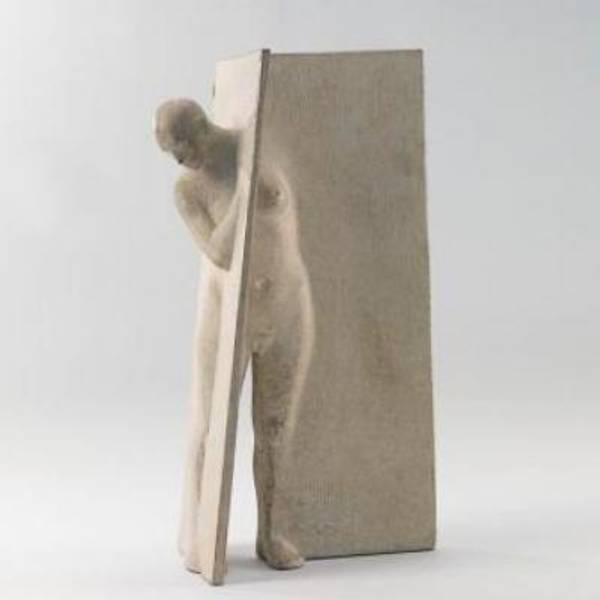