Christopher Glanville studied at the Heatherley School of Art, the Hammersmith College of Art, Byam Shaw School of Drawing and Painting and the Royal Academy Schools. He was awarded two scholarships, the Sir David Murray Landscape Scholarship and the Sir Edwin Landseer Scholarship. Since his formal education he has exhibited regularly in most of the major Society exhibitions in London, in particular the Royal Academy Summer Show and the New English Art Club. There have been numerous additional exhibitions at galleries in London and the provinces. He has had one solo show at the Alresford Gallery, Hampshire.

His work is rooted in the finest traditions of English landscape painting. Constable, Turner, Greenham and Dunstan have been influential. He has recently identified the following themes in his work 'English and European traditions in landscape and interiors subjects where they express the relationship of light to form and its emotional impact; especially the connections of manmade structures to the environment.'

Christopher Glanville was elected a member of the RWA in 1980 and was elected to the Council in 1990, and served as an executive Vice-President between 1993 and 1997. 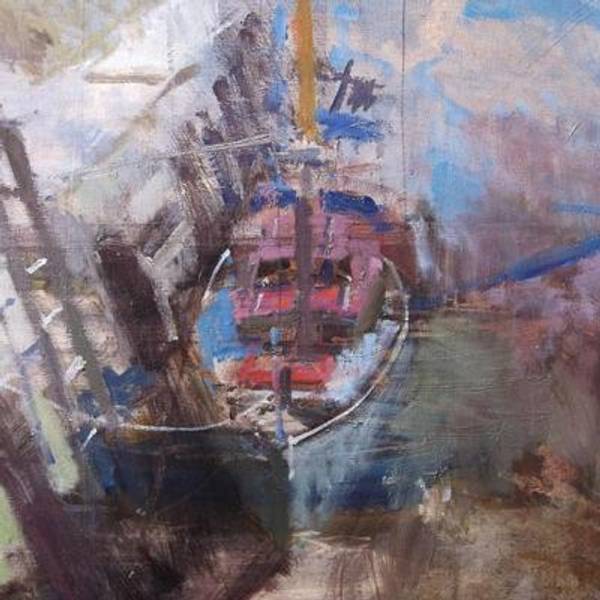 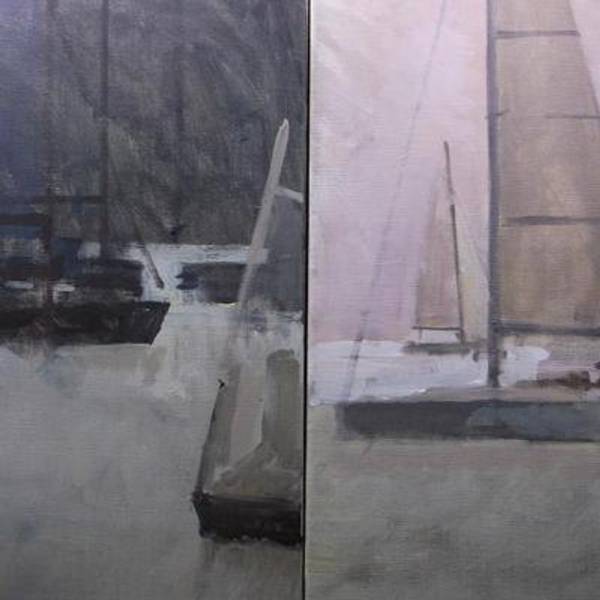 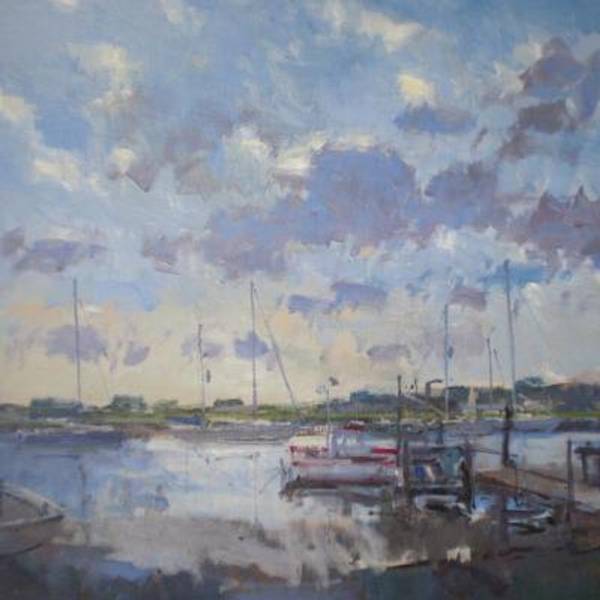 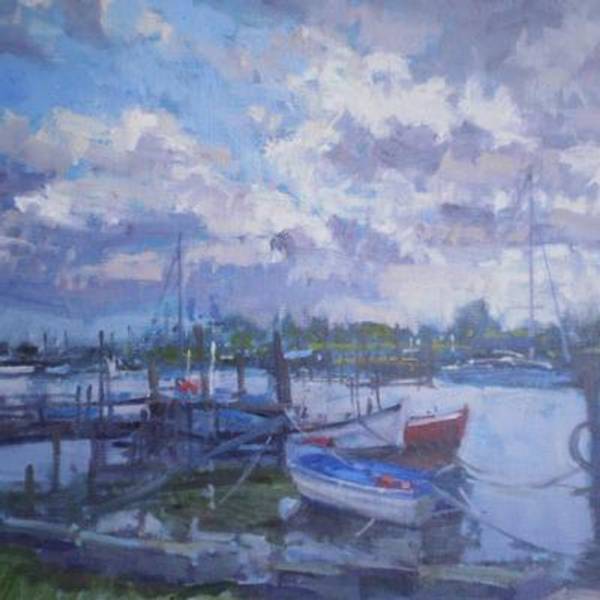 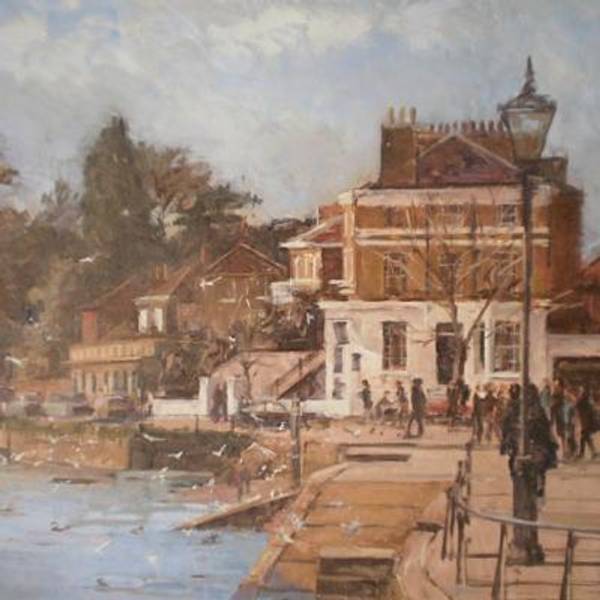